India Lays Roadmap For Targeted $1 Trillion In Exports Of Goods, $700 Billion Of Services By 2028

The Ministry has undertaken a significant drive to identify and push 31 commodities through 200 countries.
By Zenger News Desk August 12, 2021
Facebook
Twitter
Linkedin
Email 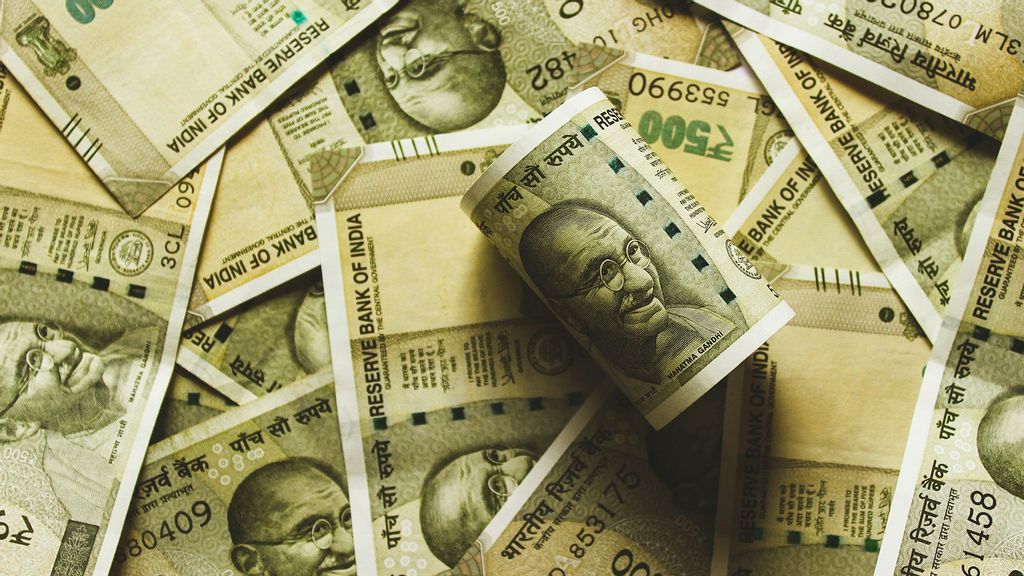 India has laid down a roadmap for a targeted $1 trillion in exports of goods by 2028 and possible services exports of $700 billion within the same time, said the Indian Ministry of Commerce and Industry. (rupixen.com/Unsplash)

NEW DELHI — India has laid down a roadmap for a targeted $1 trillion in exports of goods by 2028 and possible services exports of $700 billion within the same time, said the Indian Ministry of Commerce and Industry.

The Ministry has undertaken a significant drive to identify and push 31 commodities through 200 countries with a targeted $400 million exports by 2021.

“Indian exports have been steady at $200 million over the last 10 years,” said B.V.R. Subrahmanyam, Secretary, Department of Commerce, Ministry of Commerce and Industry.

“The Government in the last 7 years has helped strengthen the industrial base and is now coming out with a report that will be pushed through all Embassies and the Ministry of External Affairs etc., for identifying and bolstering trade value with partners.”

While addressing the Annual Meeting 2021 of the Confederation of Indian Industry, he said that “AatmaNirbharta” is about standing on our strengths, engaging with the rest of the world as equal partners through buying and selling of high standard and high-quality products.

He said that the industry has a slew of upcoming measures recognizing the importance of building India as a manufacturing and export hub.

“For the past 5-7 years, the Government has been working tirelessly to promote manufacturing, to enable the industry to work in a hassle-free manner by overseeing compliance and reducing regulatory burden,” said Subrahmanyam.

The Ministry of Commerce and Industry has definitive plans that align with Prime Minister Narendra Modi’s “Make in India for the World” and “Local goes global” vision to manufacture and launch high-quality Indian products in the international markets.

The Ministry plans to cultivate the 700 districts in India to become export hubs. Districts will be evaluated based on a graded rating scheme to identify the first 100 districts that will be financially supported to develop export infrastructure.

“The Government’s focus was to phase out non-world trade organization compliant schemes in favor of newer international schemes and policies that can put India at par with other international markets,” said Subrahmanyam.

“In line with this, the Remission of Duties and Taxes on Export Products Scheme was notified on Jan. 1, 2021, to replace the existing Merchandise Exports from India Scheme.”

The scheme will ensure that the exporters receive refunds on the embedded taxes and duties previously non-recoverable. The plan was brought about with the intention to boost exports which were relatively poor in volume previously. The rates will be finalized soon and will be released as early as this week.

The Foreign Trade Policy will cover the Product-Linked Incentive Scheme and is to be notified by the end of August and will be launched by mid-September so that export and manufacturing can be seamless.

The Ministry is concerned that while the value of exports has remained constant over the last 10 years, the withdrawal of export incentives has trebled. The Secretary observed that 70 percent of India’s exports comprise only a 30 percent share of the world’s traded commodities, indicating the need to shift the focus from low-value products and export of raw materials to high-value products.

It plans to set up adequate real-time import monitoring, not to control imports, but to identify high-import products as prospective for manufacturing in-house. These will be notified through industry associations like the Confederation of Indian Industry.

Subrahmanyam said about the importance of improving the last-mile connectivity in the nation for more excellent trade facilitation.

“The ministry is working on developing the National Master Plan for Logistics that enables ease of transfer of information, operability and facilitates simplification of the process,” he said.

“Efforts are being made to make it easy to move from one mode of transport to another.”

The Secretary also mentioned that the authorities were promoting ‘Brand India’ that would help establish India as a global manufacturing hub. There would also be a focus on improving the policies for Special Economic Zones by undertaking measures such as denotifying the spaces which are currently empty.

“There is a need to developing a streamlined policy for the same, which would require bringing all the Ministries and authorities on a common platform,” said Subrahmanyam.

“India needs to engage with the rest of the world for trade growth,” said Subrahmanyam.

“These policies which promote the growth of the manufacturing sector are crucial for job creation and enhancing competitiveness,” he said.

Bajaj said about the need for developing a Foreign Trade Policy that is in line with the larger Industrial Policy.

Chandrajit Banerjee, Director General, Confederation of Indian Industry, commended the government of India for adopting a collective and comprehensive approach to achieve the target of 400-billion-dollar exports for this year.

“The motto of local goes global will go a long way in integrating the smallest players in the international production network,” he said.