As per a new study, there are a variety of factors that may drive individuals to ignore their friends in favor of their phones.
By Zenger News Desk August 12, 2021
Facebook
Twitter
Linkedin
Email 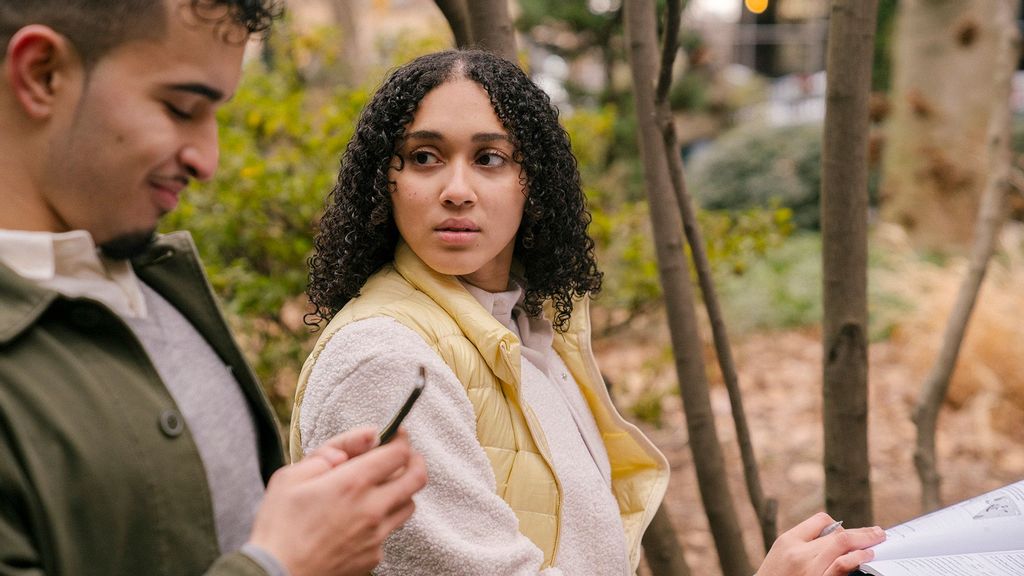 As per a new study, there are a variety of factors that may drive individuals to ignore their friends in favor of an electronic screen. (Budgeron Bach/Pexels)

ATHENS, Ga. — Smartphones have definitely made our lives easier but have they complicated our personal relationships?

A study by researchers at the University of Georgia reveals various factors that may drive individuals to ignore their friends in favor of an electronic screen.

The study also highlighted how snubbing friends to look at a phone screen is linked to various mental health issues, including depression and anxiety.

The findings of the study were published in the journal of Behaviour and Information Technology.

Smartphones have made multi-tasking easier, more understandable, and at times compulsive.

But in social settings, these devices can lead to a form of contemporary rudeness called phone snubbing, or phubbing, the act of ignoring one’s companions to pay attention to a phone.

While it may be commonplace, snubbing one’s friends (Fphubbing) can have severe repercussions on relationships.

“And of course, some people who have high social anxiety or depression are more likely to be addicted to their smartphone,” said Juhyung Sun, lead author on the paper who completed her master’s degree in communication studies at the University of Georgia.

Sun is currently a doctoral candidate at the University of Oklahoma.

The very ordinariness of phubbing suggested some fundamental insights about how technology interrupts social interactions — and how quickly they are accepted, if not embraced.

“I observed that so many people use their phones while they are sitting with their friends at the café, any dining time, regardless of the relationship type,” said Sun.

She first considered some negative reasons behind phubbing — smartphone addiction and, relatedly, the habit of constantly reading notifications that pop up on the screen.

“People are really sensitive to their notifications. With each buzz or sound, we consciously or unconsciously look at our phones,” she said, noting that the device’s wide utility across applications — from weather to breaking news, are key drivers fostering this dynamic.

“A third significant finding in the study revealed that agreeable individuals have a lower instance of phubbing in the presence of their friends. People who have agreeableness as a personality trait tend to show cooperative, polite, and friendly behaviors in their interpersonal relationships and social settings.”

“They have a high tendency to maintain social harmony while avoiding arguments that can ruin their relationships. In face-to-face conversations, people with high levels of agreeableness consider phubbing behavior rude to their conversational partners,” Sun said.

Though agreeable people may prioritize strong friendships, an exploratory study by the researchers revealed phubbing also to be more likely in the presence of three or more people.

That dynamic may influence the prevalence of phubbing in the context of a work environment.

“It’s ironic that while so many people believe that phubbing behavior is rude, they still do it,” Sun said.

“A majority of people phub others, and in a group, it may seem OK because it’s just me, the speaker doesn’t notice I’m using the phone. The number of people in a group can be one reason.”

Alternately, disabling or turning over a phone can indicate respect for a situation and focus on a person.

“That, too, is a signal — I am listening to what you are saying. This meeting is important, and I am focusing on you,” Sun said.

Jennifer A. Samp, professor at the University of Georgia, Franklin College of Arts and Sciences department communication studies and Sun’s advisor on the project, believes that the act of Fphubbing may have even greater implications once the larger public returns to face-to-face interactions once the pandemic subsides.

“People relied heavily on phones and other technologies to stay connected during the pandemic,” Samp said.

“For many, staying connected in a more distanced manner via texts and video messaging was more comfortable than face-to-face interaction. Will people — particularly anxious ones — still phubb when physically reunited? Time will tell.”