'How I Met Your Father' is the spinoff of the 2005 sitcom, "How I Met Your Mother".
By Zenger News Desk August 12, 2021
Facebook
Twitter
Linkedin
Email 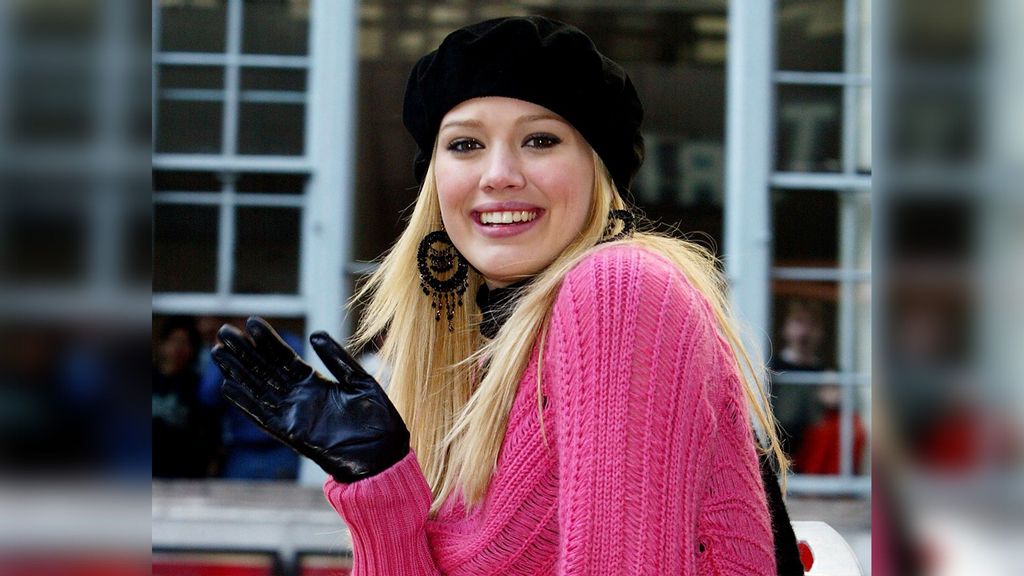 Hulu revealed the actors who will star opposite Hilary Duff and Chris Lowell in 'How I Met Your Father'. (Matthew Peyton/Getty Images)

Hulu revealed the actors on Aug. 10, 2021, who will star opposite Hilary Duff and Chris Lowell in “How I Met Your Father.”

Francia Raisa, Tom Ainsley, Tien Tran, and Suraj Sharma will complete the cast as the friends and family of Jesse (Lowell) and Sophie (Duff).

Like its predecessor, “HIMYF” will follow Sophie as she recounts to her son how she met his father, bringing viewers back to the year 2021 when Sophie and her friends are trying to figure life out.

Raisa will play Valentina, according to reports.

“Valentina is Sophie’s roommate… She’s impulsive and adventurous, and Sophie relies on Valentina’s ability to cheer her up when she gets down. Valentina has just come back from London Fashion Week with the gorgeous British Charlie (sic),” said Hulu.

Ainsley is set to play Charlie, an aspiring model who fell in love with Valentina at London Fashion Week and followed her to New York.

“The son of conservative aristocrats, Charlie’s a great guy, but he’s been living in a rich person’s bubble his whole life,” said the streaming service.

“Tran just moved to New York from a small farming town after separating from her wife. Ellen’s more comfortable on an organic lettuce field than in a Brooklyn dive bar,” said Hulu.

Sharma rounds out the cast as Sid, Jesse’s roommate and best friend. He’s “a new bar owner who plays the optimist to Jesse’s cynicism.”

The upcoming series will revolve around Sophie and her close-knit group of friends who are figuring out who they are, what they want out of life, and how to fall in love in the age of dating apps and limitless options.

Duff will star as Sophie and serve as a producer on the series. Lowell will play Jesse, an aspiring musician who works as an Uber driver to make ends meet. He’s described as having an edge and cynical about love and living with his best friend, Tom.

“This Is Us” and “Love, Victor” duo Isaac Aptaker and Elizabeth Berger are set as showrunners on “HIMYF” and will serve as executive producers alongside original “HIMYM” creators Craig Thomas and Carter Bays, with original series director Pam Fryman on board in the same role.

Bob Saget provided the voice of the narrator, an older version of Radnor’s character Ted Mosby.

The series followed Radnor’s character Ted Mosby, who tells his children how he met their mother. In its nine-season run, “HIMYM” earned multiple Emmy awards and Golden Globe recognition.

Months before the sitcom’s series finale aired in 2014, a “How I Met Your Dad” spinoff series was announced. Greta Gerwig was signed on to star, but Columbia Broadcasting System (CBS) ultimately passed on the project.

Two years later, according to reports, the series was being renamed “How I Met Your Father” and getting brand-new characters. Aptaker and Berger were additionally tapped to write the show, but the project was later put on hold in 2017.

A premiere date for “HIMYF” has not yet been determined.