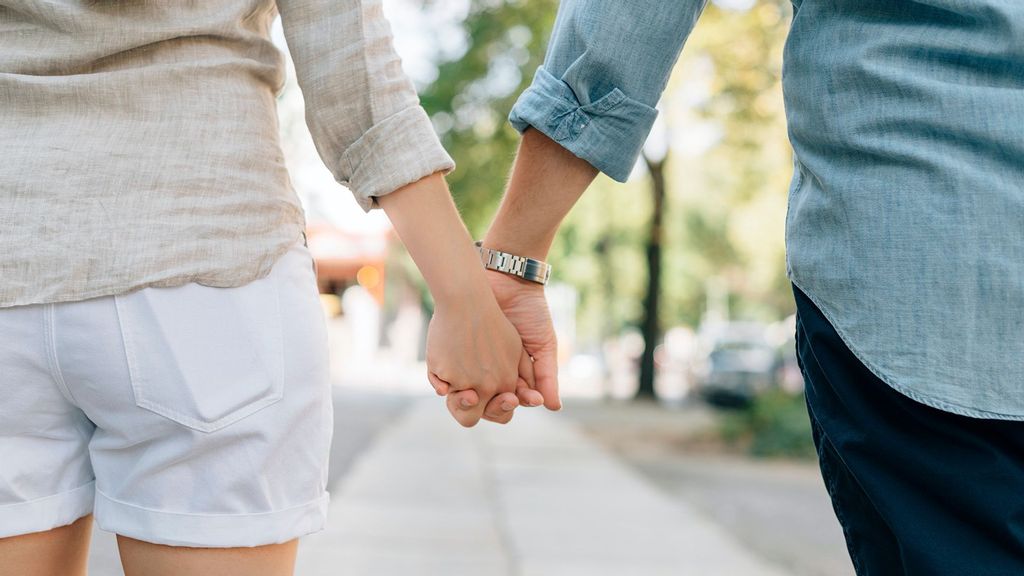 Facebook Dating is now introducing new features to make it more useful for virtual dating, which has boomed during the Covid-19 pandemic. (Crew/Unsplash)

WASHINGTON — Facebook Dating, the company’s dating service, has announced some new features to make it more useful for virtual dating.

One of the biggest new features is audio dates, which will let users start an audio conversation with somebody they match with, as per a media report.

When a user tries to start a call with someone, the other person will receive an invitation. If they accept, the users can have a chat.

“Audio Dates: We’re adding the ability to start an audio chat with your Match. Starting the call will send an invitation, and once they accept, they will join your call and you can get to know each other better,” tweeted Facebook communications staffer Alexandru Voica.

“In the past year as people shifted to dating from a distance, use of the Virtual Dates feature grew by more than 50 percent. Conversations also picked up: messages sent daily increased by more than 55 percent, with Sunday at 7 pm ranking as the most popular time to message matches.”

Facebook also allows users to set up two additional places in Facebook Dating where they want to look for matches. The feature, which Facebook calls Match Anywhere, should make it easier to match up with people who may be temporarily working or living in different places or frequently traveling between them.

“Match Anywhere: As many people switched to working remotely, the number of people working from a different city temporarily increased,” tweeted Voica.

“Match Anywhere allows daters to add up to two additional locations within their Facebook Dating location where they want to look for matches.”

The company is also launching a feature called Lucky Pick, which “enables daters to consider other compatible candidates who may be outside their typical preferences,” said Voica.

“By the end of the year, we’ll make it possible to add Facebook and Instagram Stories to your Dating profile too.”

Facebook Dating isn’t the company’s only dating app. In April, Facebook’s NPE Team, which builds experimental apps, released Sparked that sets you up on four-minute video speed dates. The video feature led to other dating apps also including the video chat format in their interface.