The Union has raised concerns over the killing of journalists in Pakistan and said it is a negative trend in media freedom.
By Zenger News Desk August 12, 2021
Facebook
Twitter
Linkedin
Email 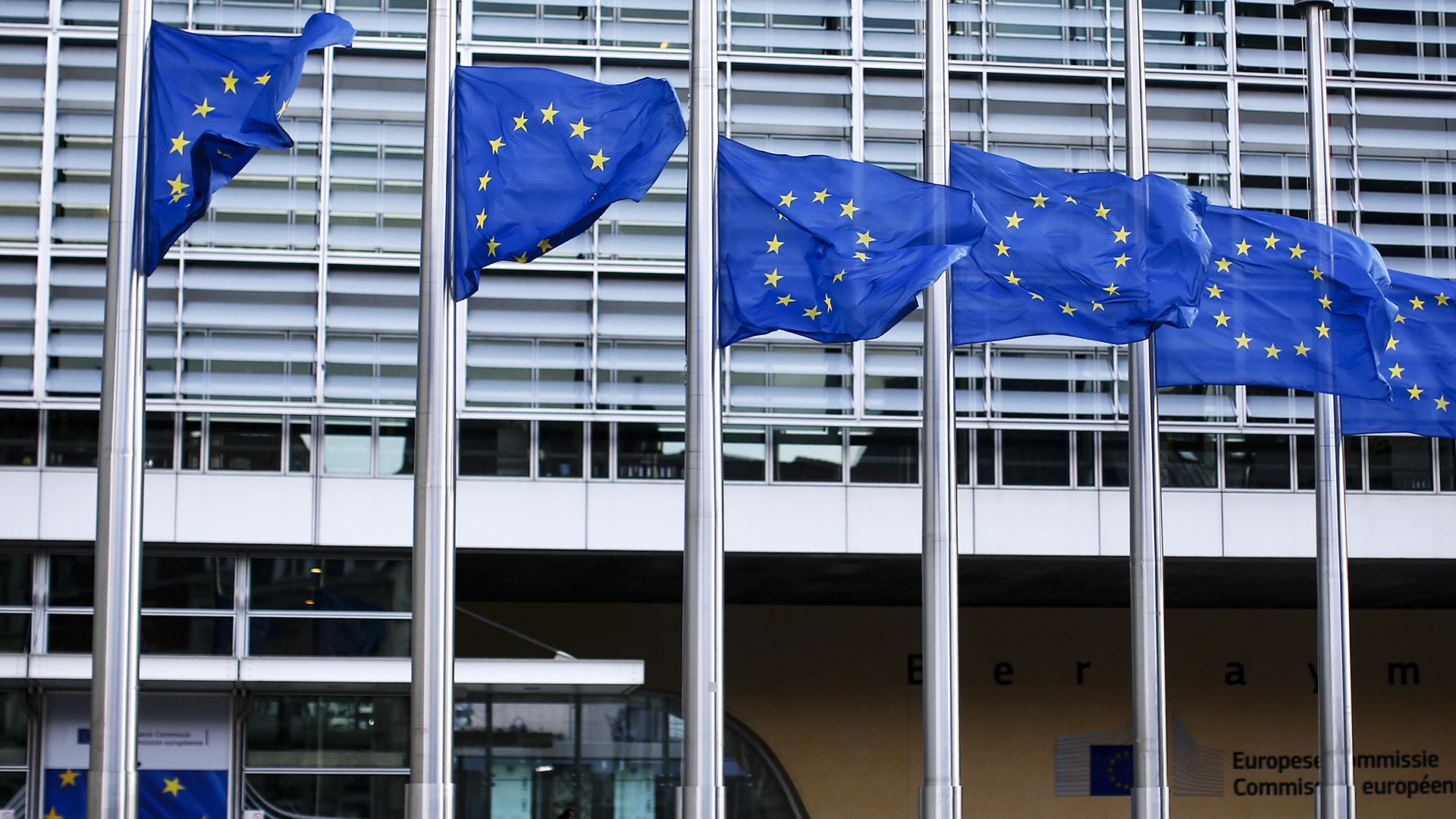 ISLAMABAD — Over the violence, intimidation, abduction, and killing of journalists in Pakistan, the European Union has raised concerns. The Union also said it indicated a “clear, negative trend” in media freedom in recent years.

“The backtracking in this area is having a detrimental impact on the overall climate of freedom of expression in Pakistan and reflecting negatively on Pakistan’s image abroad,” said Nabila Massrali, a spokesperson for Foreign Affairs and Security Policy.

The European Union is also concerned about widespread and systematic harassment online, especially of female journalists, through coordinated campaigns including abusive language and threats of violence, Massrali said.

The spokesperson said that the European Union actively advocates the importance of the freedom of expression and the need for protection of journalists around the world, including in Pakistan and directly with the Pakistani authorities, reported the local media.

“In the fifth European Union-Pakistan Strategic Dialogue with Foreign Minister Shah Mahmood Qureshi on Nov. 3, 2020, [High Representative of the Union for Foreign Affairs and Security Policy] Josep Borrell reiterated concerns over the freedom of expression and media in Pakistan,” Massrali said.

Earlier in June, three international rights groups voiced grave concern at the recent attacks on journalists in Pakistan and mounting pressure on scribes critical of the Imran Khan-led government.

Human Rights Watch, Amnesty International, and the International Commission of Jurists called for prompt prosecution of those suspected of criminal responsibility, reported the local media.

In May 2021, an Islamabad-based journalist Asad Ali Toor, known for criticism of the country’s establishment, was attacked in Pakistan’s capital. The attackers broke into his house and attacked him brutally.

In 2020, the authorities had charged Toor with sedition for comments on social media “maligning state institutions.”

A court later dismissed the charges.

In a “White Paper on Global Journalism,” the International Federation of Journalists listed five countries, including Pakistan, as the ‘Most Dangerous Countries for Practice of Journalism in the World’ with 138 journalists being killed in Pakistan since 1990.

The International Federation of Journalists is a global union federation of journalists’ trade unions—the largest in the world. It represents more than 600 000 media workers from 187 organizations in 146 countries.

Asad Ali Toor or Asad Toor is a Pakistani journalist. He currently reports from the Supreme Court of Pakistan. He has also worked as a producer for Aaj News. He is a critic of the establishment.

In June 2021, a journalists’ Union has sought to know from Pakistan Prime Minister Imran Khan his position on free speech after his Special Assistant on Information Shehbaz Gill announced that the ruling Pakistan Tehreek-e-Insaf government would control all the current affairs programs on TV news channels.

Pakistan Federal Union of Journalists said in a statement that the journalists’ body expressed grave concern over the statement of Gill in which he openly announced that the ruling Pakistan Tehreek-e-Insaf government would control all the current affairs programs on television news channels and would even finalize the list of guests.