Ricci is already a mother to a 7-year-old boy, Freddie, whom she shares with ex-husband James Heerdegen.
By Zenger News Desk August 12, 2021
Facebook
Twitter
Linkedin
Email 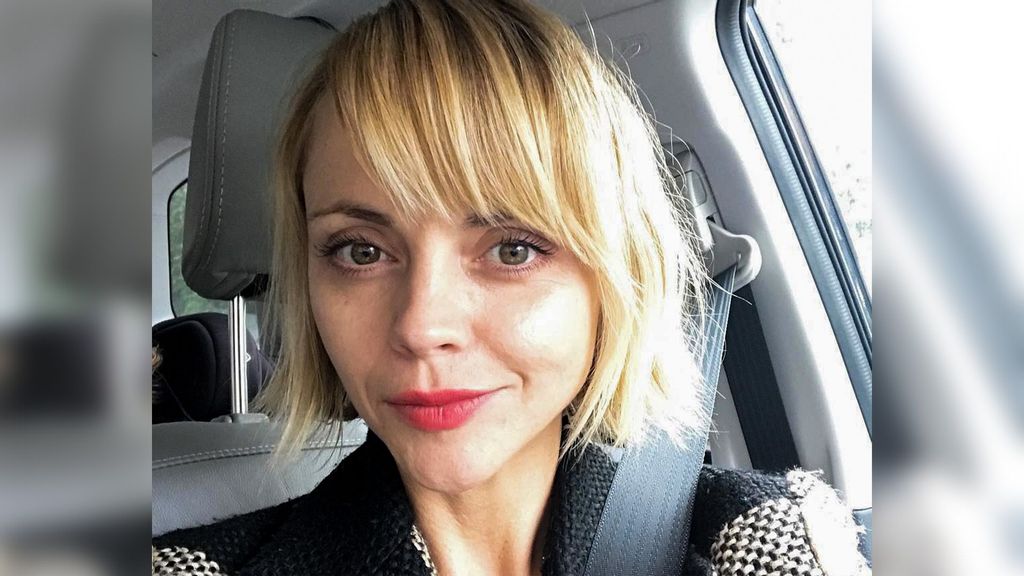 American actor Christina Ricci revealed on Instagram on Aug 10 that she is pregnant, sharing a photo of an ultrasound image and writing, Life keeps getting better. (Christina Ricci, @riccigrams/Instagram)

WASHINGTON — American actor Christina Ricci is growing her family. The 41-year-old star recently shared that she is expecting her second child.

The “Casper” actor revealed on her Instagram handle on Aug. 10, 2021, that she is pregnant, sharing a photo of an ultrasound image.

“Life keeps getting better,” she wrote alongside the picture.

In the comment section, several of Ricci’s famous followers congratulated her on the news.

In July 2021, Ricci celebrated Hampton’s birthday on Instagram by writing a heartfelt note.

“Happy Birthday @markhamptonhair favorite person, gorgeous human, bringer of all things happy, magical, and good, I love you. This next year is going to be the best one yet (sic),” she wrote.

Ricci is already a mother to her son Freddie, who recently turned seven years old. She shares Freddie with estranged husband James Heerdegen, whom she filed for divorce from in July 2020. The two had married in 2013 after meeting on the set of her TV series “Pan Am,” as per reports.

Back in 2017, Ricci told a digital magazine about how becoming a mother changed her.

“Marriage shows you your flaws in how you deal with things and having a child forces you to grow up at the speed of light,” she said at the time. “I’m a completely different person than I was before I had my child.”

Ricci explained to a media organization in 2019 why she chooses to keep her son’s life private and off social media.

“I had a very hard time with fame as a child, being interviewed and being asked about my life. I think that the way that I answered questions and the things I said earlier on were just, it was like somebody twisting in the wind. I was very reactive and aggressive, and I acted out,” she said at the time.

“No child should be held up for adults to criticize, question, interview, weigh in on. It’s the reason we don’t have pictures of our children up online. It’s the same thing,” the actor added.

Next, she will be seen in a coming-of-age drama series called “Yellowjackets” opposite Keeya King and Peter Gadiot.