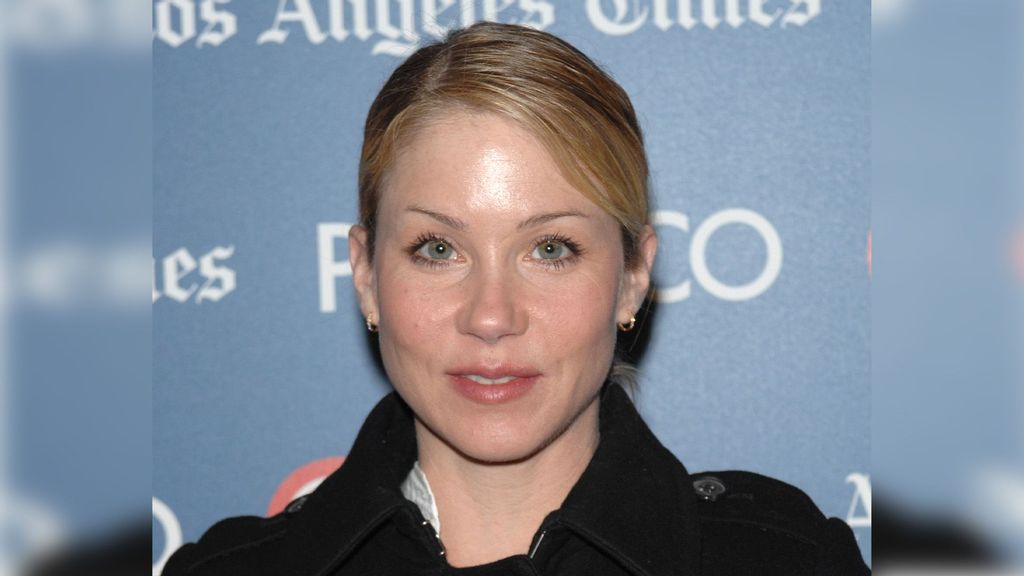 Emmy-winning American actor Christina Applegate took to her Twitter handle candidly and shared the news of her diagnosis while simultaneously letting fans know that she is very optimistic about her future. (Stephen Shugerman/Getty Images)

WASHINGTON — Emmy-winning American actor Christina Applegate recently revealed that earlier this year, she was diagnosed with multiple sclerosis. The 49-year-old actor took to her Twitter handle candidly and shared the news of her diagnosis while simultaneously letting fans know that she is very optimistic about her future.

“Hi friends A few months ago, I was diagnosed with MS. It’s been a strange journey (sic),” said Applegate in the tweet.

“But I have been so supported by people that I know who also have this condition. It’s been a tough road. But as we all know, the road keeps going. Unless some a–hole blocks it (sic),” she said.

In a follow-up tweet, she quoted a friend who has the illness as well before asking her fans for privacy on the matter.

“As one of my friends that has MS said, ‘we wake up and take the indicated action.’ And that’s what I do. So now I ask for privacy. As I go through this thing. Thank you XO (sic),” she said while concluding.

The National Multiple Sclerosis Society describes MS as “an unpredictable, often disabling disease of the central nervous system that disrupts the flow of information within the brain, and between the brain and body.”

The cause of the disease is still unknown, but it is believed to be a combination of environmental and genetic factors. The organization notes that there are an estimated 1 million people living with multiple sclerosis in the United States right now.

The aftermath of her cancer recovery was featured in a plotline on her Netflix drama series “Dead To Me,” in which her character unwittingly befriends her husband’s killer. At one point, her character even reveals that she had both her breasts removed pre-emptively after her mother died of breast cancer.