The United States said that Beijing should participate in consultations on the nonproliferation of nuclear weapons.
By Zenger News Desk August 12, 2021
Facebook
Twitter
Linkedin
Email 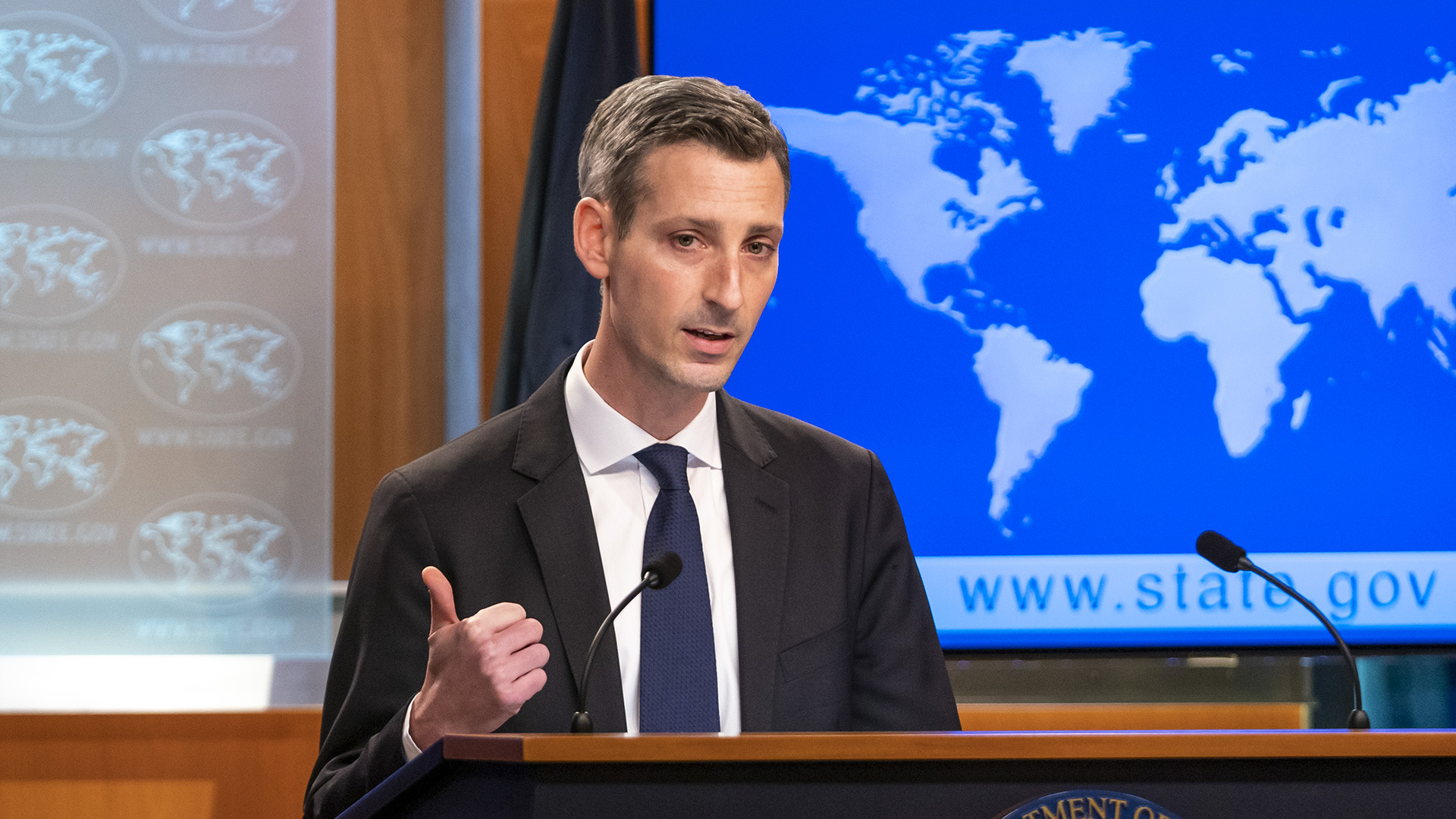 WASHINGTON — The United States, on Aug. 10, said that Beijing should participate in consultations on the nonproliferation of nuclear weapons, underlining China’s rapidly building nuclear arsenal.

“We encourage Beijing to engage with us on practical measures to reduce the risks of destabilizing arms races and conflict,” Price said.

“Our Deputy Secretary Wendy Sherman recently engaged in a round of Strategic Stability Dialogue with the Russian Federation. And it’s important that nuclear powers – China, of course, be among them – be open to professional dialogue and discussion, precisely to reduce the risk of these weapons.”

While refraining from commenting on China’s nuclear doctrine, the spokesperson added that it is becoming “more and more obvious” that Beijing is building a more extensive and more diverse nuclear arsenal.

“Despite efforts to obfuscate this, this rapid buildup has become more difficult to hide, and it does suggest that China is deviating from decades of nuclear strategy based around minimum deterrence,” he said.

Last week, U.S. Secretary of State Antony J Blinken had noted severe concerns over the rapid growth of China’s nuclear arsenal. He had highlighted how Beijing has sharply deviated from its decades-old nuclear strategy based on minimum deterrence.

“America is right to be concerned about China building new missile silos and moving away from minimum deterrence, but it’s also pretty rich coming from a nation whose nuclear arsenal is 12x larger and is specifically geared for first use and rapid launch,” said Derek Johnson, Chief Executive Officer of Global Zero, the international movement for the elimination of all nuclear weapons.

In July 2021, satellite images revealed that Beijing is building a nuclear missile silo field 380 kilometers (236.1 miles) northwest of the Yumen field. This has set the alarm bells ringing for the United States.

Considering other missile silos China is constructing, the country seems to be aiming for a tenfold increase in intercontinental ballistic missiles, reported the local media.

«Previous Post
Latin Americans Travel To The U.S. To Get Vaccines Where There Are Plenty »Next Post
Row Erupts In Hong Kong’s Biggest Opposition Party As Vice-chairman Quits City