China Sentences Canadian Businessman To 11 Years In Prison For Spying

Canadian Michael Spavor, detained by China in 2018, has been sentenced to 11 years in prison by a court in Liaoning Province. 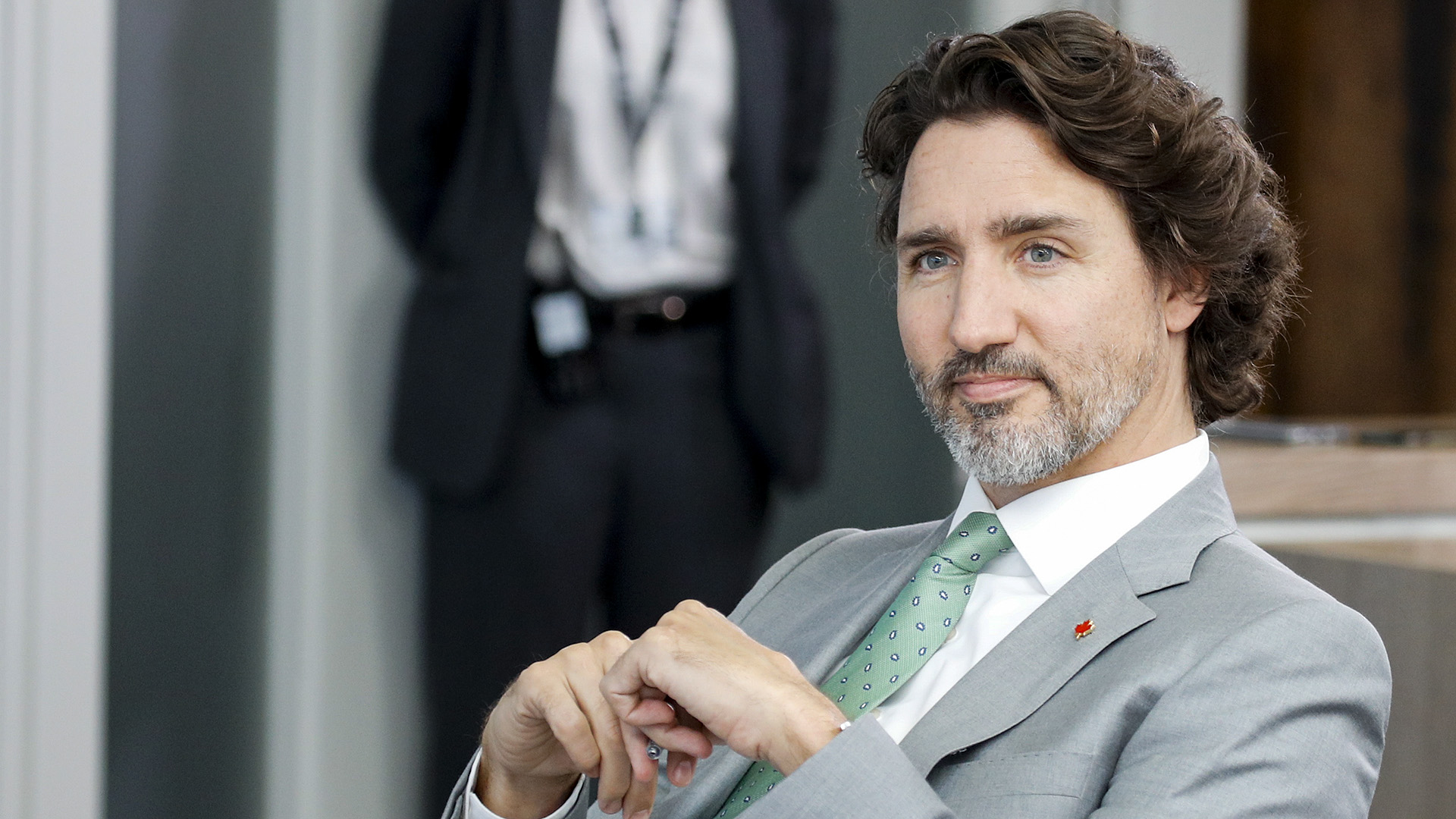 BEIJING — Michael Spavor, a Canadian businessman, has been sentenced to 11 years in prison on espionage charges. Detained by China in 2018, he was convicted by a Chinese court in Liaoning Province of China.

“China’s conviction and sentencing of Michael Spavor are absolutely unacceptable and unjust,” Trudeau said in a statement.

“The verdict for Spavor comes after more than two and a half years of arbitrary detention, a lack of transparency in the legal process, and a trial that did not satisfy even the minimum standards required by international law.”

Spavor will be deported, but it was not clear when. The local court also said 50,000 yuan of Spavor’s personal assets would be confiscated. Spavor got convicted for spying on state secrets and illegally providing them to overseas forces.

China detained Spavor in December 2018, a few days after Huawei’s Chief Financial Officer Meng Wanzhou was arrested in Vancouver. Along with Spavor, another Canadian national Michael Kovrig was detained. Kovrig is also awaiting a verdict following his trial, which ended in March.

“For Spavor, as well as for Michael Kovrig, who has also been arbitrarily detained, our top priority remains to secure their immediate release. We will continue working around the clock to bring them home as soon as possible,” Trudeau said.

Canadian nationals, former diplomat Kovrig and businessman Spavor, have been in Chinese detention on espionage charges. Ottawa, however, maintains that these are retaliatory measures for Canada’s arrest of Meng Wanzhou, who was detained in Vancouver in 2018 at the request of the United States.

This decision on Michael Spavor comes a day after a Chinese court on Aug. 10 upheld the death penalty for another Canadian, Robert Schellenberg, for drug smuggling. Canada had strongly condemned Beijing’s decision to enforce the death sentence against Schellenberg.

Sino-Canadian relations soured after the arrest of Meng and two Canadian nationals in China and have been further exacerbated by Ottawa’s condemnation of Beijing’s national security law implemented in Hong Kong and alleged human rights abuses in Xinjiang province.

“This decision is rendered after a legal process that lacked both fairness and transparency, including a trial that did not satisfy the minimum standards required by international law,” said Garneau.

Canadian nationals, former diplomat Kovrig, and businessman Spavor have been in Chinese detention on espionage charges. Ottawa, however, maintains that these are retaliatory measures for Canada’s detention of Meng Wanzhou, who was detained in Vancouver in 2018 at the request of the United States.

The United States, on Aug. 11, also condemned Beijing’s sentencing of Canadian citizen Michael Spavor and called for the immediate and unconditional release of all people arbitrarily detained in China.

“We stand with the international community in calling for the People’s Republic of China to release, immediately and unconditionally, Canadian citizens Michael Spavor and Michael Kovrig,” said Anthony Blinken, US Secretary of State, in a statement.

“We continue to condemn these arbitrary detentions as well as the sentence imposed against Spavor on Aug. 10.”

Blinken said that Spavor and Kovrig had not received the minimal procedural protections during their more than two-and-a-half-year arbitrary detention. The US stands with more than 60 countries, which endorsed the recent Declaration Against Arbitrary Detention in State-to-State Relations.

US Secretary of State also stated that he had raised several cases with Chinese officials of US and Canadian citizens subject to arbitrary detentions and exit bans in China.

“In my discussions with the officials of the People’s Republic of China, I have raised several cases of both US and Canadian citizens subject to arbitrary detentions and exit bans in China, and I strongly support the immediate and unconditional release of all those whom the People’s Republic of China has arbitrarily detained. The practice of arbitrarily detaining individuals to exercise leverage over foreign governments is completely unacceptable. People should never be used as bargaining chips,” the statement said.

The United States also remains deeply troubled by the lack of transparency surrounding these legal proceedings and joins Canada in calling for full consular access to Spavor and Kovrig, following the Vienna Convention on Consular Relations and the China-Canada Consular Agreement. We call upon PRC authorities to grant the requests of Canadian officials and other foreign diplomats to attend their proceedings, the statement added.