The governments of China and Cambodia have been urged to review compensation packages regarding the building of a dam. 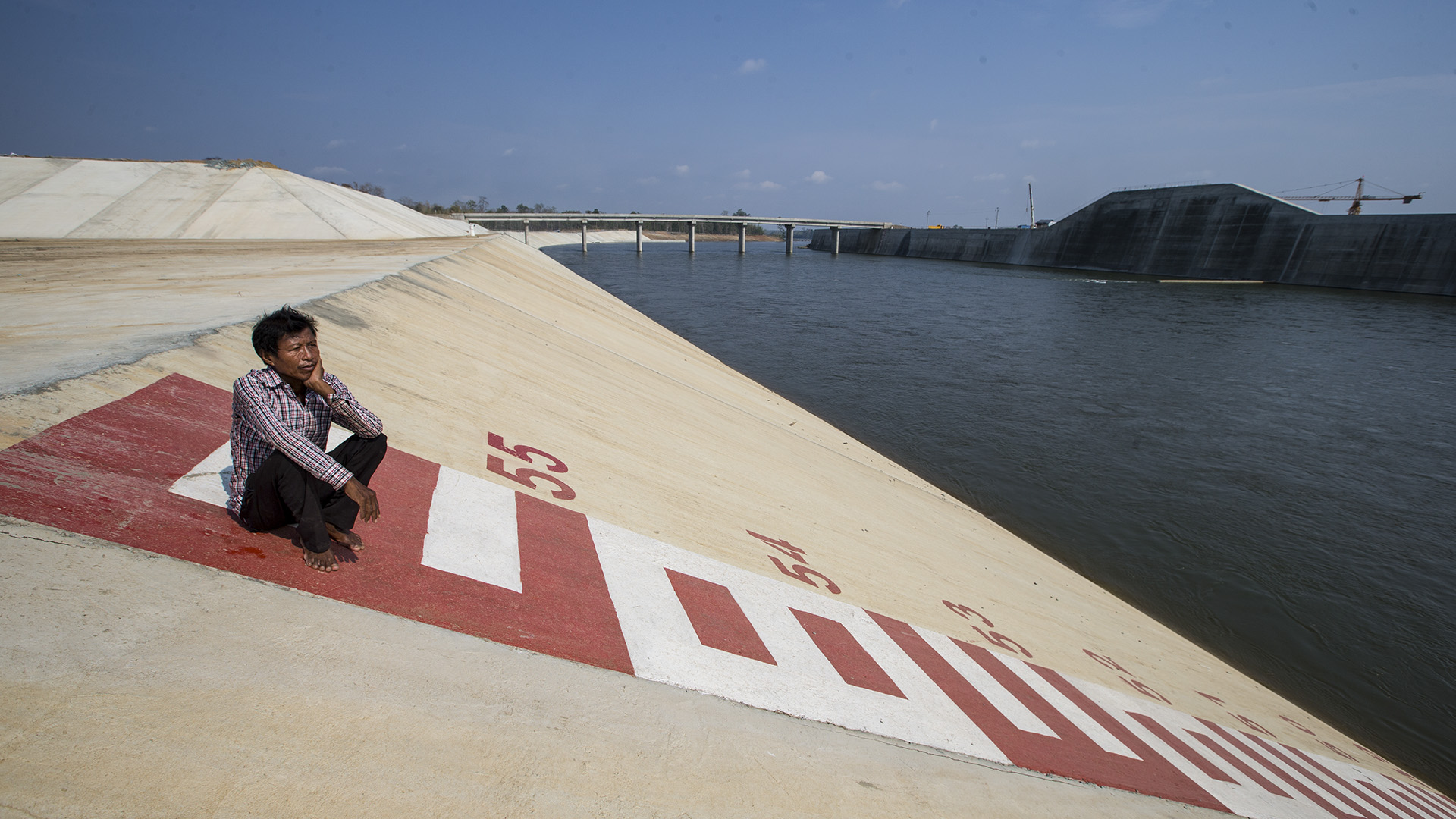 Ota Khami, 55, stands where his home use to be before it was bulldozed to make way for the Sesan 2 dam, on May 7, 2015 in Stung Treng, Cambodia. Conservationists and politicians are warning the quest for hydropower is threatening the food supply of more than 40 million people in the Mekong basin. (Jason South/Fairfax Media/Getty Images)

BEIJING — The governments of China and Cambodia have been asked to review their compensation packages after a rights group report revealed that Cambodia’s Indigenous and ethnic minority communities were undermined during the construction of a dam project completed by a Chinese electricity firm and bankrolled by Chinese and Cambodian governments.

Titled ‘Underwater: Human Rights Impacts of a China Belt and Road Project in Cambodia,’ a report by Human Rights Watch has found that Chinese and Cambodian authorities had completely ignored ‘community concerns’ in the construction of the Lower Sesan II dam in Treng Province of northeastern Cambodia.

The Lower Sesan II Dam is a hydroelectric dam under development on the Se San River in Stung Treng Province, northeastern Cambodia. The Se San River is a major tributary of the Mekong River. The dam site is located 25 kilometers (15.53 miles) east of the provincial capital, Stung Treng.

The construction of the Lower Sesan 2 dam from 2013-2018 is part of the Chinese government’s “Belt and Road Initiative” (BRI), a trillion-dollar investment and infrastructure project begun under President Xi Jinping in 2013 to spur development and advance Chinese foreign policy interests globally.

The rights group has also urged both parties to reconsider the compensation packages provided to Indigenous and ethnic minority communities due to the construction of this dam, reported the local media.

“Completed in 2018, the Lower Sesan 2 dam ultimately resulted in the displacement of nearly 5,000 people, mostly Indigenous peoples and other ethnic minorities—Bunong, Brao, Kuoy, Lao, Jarai, Kreung, Kavet, Tampuan, and Kachok—who have lived in villages along the Susan and Srepok Rivers for generations,” read the report.

Sifton, who authored the report, also said that these people were forced to accept inadequate compensation for their lost property and income and were provided with inadequate housing and services at resettlement sites.

The report included interviews with more than 60 community members, civil society leaders, academics, scientists, and others who researched the project. It reviewed academic studies, business records, and research by non-governmental organizations and other sources.

Lower Sesan II was completed by the operator, China Huaneng, back in 2018 for $782 million. Construction of this dam has caused economic, social and cultural rights violations, which has displaced nearly 5,000 people in the region.