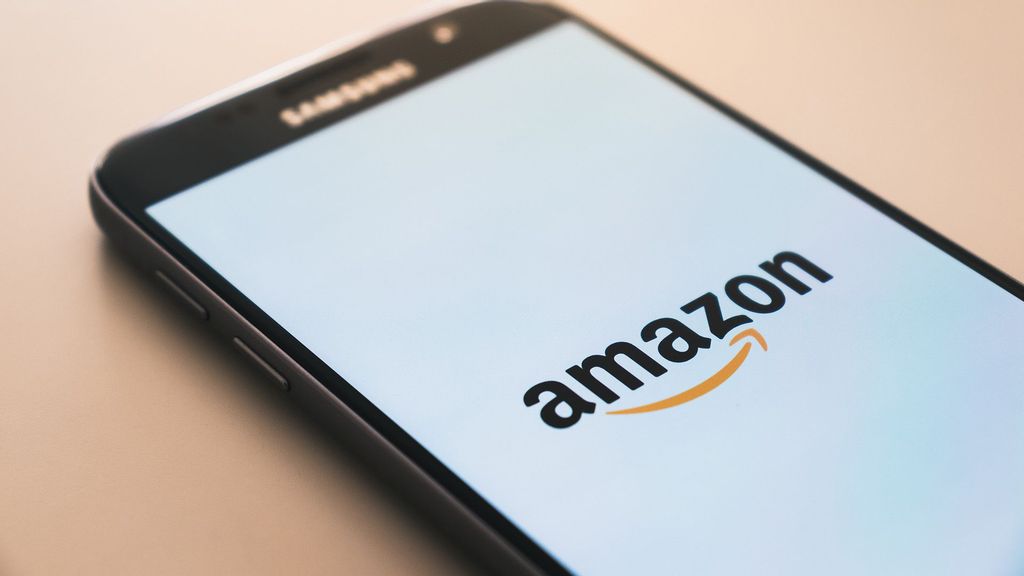 In a big win for e-commerce giant Amazon, India's Supreme Court, on Aug. 6, upheld the order of a Singapore-based Emergency Arbitrator in the Future Retail Limited and Reliance Retail merger. (Christian Wiediger/Unsplash)

NEW DELHI — In a big win for e-commerce giant Amazon, India’s Supreme Court, on Aug. 6, upheld the order of a Singapore-based Emergency Arbitrator in the Future Retail Limited and Reliance Retail merger.

“The Emergency Arbitrator’s decision that restrained Future Retail Ltd from going ahead with its asset sale deal to Reliance Retail was enforceable in India,” said the apex court.

Amazon had invested in Future Coupons in August 2019 with an option of buying into the flagship Future Retail after a period of three to 10 years.

Amazon contends that it has invested INR 1,431 crore ($192.4 million) in Future Coupons Private Limited with the understanding that Future Retail Limited would be the sole vehicle for its retail business.

Amazon claims the acquisition of Future Group by Reliance Retail is a violation of a non-compete clause and a right-of-first-refusal pact it had signed with Future Group, according to a stock exchange filing in 2019 by Future Retail.

A Bench headed by Justice Rohinton F. Nariman upheld the single-judge Bench order of the Delhi High Court directing Future Group not to take any further action in violation of the order passed by the emergency arbitrator at the Singapore International Arbitration Centre on Oct. 25, 2020.

“We have framed two questions. We have answered it as — The emergency arbitrator’s award under Section 17(1) and that the Single Judges order is upheld,” said the Bench while pronouncing the verdict.

“We will decide whether EA award falls under section 17 (1) (which deals with [an] interim award by arbitral tribunal) of the Arbitration and Conciliation Act. And if yes, then whether it can be enforced under section 17 (2) (of the Act).”

Earlier, the Bench had stayed further proceedings before Single Judge and Division Bench of the Delhi High Court in the Amazon-Future-Reliance case.

The top court was hearing an appeal from Amazon challenging the Delhi High Court’s decision to stay the Single Bench order upholding the Emergency Arbitrator award.

Amazon sought enforcement of the order of the Emergency Arbitrator, which has restrained Future Retail from taking any steps to transfer its retail assets.

The deal is vital for Reliance Retail, as it aggressively expands in the Indian retail space, both online and offline.

On the other hand, Future Retail Ltd has objected to the enforcement of the Emergency Arbitrator award, saying that it is not an order under Section 17(1) of the Arbitration and Conciliation Act and hence not enforceable in India.

Future Retail Ltd has also contended that the INR 24,713 crore ($3.32 billion) deal was crucial to saving the livelihood of its 25,000 employees. The merger is also vital for Kishore Biyani’s retail business, as it faces the brunt of the pandemic.

In the fourth quarter, the company’s consolidated revenue from operations fell 55 percent to INR 2,014.85 crore ($271 million).

Under the deal, Reliance will take over Future Retail’s assets like Big Bazaar and Foodhall, and it will also take on Future’s liabilities.

“Lots of retail traders had invested their entire savings in FC and other Future franchise only after [the] announcement of this deal, god knows what will happen now to them and their funds,” one consumer tweeted.

“Judgement fell in favor of Amazon. What could be the next step of Reliance and Future Retail?” another user asked on Twitter.