The government of India plans to complete the privatization of Air India and Bharat Petroleum Corporation Limited in 2021. 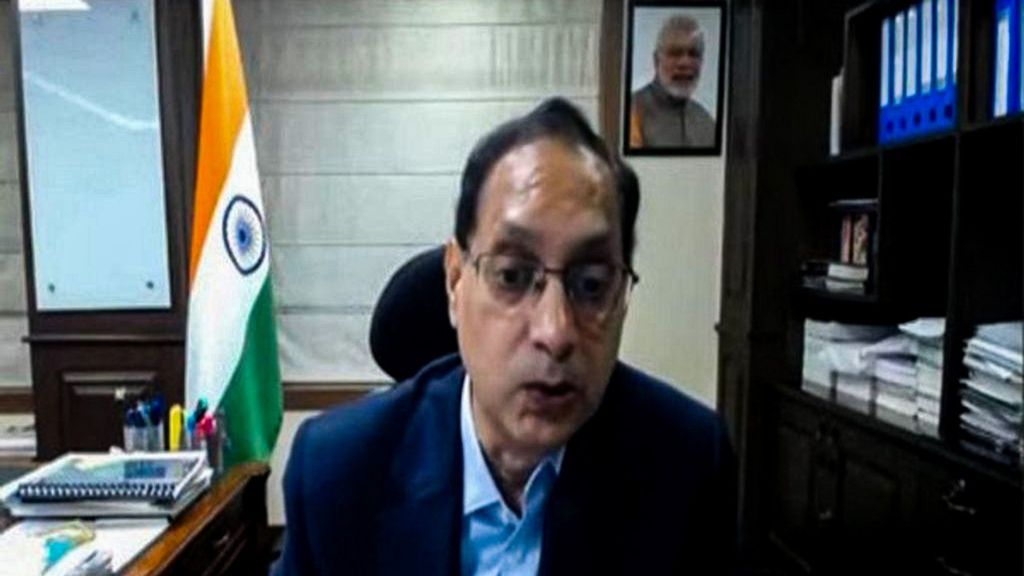 NEW DELHI — Tuhin Kant Pandey, Secretary at the Department of Investment and Public Asset Management, claims that the government plans to complete the privatization of Air India and Bharat Petroleum Corporation Limited in 2021.

Department of Investment and Public Asset Management deals with all matters relating to the management of Central Government investments in equity, including disinvestment of equity in Central Public Sector Undertakings.

“Shipping Corporation of India, Pawan Hans, and Neelachal Ispat Nigam Ltd are the companies where we got sufficient interest from bidders. We are now in the second stage, and financial bidding will be completed in this Financial Year,” he said.

The Confederation of Indian Industry is a non-governmental trade association and advocacy group headquartered in New Delhi, India, founded in 1895.

Pandey said IDBI Bank’s strategic disinvestment has also been set into motion with the Cabinet’s approval. The expression of interest is expected for the Container Corporation of India as soon as the land lease policy is finalized.

“The government is working on an INR 6 lakh crore ($80808 million) asset monetization plan that will include pipelines of Power Grid Corporation of India and national highways,” he said.

“The national monetization plan will have a range of assets from Power Grid pipeline to national highways.”

Tenders for public-private partnerships in railway stations have also been announced, and the model has successfully managed airports.

“There is a big asset monetization pipeline where private sector participation is anticipated,” said Pandey.

The Indian government expects to list state-owned Life Insurance corporations by the end of the current fiscal year and collect INR 500 billion ($6.72 billion) as dividends from state-run companies. Life Insurance Corporation is the biggest insurer in the country and is wholly owned by the government.

“Recent policy and reform measures have created a conducive environment for all-around growth. I call upon industry leaders to harness the opportunities available and contribute to national progress,” tweeted Modi.