You Made History Without Blueprint: Olympics Committee President Thanks Organizers 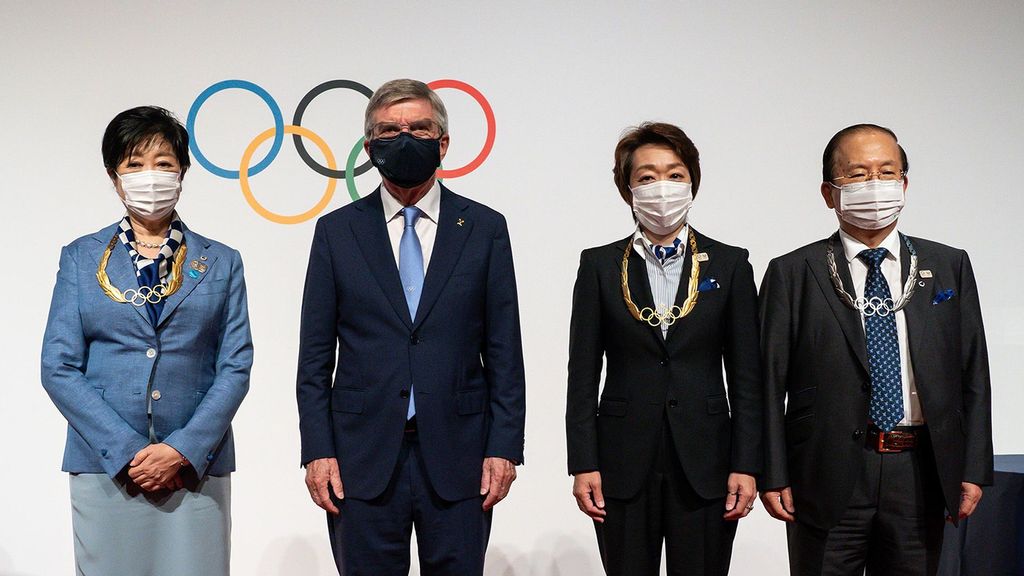 NEW DELHI — International Olympic Committee President Thomas Bach paid tribute to all involved in the success of the showpiece event, from high-level government leaders to thousands of volunteers and workforce members, as Olympic Games Tokyo 2020 were declared closed on Aug. 9.

“You have not only written history, but you have also made history with these successful Olympic Games Tokyo 2020,” he said. “Every one of you can and should be extremely proud. I am sure all the Japanese people, after these Olympic Games, after being admired by the entire world, will be happy and proud of you.”

In his closing remarks, Bach paid tribute to the thousands of Tokyo 2020 workforce members, including volunteers, whose commitment, enthusiasm, and friendliness ensured the Games were memorable for all those involved.

This reinforced his comments during the Closing Ceremony, during which he said: “A special thanks goes to all the volunteers. The smiles in your eyes have warmed our hearts.”

Praise was also given to over 10,000 school children who contributed to a flower project which gathered inspiring messages and paintings for athletes that they had prepared for all the venues.

Athletes worldwide and across sports showered heavy praises on the organizers of the first sports event of its scale since Covid-19. Even though players were subject to challenging Covid-19 restrictions, inconvenience, and uncertainty due to the postponement of the Games, they seemed to take only the more memorable part of their time in Tokyo.

“5:04 am: Leaving the village with a heavy heart. But how grateful I am to [have] lived these amazing @Tokyo2020 Olympic Games. Thank you for the warm welcome and the amazing memories!” tweeted Alize Cornet, a French tennis player.

Kiwi shot put representative Valerie Adams was not missing the Games from when arenas used to be packed solid.

“Closing ceremony was a hit. Crossed flags Thank you Japan, Thank you for having us,” she tweeted.