VIDEO: Campers Leave Plastic Behind For Goats To Eat 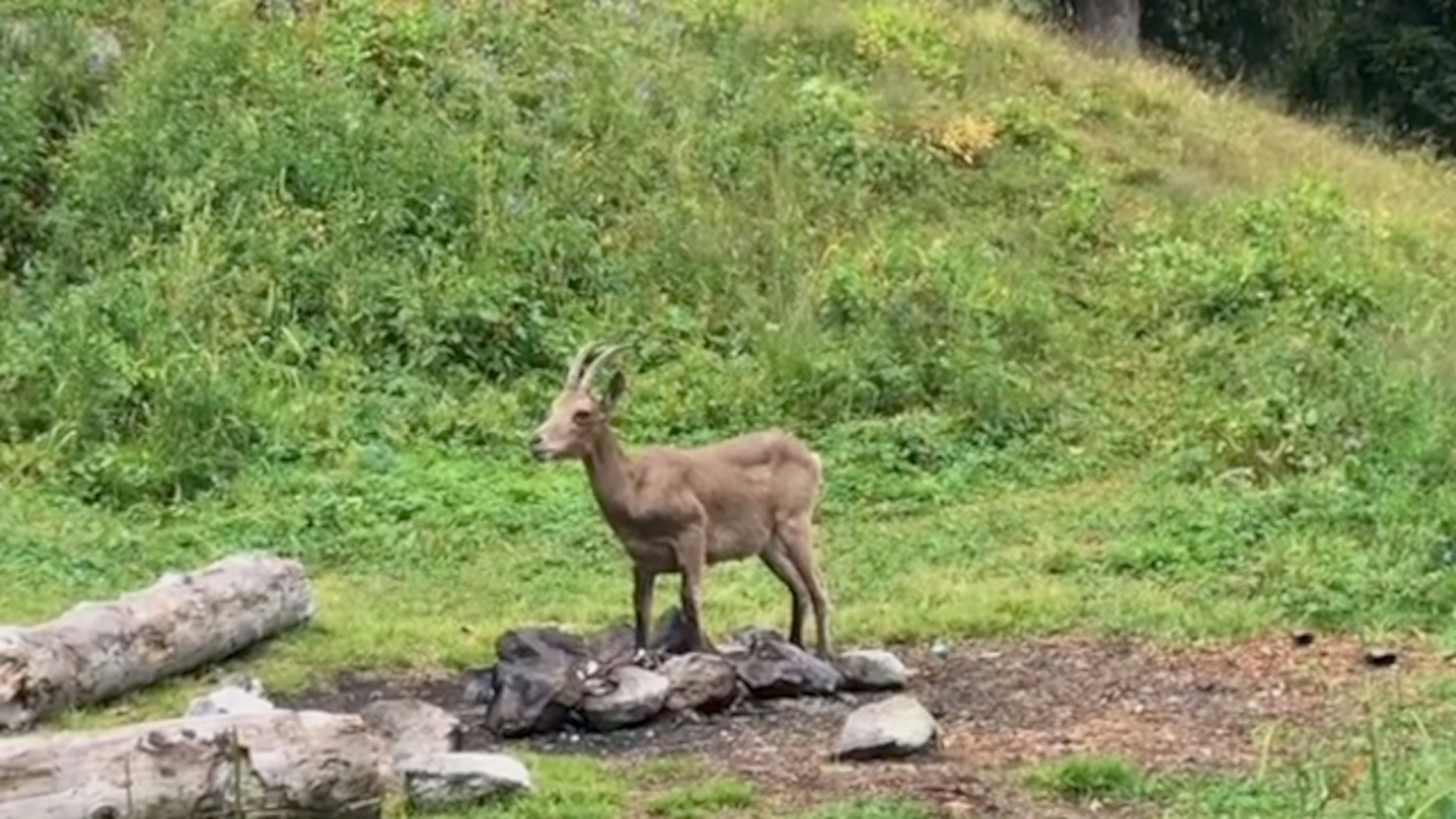 A hungry mountain goat was captured on video eating plastic waste left by thoughtless campers in a national park in Kazakhstan.

The incident was filmed by hiker Anuar Issayev, who comes from the Kazakh city of Almaty, while spending the day at the Ile-Alatau National Park.

He came across a herd of mountain goats and was shocked that they were eating plastic waste apparently left there by campers.

Appalled by what he saw, Anuar filmed the goats and shared it on Instagram on August 9.

“I was fortunate enough to meet a herd of Siberian mountain goats (Tauteke) at Witch’s Creek. However, out of curiosity, I witnessed these beautiful animals finding human rubbish and eating the harmful waste, including polythene, and there is even more rubbish up in the mountains,” he said on Instagram.

He said that with such an attitude toward the environment, society will not get out of the darkness of environmental harm any time soon.

“Everyone wants to live in an equal society with ideal conditions, but not everyone respects the basic conditions of humanity,” he said. “This may be down to a lack of knowledge, education or other means, but after all, a sane person always has self-awareness and a choice between good or bad.”

After the video was shared on Instagram, a spokesperson for the Ile-Alatau National Park thanked Anuar for drawing attention to the problem.

The national park also vowed to do more to deal with the issue of litter and thanked visitors for their support.

Wildlife is most commonly seen eating trash that builds up in or around oceans and waterways. A 2016 study by the American Association for the Advancement of Science showed that seabirds eat plastic because it smells like their food.

Algae are consumed by krill, a small crustacean that is the primary food source for many seabirds. As algae breaks down naturally in the ocean, they emit a stinky sulfur odor known as dimethyl sulfide (DMS). Seabirds on the hunt for krill have learned that the sulfur odor will lead them to their feeding grounds.

It turns out that floating plastic debris provides a perfect platform on which algae can thrive. As the algae breaks down, emitting the DMS odor, seabirds, following their noses in search of krill, are led into an “olfactory trap,” according to a recent study published November 9 in Science Advances. Instead of feeding on krill, they feed on plastic.