The cartoon tells the story of two brothers who save the world from intergalactic evil. 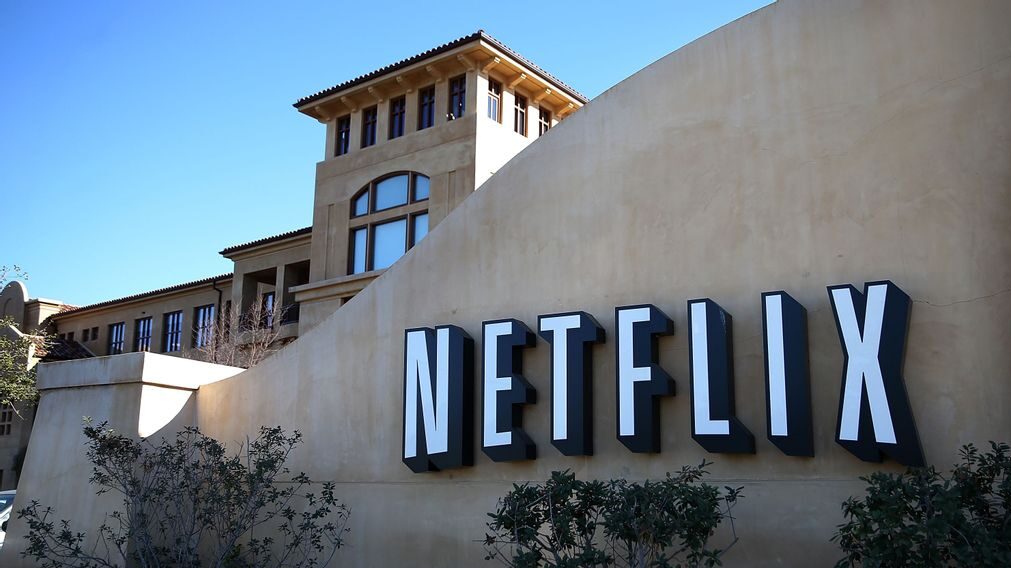 Animators and filmmakers Victor Maldonado and Alfredo Torres are teaming up again for Netflix’s “Super Giant Robot Brothers,” one of several animated series announced by the streamer as part of its 2022 slate.

This action-comedy animated series follows two giant robots who discover they are brothers as they help defend Earth from the forces of intergalactic evil. The protagonists face monsters and supernatural disasters, but they also experience personal conflicts as they transition into adult life.

Super Giant Robot Brothers is an action-comedy animated series from creators Victor Maldonado and Alfredo Torres with @wearereelfx, following two giant robots who discover they are brothers, as they help defend Earth from the forces of intergalactic evil. pic.twitter.com/e5DfWqrGI6

Oscar-winning Pixar veteran Mark Andrews (“Brave”) will direct “Super Giant Robot Brothers.” The Netflix series will be produced in partnership with Reel FX Originals (“The Book of Life,” “Rise of the Guardians”).

Showrunner Tommy Blacha (“Metalocalypse,” “Moonbeam City”) will serve as executive producer, along with Jared Mass and Steve O’Brien from Reel FX Originals, in addition to Maldonado and Torres

“Super Giant Robot Brothers” will be the third Netflix series in which the Spanish pair team. The Los Angeles-based filmmakers have directed three episodes each of the Emmy-winning “Love, Death & Robots,” an animated series whose stories are more like a collection of unique, unrelated short films.

Both worked on the Guillermo Del Toro-created 2016 series “Trollhunters: Tales of Arcadia,” produced by DreamWorks Animation and Double Dare You Productions. Its episode “Win, Lose or Draal” won the duo an Annie Award for Outstanding Achievement in Character Design in an Animated TV/Broadcast Production.

Since the late 2000s, they have been members of the Barcelona-based Headless Productions, which produced the 2007 Goya Award-winning animated family feature “Nocturna,” about an orphan boy afraid of the dark.

“Super Giant Robot Brothers” is part of Netflix’s growing slate of animated series. It also includes the recently launched “City of Ghosts” from Elizabeth Ito, “Kid Cosmic” from Craig McCracken and the upcoming series “Centaurworld” from Megan Nicole Dong, Ridley Jones and “Ada Twist, Scientist” from Chris Nee and “Maya and the Three” from Jorge Gutierrez, among others.

«Previous Post
Study Explores How Products Make Us Feel Grounded To Places, People And Past»Next Post
Mexican Artist And Businesswoman Clings To Her Passions To Face A Serious Illness