United States To Provide $50 Million In Humanitarian Assistance To Myanmar

An additional $5 million has also been announced in aid to help Thailand fight Covid-19. 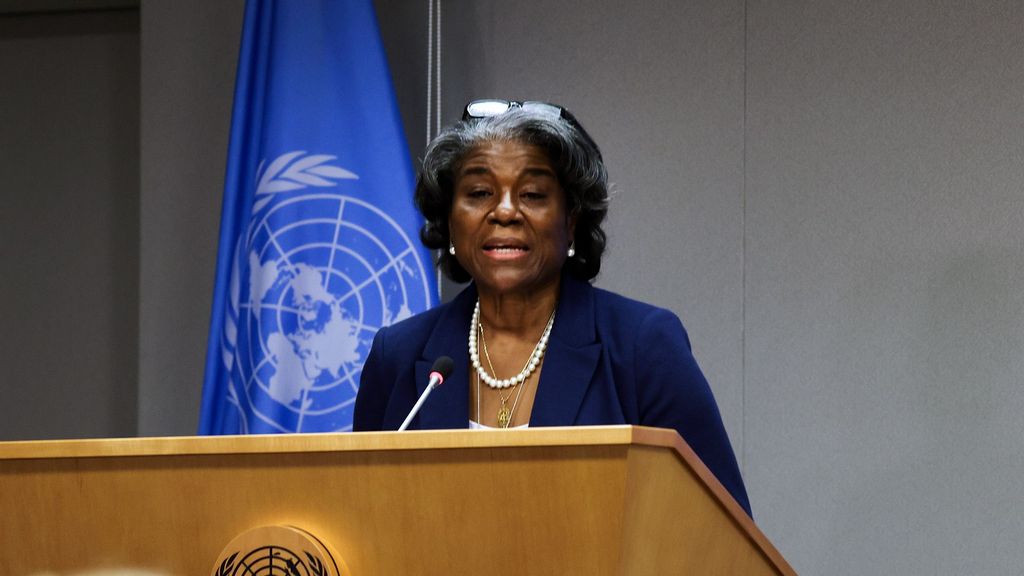 WASHINGTON — The United States of America announced $50 million in critical humanitarian assistance to the people of Myanmar, including those forced to flee violence and persecution, on Aug. 10.

During an official visit to Thailand, US Ambassador to the United Nations Linda Thomas-Greenfield announced humanitarian assistance to Myanmar.

“This aid will enable our international and non-governmental organization partners to provide emergency food assistance, life-saving protection, shelter, essential health care, water, sanitation, and hygiene services to the people of Burma, including those who have fled from Burma or been displaced from their homes across Burma,” State Department spokesperson Ned Price said in a statement.

In addition, US Ambassador to the United Nations also announced $5 million in aid to help Thailand fight Covid-19.

“This assistance from the American people will enable humanitarian partners to help the most vulnerable affected populations in Burma and Thailand, benefiting more than 700,000 of Burma’s people and contributing to the provision of life-saving humanitarian assistance,” the statement read.

The Covid-19 assistance to Thailand will support health workers administering vaccines and strengthen the vaccine supply chain to help ensure that they reach the most vulnerable populations.

“We urge other donors to generously support the urgent humanitarian needs of the people of Burma. We further urge the international community to join us in doing more to combat Covid-19 and bring the pandemic to an end — in Thailand and around the world,” Price said.

The WFP said it has estimated that the number of people facing hunger could more than double to 6.2 million in the next six months, up from 2.8 million prior to February.

The military leader has declared himself as the prime minister of the country on Aug. 1. The leader announced that he would occupy the position for two more years during an extended state of emergency in the country.

Several countries have raised concerns over the increasing violence in the country following the coup. Over 940 people have been confirmed to be killed since the military takeover on Feb. 1, as per Assistance Association for Political Prisoners.