In his upcoming film "Bellbottom", Kumar will be seen essaying the role of a Research and Analysis Wing (RAW) agent.
By Zenger News Desk August 11, 2021
Facebook
Twitter
Linkedin
Email 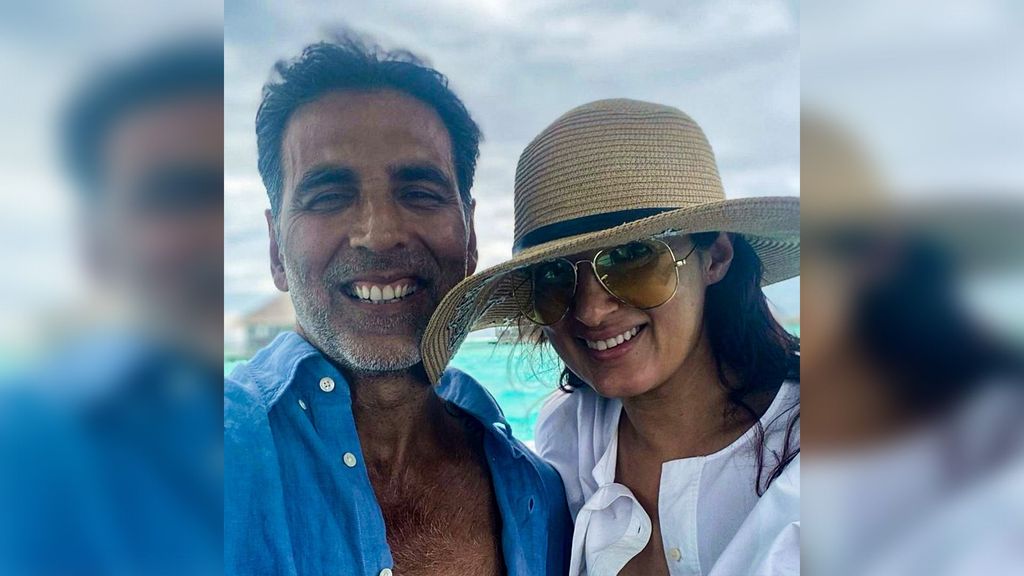 Kumar recently shared a behind-the-scenes video featuring the filming of action sequences for his upcoming spy-thriller “Bellbottom” on his Instagram handle.

In the video, viewers could get a glimpse of Kumar practicing hard during the takes as he tries to perfect each shot.

“Lights, camera, #BellBottom in ACTION. Catch this behind the scene video! Releasing on the big screen also in 3D, on 19th August,” he captioned the post.

The actor could be heard sharing that he had to go the extra mile while training and shooting for his character in the film.

Kumar could also be seen motivating the entire crew to participate and make the most of the training sessions.

He further mentioned that his wife, Khanna, was also present on the sets, and he had to impress her during the shoot.

“My wife happened to visit the set when we shot this sequence in the jungle,” he said in the video.

“So, I had to pull up all my tricks out of the bag because even after 20 years (of marriage), I still can’t help but want to impress her.”

“I had to do the most chin-ups because there were other boys also. But I had to do more than that so that she can always be impressed with me.”

“Luckily, my wife notices everything, so it’s a never-ending game.”

Khanna reposted the video on her Instagram handle and expressed her thoughts.

“Haha! On the contrary, I am terrified when he leaps off buildings and planes. The fact that he is still in one piece impresses me more than all his stunts. Stay safe Mr K #Bellbottom (sic),” she wrote.

In “Bellbottom,” Kumar will be seen essaying the role of a Research and Analysis Wing (RAW) agent. The film is based on the plane hijacks that took India by storm in the early 1980s. Bhupathi will do the role of former Prime Minister Indira Gandhi, who was in power then, and Kapoor will play Kumar’s wife in the film.

Apart from “Bellbottom,” Kumar has several projects in his kitty, including “Atrangi Re,” “Raksha Bandhan,” “Bachchan Pandey,” “Sooryavanshi,” “Prithviraj,” and “Mission Lion.”