Most of the extinct species were large birds that were incapable of flight, making them unable to escape hunters. 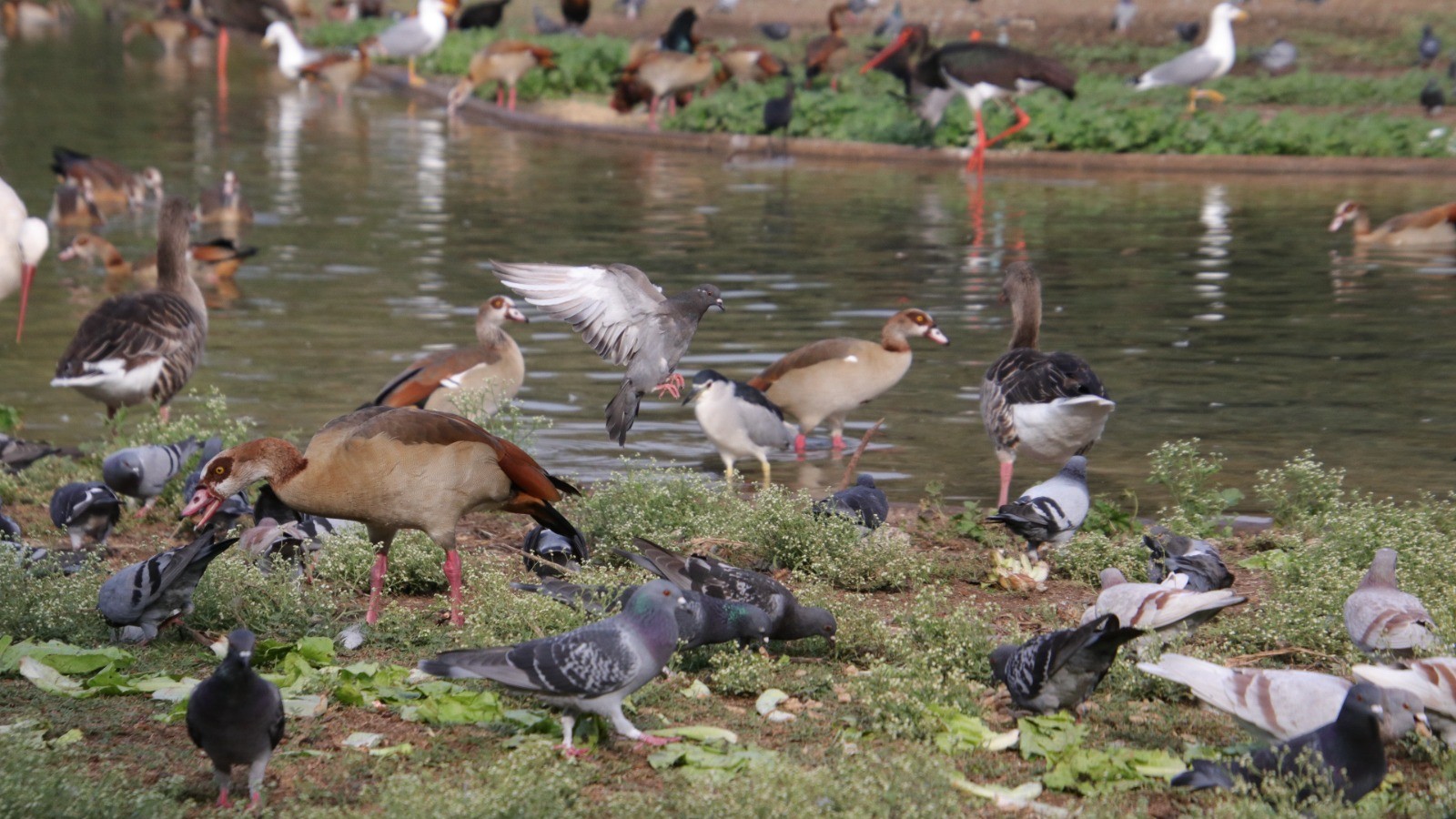 Birds in the zoological park at Tel Aviv University. In a recent study, scientists found evidence in the vast majority of cases that species went extinct shortly after humans arrived at their natural habitats. (Tel Aviv University)

Over the last 50,000 years, humans have caused the extinction of 10–20 percent of all avian species, a new study reveals.

This includes at least 469 known species of birds, though the actual figure is believed to be much higher.

The study was led by professor Shai Meiri of the School of Zoology and Steinhardt Museum of Natural History at Tel Aviv University, and Amir Fromm of the Weizmann Institute of Science.

According to their findings, published in the Journal of Biogeography, the sheer scope of species that were wiped out amounts to a major extinction event.

Most of the extinct species have several traits in common: They were large, incapable of flight and lived on islands. These birds were either hunted by humans or eaten by animals that were brought to their island by humans, such as pigs, rats, cats and monkeys.

In the vast majority of cases, scientists found evidence of the species going extinct shortly after humans arrived at their natural habitats.

A preferred target for hunters

Since large birds provided humans with a great quantity of food, they were a preferred target for hunters. Previous studies have found a similar phenomenon among mammals and reptiles, especially lizards and turtles that lived on islands: The larger ones were hunted by humans and became extinct.

A large portion of the extinct bird species was flightless, often unable to escape pursuers. In all, 68 percent of the flightless bird species known to science became extinct. One example is the moa in New Zealand — 11 species of moa became extinct within 300 hundred years, due to human hunting.

“We conducted a comprehensive review of scientific literature, and for the first time, collected quantitative data on the numbers and traits of extinct species of birds worldwide,” said Meiri.

While species that became extinct in the last 300 years or so are relatively well known, earlier species are known to science only from remains found by archeologists and paleontologists, Meiri said.

“Our study indicates that before the major extinction event of the past millennia, many more large, even giant, as well as flightless avian lived on our globe, and the diversity of birds living on islands was much greater than today,” said Meiri.

Though this research can serve as a warning against future human-caused extinction of avian species, conditions have changed considerably over the last 300 years. Today, the main threat for any species is not hunting but rather the destruction of natural habitats.