A study finds that the stronger the functional brain connects, the less inclined someone is to punish others for unfair behavior.
By Zenger News Desk August 11, 2021
Facebook
Twitter
Linkedin
Email 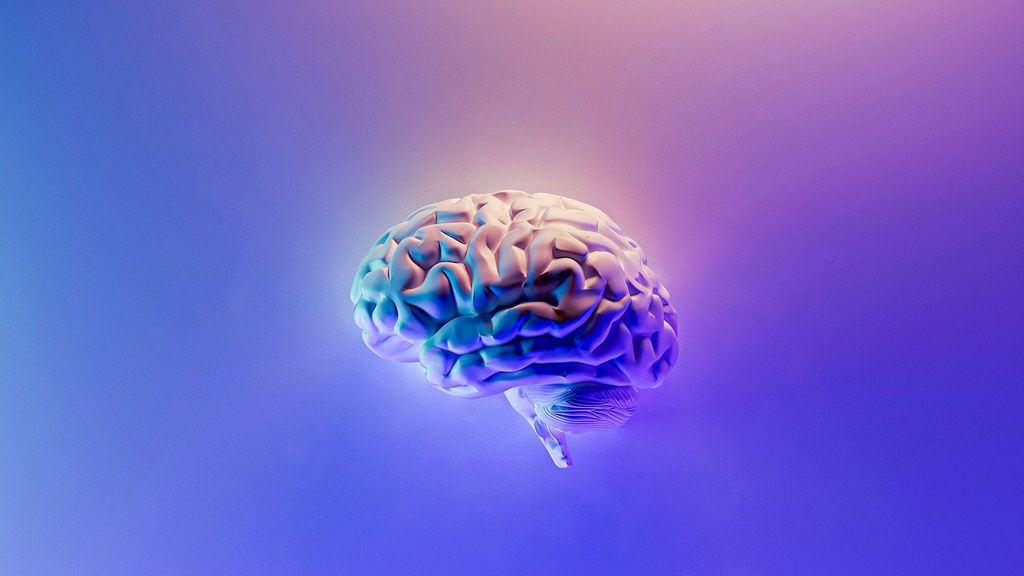 Following a neuroimaging experiment, the Higher School of Economics researchers found that the stronger the functional brain connects, the less inclined someone is to punish others for unfair behavior. (Fakurian Design/Unsplash)

MOSCOW — Following a neuroimaging experiment, the Higher School of Economics researchers found that the stronger the functional brain connects, the less inclined someone is to punish others for unfair behavior.

Their paper “Wired to punish? Electroencephalographic study of the resting-state neuronal oscillations underlying third-party punishment” was published in the journal “Neuroscience.”

Productive and predictive interaction with other people is possible thanks to the existence of numerous social norms. However, these norms do not guarantee that they will be followed: punishment for norm violators is needed.

This is how various forms of social punishment act as tools to reinforce order and cooperation in communities. Punishment may be imposed by the victim of the violation (the second party) or an observer who had not suffered (a third party).

Whole networks of various brain structures are involved in third-party punishment decision-making. The critical zones are the dorsolateral prefrontal cortex (DLPFC) and temporoparietal junction (TPJ). Researchers assume that the TPJ evaluates the level of guilt and deliberateness of the violation. At the same time, the DLPFC receives this signal on guilt assessment and transforms it into a specific decision on punishment.

The interaction between the TPJ and DLPFC is essential for deciding on punishment. Higher School of Economics researchers assumed that the initial connectivity between these areas in a specific human brain impacts a person’s readiness to impose punishment.

To confirm this hypothesis, the researchers conducted a neuroimaging experiment. At first, the participant’s brain activity was recorded with electroencephalography (EEG) over ten minutes.

During this time, the participants did not perform any tasks, and during the last five minutes, they sat with their eyes closed. Such recording of brain activity in resting-state helped with further analysis to assess the power of connection between different brain areas in each participant. A total of 17 people entered the final sample, each playing the role of a third party.

“In classical neuroimaging studies, we rely on data that is recorded while the participants are completing the assignment. However, in the studies where we receive data on brain activity in resting state, we can assume, with certain limitations, how a person who has not even seen the task would behave (sic),” said Oksana Zinchenko, a research fellow at the Institute for Cognitive Neuroscience.

Immediately after EEG, the participants were assigned to observe two other people playing the “dictator game.” The first player, the “dictator,” received 40 coins in each attempt, part of which they kept for themselves, while the other was given to the other player – the receiver. The actions of both players were programmed, but the experiment participants believed they were real people.

The role of the observer (the third party) was as follows: when the dictator decided on money distribution, the observer could “punish” them for an unfair decision. The punishment was a “fine.” However, to issue a fine, the participant had to invest their coins. The dictator received a fine that was twice as high as the invested amount. The money they had left was converted into real payment for participating in the experiment.

For example, the dictator decided to keep 35 coins in one round and give five coins to the receiver. The experiment participant decided to invest ten coins in punishing the dictator, and 20 coins were withheld from the dictator’s win in this round.

The researchers found that the stronger the connectivity between these two areas, the lower the level of punishment, which meant less money spent punishing the dictator for unfair decisions. This connectivity also likely reflects the inclination to accumulate evidence against the dictator. Further research may confirm or refute this hypothesis.

«Previous Post
Startup Aims To Predict And Prevent Allergies In Babies»Next Post
Study Explores How Products Make Us Feel Grounded To Places, People And Past