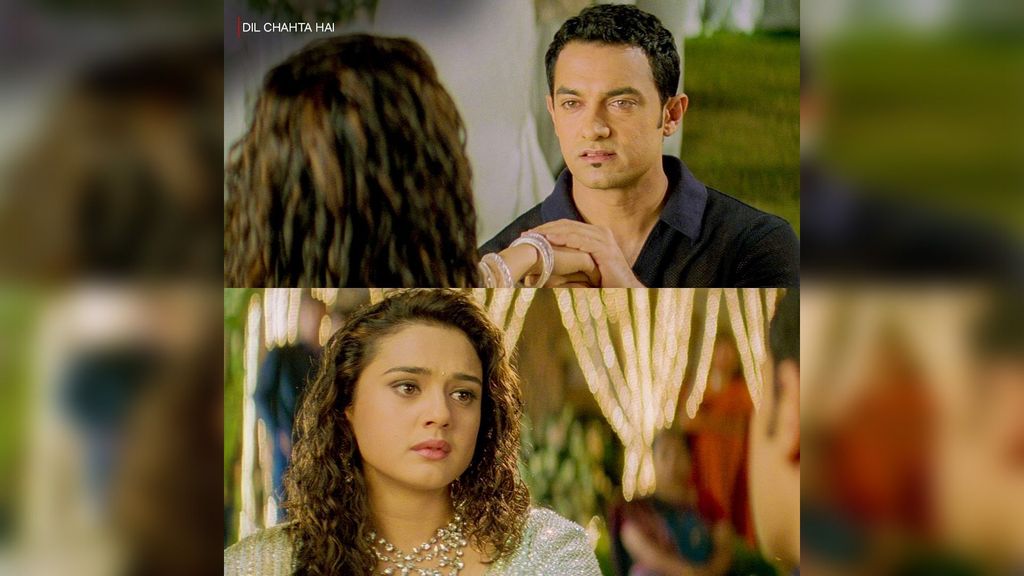 NEW DELHI — As the National Award-winning film “Dil Chahta Hai” clocked 20 years on Aug. 10, 2021, the lead actor of the film, Preity Zinta, got nostalgic and shared some memories associated with the movie on social media.

Zinta, who starred alongside Aamir Khan in the movie, took to her Instagram handle and shared an edited clip that featured many stills from the film. In the background, she also added the title track of the movie. Sharing the video, the 46-year-old actor penned a note.

“This is surreal; celebrating 20 years of ‘Dil Chahta Hai.’ I remember @faroutakhtar telling me that whenever he makes a film, he would love for me to be a part of it,” said Zinta in the post.

“A few months later, we signed on for ‘Dil Chahta Hai,’ and we had so much fun on set. I told Farhan on the first day of the shoot that this will be a cult film, and he laughed at me. Today after all these years, I’m so proud of the film we made.”

“I have so many fond memories from the shoot and always have a big smile on my face when I remember those mad days. Thank you to everyone at @excelmovies and to the cast and crew for making this film into such an incredible experience for all us (sic),” she said.

The movie, released in 2001, features actors Khan, Saif Ali Khan, and Akshaye Khanna as the leading trio. Apart from Zinta, Sonali Kulkarni and Dimple Kapadia also starred in the movie.

The film was applauded for its strong storyline and had won the National Film Award for Best Feature Film in Hindi in 2002.

The movie, primarily shot in Mumbai and Australia, follows the journey of three best friends who get separated after college. It is about how these three friends discover love and learn to deal with life.

“Did someone say road trip? Thrilled to announce my next film as director, and what better day than 20 years of ‘Dil Chahta Hai’ to do it. #JeeLeZaraa with @priyankachopra #KatrinaKaif @aliaa08 will commence filming in 2022, and I cannot wait to get this show on the road (sic),” said Akhtar in a tweet.

“Jee Le Zaraa,” which is written by Akhtar, Zoya Akhtar, and Reema Kagti, will commence filming in 2022.