The US has said that Pakistani safe heavens are helping terrorists in the war-ravaged Afghanistan.
By Zenger News Desk August 11, 2021
Facebook
Twitter
Linkedin
Email 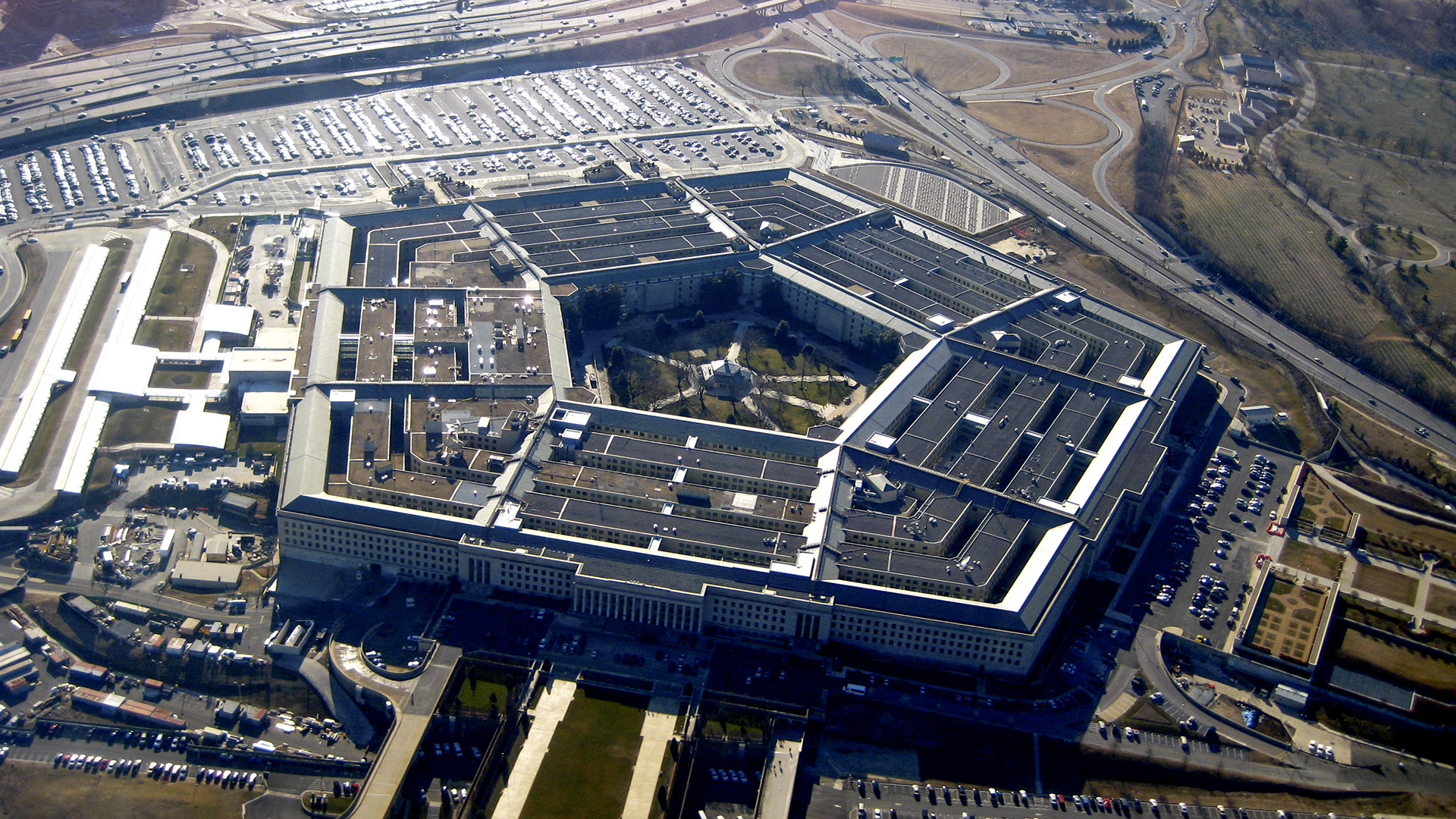 "We continue to have conversations with Pakistani leadership about the safe havens that exist along that border between Afghanistan and Pakistan," said John F. Kirby, Press Secretary of Pentagon. (Rudi Riet/Flickr (CC BY-SA 2.0))

“We continue to have conversations with Pakistani leadership about the safe havens that exist along that border between Afghanistan and Pakistan,” said John F. Kirby, Press Secretary of Pentagon. “And we are mindful that those safe havens are only providing a source of more insecurity, more instability inside Afghanistan.”

“We all have a shared sense of the importance of closing down those safe havens and not allowing them to be used by the Taliban or other terrorist networks to sow discord.”

The US also shared its concerns about the international community’s security situation in Afghanistan, clearly not going in the right direction. However, Washington believes that the Afghan forces can make a big difference on the battlefield.

“The US will continue to support Afghanistan with the authority where and when feasible, understanding that it is not always going to be feasible,” said Kirby.

“But where and when feasible, we will continue to support them with airstrikes, for instance.”

US Special Representative for Afghanistan Reconciliation Ambassador Zalmay Khalilzad was in Doha on Aug.10 to help formulate a joint international response to the rapidly deteriorating situation in Afghanistan. The meeting of the extended troika on Afghan settlement is scheduled to begin on Aug. 11 in Qatar.

Khalilzad was supposed to “press the Taliban to stop their military offensive” and to negotiate a political settlement, which is the only path to stability and development in Afghanistan.

As the Taliban captured multiple regions in Afghanistan, the terror group’s aggressive offensive has killed many government forces and innocent civilians. Various reports have claimed that the group has been looting innocent civilians after capturing multiple areas.

The Taliban’s recent skirmish became aggressive soon after the US troops started leaving war-torn Afghanistan in large numbers under the new peace deal signed between Washington and the Taliban in February 2020.

“Moments ago, Mujahidin of the Islamic Emirate entered Pul-e-Khumri city of Baghlan province. Most of the city has been conquered, the enemy is pursued, heavy casualties have been inflicted so far, and the Mujahideen continue to advance,” tweeted Zabihullah Mujahed, a spokesperson of the Taliban group.

While Kabul claims that Islamabad is sending thousands of militants to fight in the war-ravaged country and providing a haven for the Taliban, Pakistan alleges that Afghanistan harbors the anti-Pakistani group Tehreek-e-Taliban Pakistan, the Pakistani Taliban, and also the secessionist Balochistan Liberation Army.