The two confirmed their relationship on Instagram in July 2021, when Thornton-Allan posted a photo of the two cuddling together. 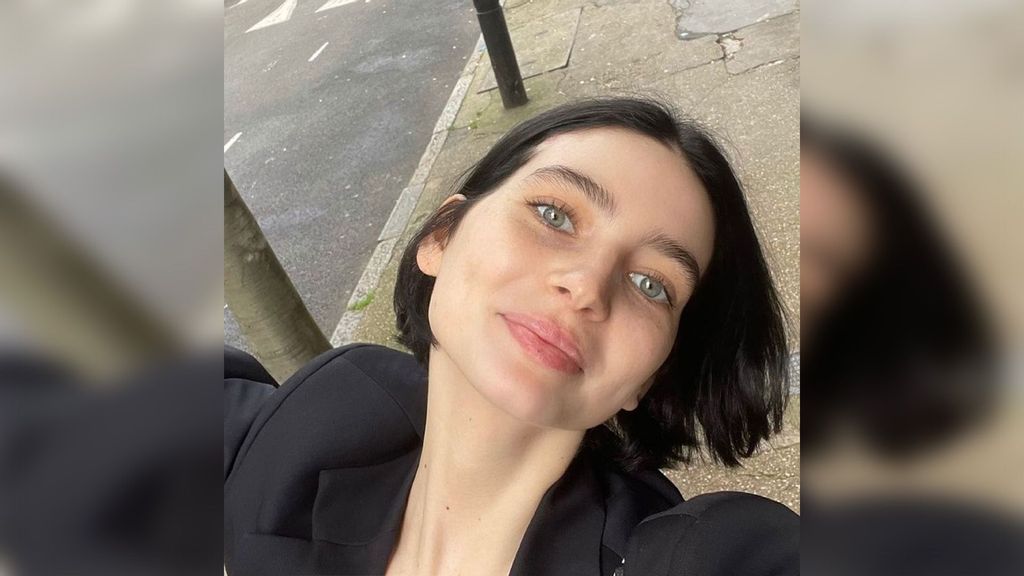 The model, who said “yes” to Thornton-Allan, showed off her engagement ring on her Instagram handle on Aug. 9, 2021, while swimming in a pool.

Walker could be seen holding up her hand in front of her face, showing off the diamond ring and giggling.

Thornton-Allan shared Walker’s video on his Instagram Stories and posted a photo of his lady love sitting outside and holding a cigarette with the ring on her finger.

The two confirmed their relationship on Instagram in July 2021, when the actor posted a photo of the two cuddled together on a couch and smiling at each other.

“Best friend,” he wrote in the caption.

To which Walker commented on the photo with, “My love.”

She also shared a video of herself holding the actor’s face on Instagram in mid-July with the caption, “Hi.”

In June 2021, the model made a public appearance at the red carpet premiere of “F9: The Fast Saga,” the franchise’s latest installment that starred her late father, as per reports.

She commemorated the 20th anniversary of the franchise’s debut with a movie poster of her father on her Instagram handle.

“20 years&mldr; I was 2 years old when the journey began. Blessed to have my fast family by my side. Fast 9 is OUT!” she wrote in the caption.

This Nov. 30 will mark eight years of Paul’s death in a tragic car accident at 40. The “Varsity Blues” actor’s Porsche Carrera GT slammed into two trees and a concrete lamppost.

In June 2021, Vin Diesel, her godfather, told a new organization that she takes good care of him.

“To see her with my children is one of the most beautiful things. There are moments when I see her playing with [his 6-year-old daughter] Pauline, and it hits me so deep ’cause I can only imagine what my brother sees when he sees that.”

“I feel very protective. It goes beyond the movie.”

“I could say that I am so proud of the person you are becoming… but the truth is I have always been proud of you,” he wrote.

“Happy Birthday Meadow! I know it’s your 21st, and you wanted to go big in Japan, but the family has a cake waiting for you when you get home, so hurry. Love you kid. Uncle Vin (sic).”

Apart from making her career in Hollywood, Walker also supports the Paul Walker Foundation that works towards the development of marine science.

Of whether Walker would ever appear in a “Fast and Furious” film, the actor teased last month on a news portal, saying, “I would not count anything out.”