Neck And Neck: Giraffes Are Just As Bright As Elephants, Says New Study

Once thought to be loners, giraffes have complex and long-lasting relationships, reveals a report. 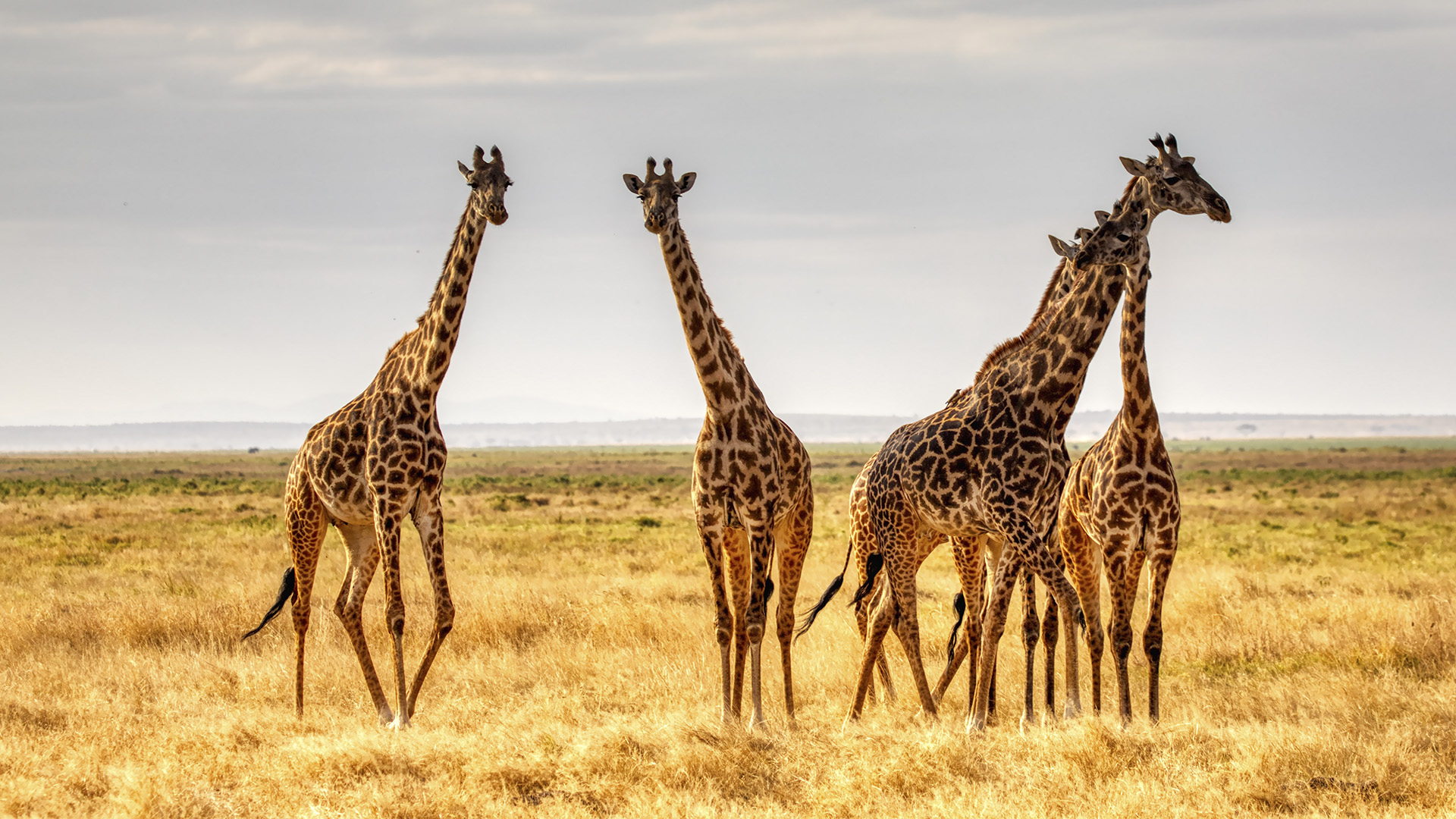 A group of scientists at the University of Bristol discovered that giraffes are as socially complex as elephants through their new study. (MARIOLA GROBELSKA/Unsplash)

BRISTOL, England — A group of scientists at the University of Bristol discovered that giraffes are as socially complex as elephants through their new study.

The study was published in the journal titled ‘Mammal Review.’

“Until around 2000, giraffes were believed to have no social structure,” states an abstract of the study.

“Despite a resurgence of interest in giraffe behavior in around 2010, most studies are of isolated populations, making it difficult to draw general conclusions.”

In the study, Zoe Muller of Bristol’s School of Biological Sciences has demonstrated that giraffes spend up to 30 percent of their lives in a post-reproductive state.

“This is comparable to other species with highly complex social structures and cooperative care, such as elephants and killer whales which spend 23 percent and 35 percent of their lives in a post-reproductive state respectively,” read a press release by the University of Bristol.

In these species, it has been demonstrated that the presence of post-menopausal females offers survival benefits for related offspring.

In mammals, and including humans, this is known as the ‘Grandmother hypothesis,’ which suggests that females live long past menopause to help raise successive generations of offspring, thereby ensuring the preservation of their genes.

Researchers proposed that the presence of post-reproductive adult female giraffes could also function in the same way and supported the author’s assertion that giraffes are likely to engage in cooperative parenting, along matrilines, and contribute to the shared parental care of related kin.

“It is baffling to me that such a large, iconic, and charismatic African species has been understudied for so long,” said Muller. “This paper collates all the evidence to suggest that giraffes are actually a highly complex social species, with intricate and high-functioning social systems, potentially comparable to elephants, cetaceans, and chimpanzees.”

“I hope that this study draws a line in the sand, from which point forwards, giraffes will be regarded as intelligent, group-living mammals which have evolved highly successful and complex societies, which have facilitated their survival in tough, predator-filled ecosystems.”

For scientists to recognize giraffes as a socially complex species, Muller has suggested eight key areas for future research, including the need to understand the role that older, post-reproductive adults play in society and what fitness benefits they bring for group survival.

“Recognizing that giraffes have a complex cooperative social system and live in matrilineal societies will further our understanding of their behavioral ecology and conservation needs,” he said

“Conservation measures will be more successful if we have an accurate understanding of the species’ behavioral ecology. If we view giraffes as a highly socially complex species, this also raises their ‘status’ towards being a more complex and intelligent mammal that is increasingly worthy of protection.”