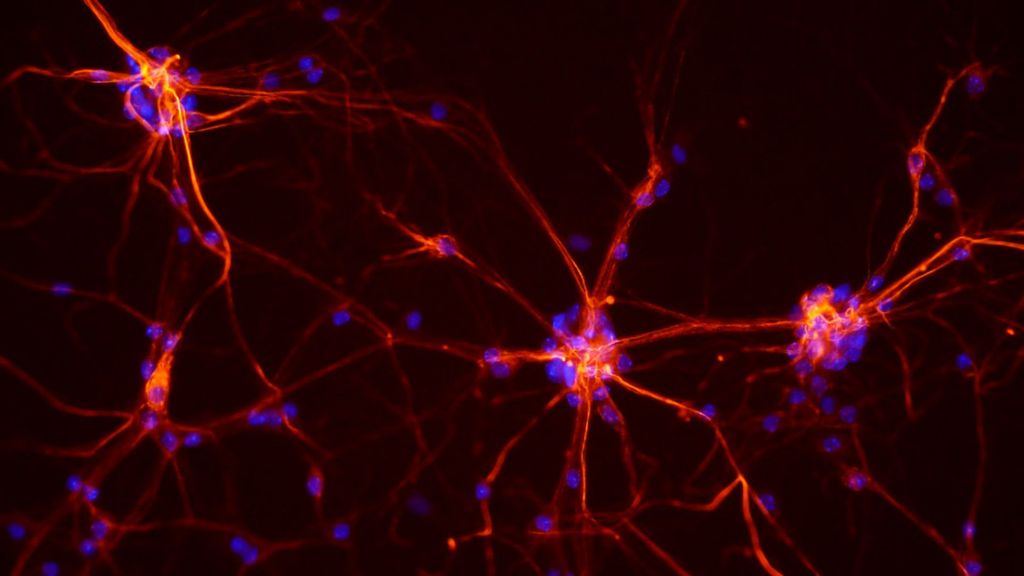 WASHINGTON — A new study has found that the touch-sensitive neurons respond to touch in a varying and jumbled manner instead of a neat response to each touch.

The research was published in the Proceedings of the National Academy of Sciences.

In the study, the team developed a new technique to stimulate rats’ whiskers in three dimensions while simultaneously recording first-stage touch-sensitive neurons in the rats’ brains.

Instead of responding to distinct types of touch, the researchers discovered that these neurons — which are the first to receive early touch signals — responded for many kinds of touch and to varying degrees.

“Many people used to think that each neuron was very precisely tuned for some aspect of the touch stimulus,” said Mitra Hartmann, one of the study’s senior authors.

“We didn’t find that at all. Some neurons respond more than others to some stimulus features, so there is some degree of tuning. But these neurons respond to many combinations of different forces and torques applied to the whisker.”

The study was performed by a group of researchers from Northwestern University, Illinois.

“When we compared all the recorded neurons, we found that the stimuli they responded to overlapped with each other but not perfectly,” said Nicholas Bush, the paper’s first author.

“It’s similar to a painter’s palette: We expected to find a handful of ‘primary colors,’ where a neuron could be one of a few different types. But we found the ‘palette’ had already been mixed. Each neuron was a little different from all the others, but together they covered an entire spectrum.”

With just a brush of their whiskers, rats can extract detailed information from their environments, including an object’s distance, orientation, shape, and texture.

This keen ability makes the rat’s sensory system ideal for studying the relationship between mechanics (the moving whisker) and sensory input (touch signals sent to the brain). But despite the popularity of using the whisker system to explore the mystery of touch, many long-standing questions remain.

“There is an ‘information bottleneck,'” Bush said.

“We wanted to know how the neurons that sense touch are capable of acquiring and representing complex information despite this bottleneck.”

While previous studies have explored how neurons respond to a stimulated whisker, those studies could not realistically replicate the natural touch.

For example, in many studies, researchers clipped an anesthetized rat’s whisker to about a centimeter in length and then precisely moved the whisker back and forth, micrometers at a time.

“This doesn’t at all capture the full flexibility of the whisker,” Hartmann said.

“It’s not how a rat would move in a natural environment. It’s a precise stimulation, which gives a precise response, but it’s too restricted and simplified.”

In Northwestern’s study, however, the researchers left the whisker intact. They manually stimulated it through a comprehensive range of motions, directions, speeds, and forces, up and down the entire length of the whisker.

Using implanted electrodes to measure the electrical activity of neurons that received the touch signals, the researchers quantified how these neurons responded to a broad range of mechanical signals, much closer to what a real rat would experience in its natural environment.

Ultimately, they found that all neurons responded to different stimuli, albeit more than others.

“This finding suggests that the sense of touch may be capable of very complex tactile feats because it doesn’t throw away or filter much information at that first stage of sensory acquisition before information gets to higher processing centers in the brain,” Bush said.

“Rather, these early sensory neurons are relaying a high-fidelity — but ‘jumbled’ or ‘messy’ — representation. The brain has to be, and clearly is, capable of sorting through the jumble and reconciling it with all the other information available to interpret the sense of touch.”

Hartmann and her team are now planning to combine this new finding with WHISKiT, the first 3D simulation of a rat’s whisker system recently developed in her laboratory.

“Simulation scenarios will be based on the results we uncovered in this latest study.”