The news of Lizzo’s collaboration with Cardi B in “Rumors” follows a series of teasers released by her. 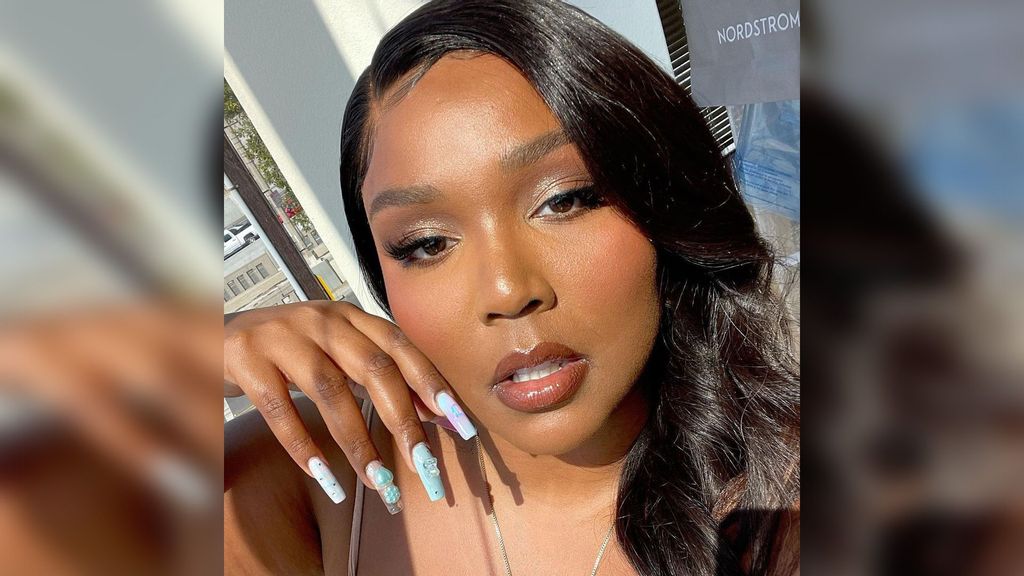 Lizzo revealed in an Instagram video that her upcoming single "Rumors" will feature the Grammy-winning rapper Cardi B. (Lizzo, @lizzobeeating/Instagram)

WASHINGTON — Singer Lizzo recently revealed that “Rumors,” her first single since 2019, will feature rapper Cardi B.

The Instagram video begins with Lizzo awaiting a FaceTime call to be picked up by her co-singer. Cardi then picks up the call while lounging, whom Lizzo greets with an ecstatic “Good morning, mother f — er! (sic)”

“Why you call me so early, it’s nine o’clock in the morning (sic)?”

Later, Cardi shared a post of her confirming the collaboration.

“All the rumors are truuuuue me n my sis @lizzobeeating dropping this Friday get ready (sic).”

Lizzo returned to Twitter on Aug. 9, 2021, after a year and a half off the social media platform.

The news of her collaboration in “Rumors” follows a series of teasers released by the Grammy award-winner.

“OHHH GAHDAM… I WAS TRYIN TO GIVE YALL A TEASER OF ‘RUMORS’ BUT I ENDED UP JUST BEIN A TEASE. (sic),” said Lizzo in the caption of the post.

Last week, Lizzo also shared a promo image for “Rumors,” where she’s draped in gold and is seen putting her finger to her pursed lips.

The song is set to be Lizzo’s first batch of new music since the release of “Cuz I Love You” in 2019, according to reports.

Before announcing “Rumors,” the star teased that she was working on new music in a TikTok post. The artist, seen in a music studio, captioned the post “THE RUMORS ARE FALSE.”

On the personal front, the singer recently claimed jokingly that she is pregnant with Chris Evans’ baby. The “Avengers: Endgame” star reacted to the claim in a hilarious way.

Lizzo took to her TikTok account and posted a screenshot of Evans’ text that stated his mother would be quite happy to know about the news of the former’s pregnancy, according to reports.

“Hi! Just heard about our little bundle of joy; my mother will be so happy lol (sic),” Evans’ text read.

“OMG! He saw the baby bump! We did it! Now you all gotta name Lil America (sic),” she said.