International Cricket Council To Push For Cricket’s Inclusion In Olympics

Los Angeles 2028 Olympic Games is the target set by the council to include cricket in the games. 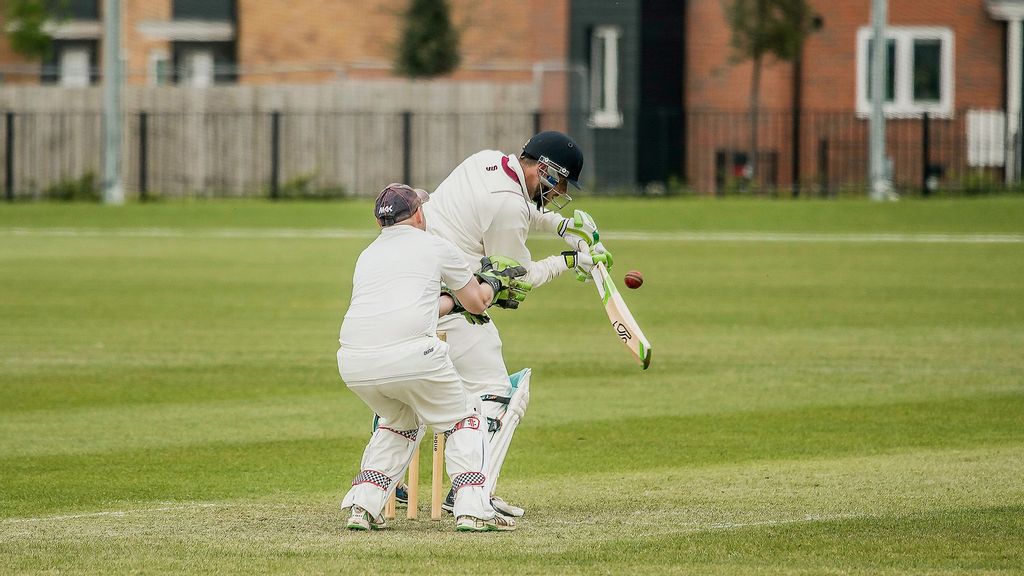 ICC Chairman Greg Barclay said the addition of cricket to the Olympic Games would be beneficial to both the sport and the Games themselves. (michael weir/Unsplash)

DUBAI, United Arab Emirates — The International Cricket Council (ICC) on Aug. 10 confirmed its intention to push for cricket’s inclusion in the Olympic Games. The council said it had started preparations for a bid on behalf of the sport, with the primary target being its addition to the Los Angeles 2028 itinerary.

A working group to lead the bid has been assembled by the council.

30 million cricket fans live in the United States of America, making Los Angeles 2028 the ideal Games for cricket to make its return to the Olympic competition, International Cricket Council said in a blog post.

“Cricket, till now, had made just one appearance in the Olympics, way back in 1900 in Paris when only two teams competed at the event — Great Britain and hosts France. Inclusion in 2028 would mark the end of a 128-year absence,” read the post.

The council’s chair Greg Barclay said the addition of cricket to the Olympic Games would benefit both the sport and the Games themselves.

“Our sport is united behind this bid, and we see the Olympics as a part of cricket’s long-term future,” Barclay said.

“We have more than a billion fans globally, and almost 90 percent of them want to see cricket at the Olympics. Cricket has a strong and passionate fan base, particularly in South Asia, where 92 percent of our fans come from while there are also 30 million cricket fans in the USA. The opportunity for those fans to see their heroes competing for an Olympic medal is tantalizing.”

The sport will feature in the Birmingham 2022 Commonwealth Games next year, which acts as a perfect stepping stone for what the sport can bring to the Olympics and be a momentous occasion on its own.

“We believe cricket would be a great addition to the Olympic Games, but we know it won’t be easy to secure our inclusion as there are so many other great sports out there wanting to do the same,” Barclay said.

“But we feel now is the time to put our best foot forward and show what a great partnership cricket and the Olympics are.”

The ICC Olympic Working Group will be chaired by England and Wales Cricket Board Chair Ian Watmore.

Marathe said the time is now for cricket to make its long-awaited return to the Olympics, confident the sport’s inclusion at the showpiece event would accelerate the game’s growth in the USA.

“USA Cricket is thrilled to be able to support cricket’s bid for inclusion in the Olympics, the timing of which aligns perfectly with our continuing plans to develop the sport in the USA,” Marathe said.

“With so many passionate cricket fans and players already in the USA, and a huge global audience and following for the sport around the world, we believe that cricket’s inclusion will add great value to the Los Angeles 2028 Olympic Games and help us to achieve our vision for establishing cricket as a mainstream sport in this country.”