During the first quarter of 2021-22, the Indian pharma market reported a growth of 37.2 percent.
By Zenger News Desk August 11, 2021
Facebook
Twitter
Linkedin
Email 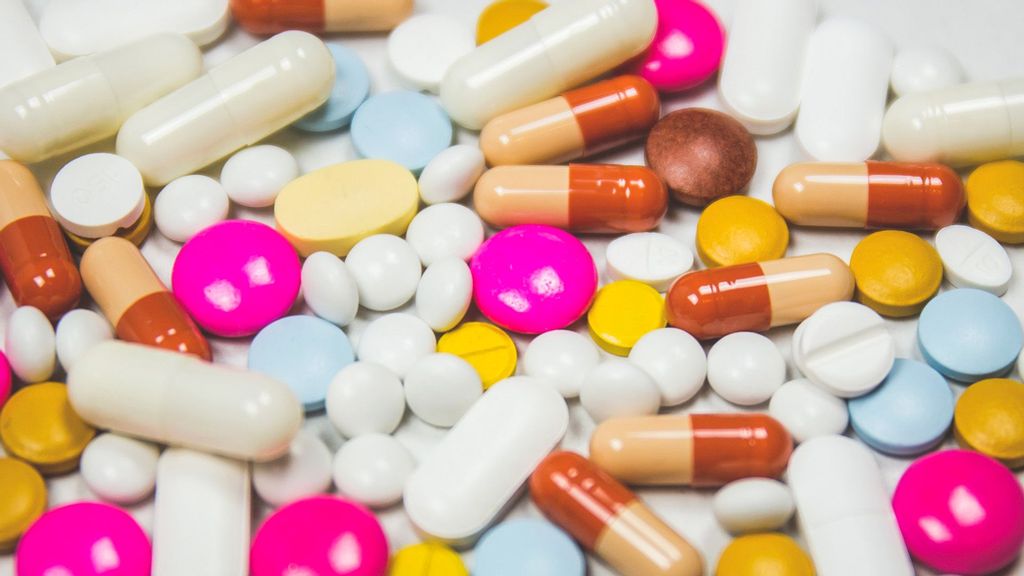 India Ratings and Research (Ind-Ra) said on Tuesday that 13.7 per cent y-o-y revenue growth in India's pharmaceutical market during 2021 was led by continued demand normalisation post the high growth months of April and May. (freestocks/Unsplash)

“The growth in June was lower at 14.1 percent,” the agency said in a statement. “The higher growth in April [51.5 percent] and May [47.8 percent] was because of the lower base effect and Covid-19-induced demand during the second wave.”

Ind-Ra expected the demand normalization to continue if the pace of vaccination remains strong. It expected market revenue growth of over 12 percent year-on-year for 2021-22.

Growth underperformance was observed in chronic therapies during the month, with cardiac and anti-diabetic growing 4.1 percent and 3.3 percent, respectively.

This was led by higher sales of Covid-19 related products and the continued outperforming of chronic therapies, said Ind-Ra.

“The revision in the floor prices for select pre-paid and post-paid plans by Bharti Airtel Limited in July 2021 will support its average revenue per user growth in the medium to long term,” the agency said in a blog.

“This is because the telco is less likely to face competition from Reliance Jio Infocomm Limited owing to almost similar entry-level plans in the pre-paid category and the sticky nature of subscribers in the post-paid category.”

The company said that broadband subscribers increased to 64.4 percent of the overall wireless subscriber base in May 2021 from 64.3 percent in April 2021 and 47 percent in March 2019.

In May 2021, while the number of broadband subscribers declined by 2.9 million.