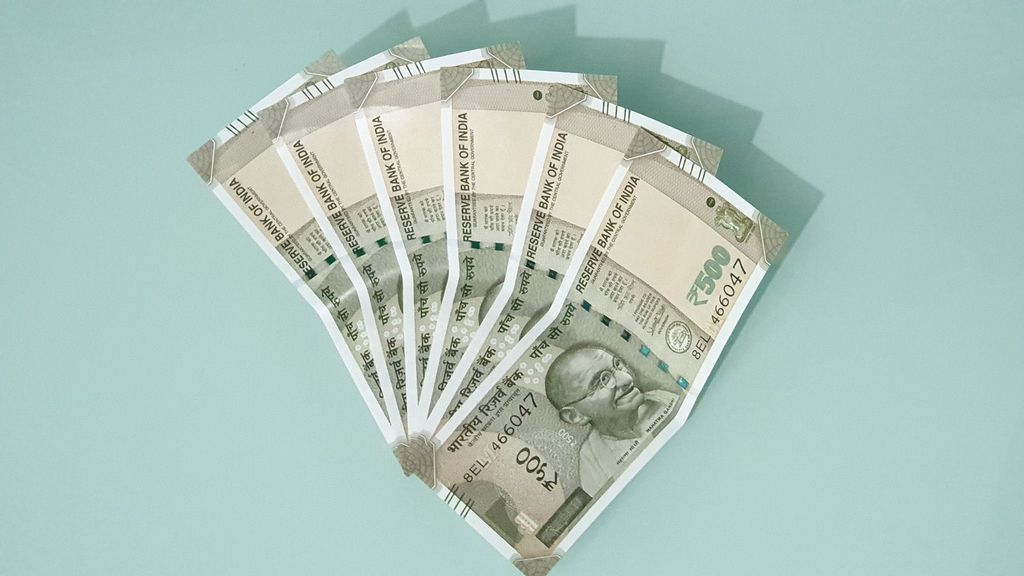 NEW DELHI — The Indian government will have to pay INR 8,000 crore ($1.07 billion) to four companies once the Taxation Laws (Amendment) Bill, 2021, becomes law.

“As far I know, there are four cases,” said Central Board of Direct Taxes (CBDT) Chairperson J.B. Mohapatra after the bill was passed in Rajya Sabha, the upper house of the Indian Parliament.

“Apart from Cairn Energy, three other cases are WNS capital, Vodafone, and there is one more case.”

The bill will do away with the retrospective tax provision and end-all retrospective taxes imposed on indirect transfer of Indian assets made before May 28, 2012. The bill’s passing means that the tax demands made on companies like Cairn Energy and Vodafone will now be withdrawn.

“There are other 13 cases where demands have been raised, but they have not yet been discovered. So, it will be a simple refund to be given by the Income Tax department for the payments they have made. They will be refunded in terms of the amendment which has been brought through as and when it is passed, and given assent by the President and becomes law.”

Mohapatra said that the government is trying to end the litigation.

The bill has been passed in Rajya Sabha. It will come back to the Lok Sabha, the lower house of the Indian Parliament, for confirmation. After that, it will go to the Indian Ministry of Law, and then it will be notified.

“We will have the new law by early next week,” said Mohapatra.

“This has been one of the pain points for the department for a long time. In 2012, this bill came into the Act. It had its history. Already, prospective in tax law is not bad per se. There has always been this retrospective.”

The Central Board of Direct Taxes chairman denied that the decision of amendment was taken under any pressure.

“The statement of objects and the reasons why the amendment was brought in has been given very specifically in the Finance Minister’s statement in the Parliament, and the amendment is not case-specific. It is case agnostic,” said Mohapatra.

“There has been no pressure whatsoever from formal or informal quarters on pushing this amendment through.”