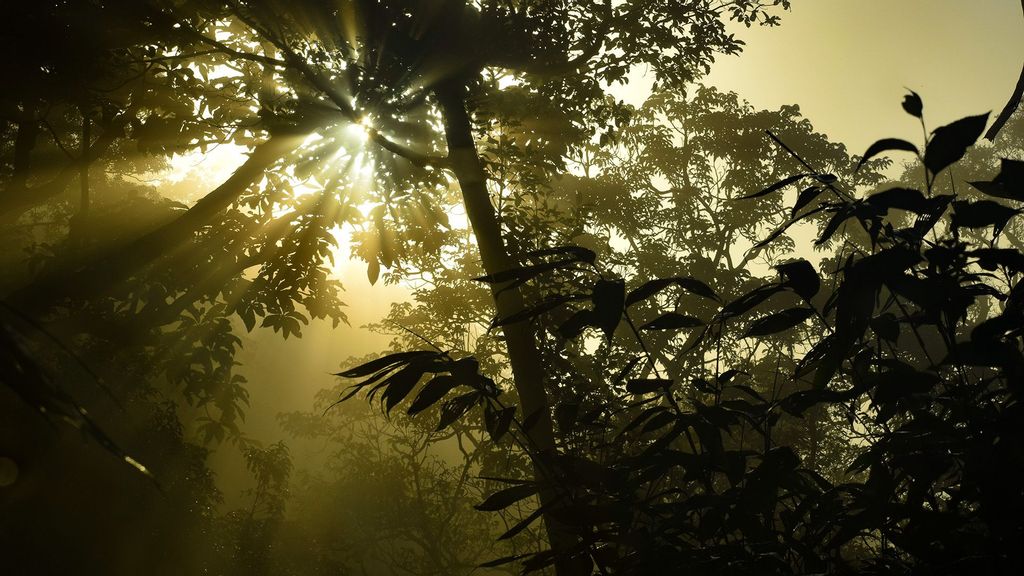 India to restore the global ecosystem embarked upon land conservation measures, adding three million hectares of forest area in the past decade to achieve its national commitment of land degradation neutrality. (Vinoth Kumar/Unsplash)

NEW DELHI — In a bid to restore the global ecosystem, India—the world’s seventh-largest country by area—has added three million hectares (7.3 million acres) of forest over the past decade to meet its national commitment of land degradation neutrality.

Indian Prime Minister Narendra Modi said that India is on track to achieve its national target of land degradation neutrality. He made the remarks during a keynote address at the United Nations “High-Level Dialogue on Desertification, Land degradation, and Drought.”

“Affecting about 40 percent of the global population, countless livelihoods are today endangered because of land degradation,” Modi said.

“The thrust on rejuvenating barren land and sustained afforestation has caught many in the world by surprise. However, by traditional Indian cultural values, it is merely the fulfillment of a child’s duty towards the mother, since the Earth is regarded as such in the culture.”

Given India’s aggressive approach to afforestation, the revised target for rejuvenation of barren land by 2030 is now 26 million hectares (64.2 million acres).

Such mitigation measures would play a significant role in ensuring carbon neutrality for India in the times to come.

“Towards that end, a multi-pronged approach has been undertaken,” Modi said.

“These include focusing on the areas most susceptible to turning barren such as the Kutch region in Gujarat or the areas adjacent to the Thar in Rajasthan. Planting a specific grass variety to boost the fertility of the land has proven to be a very effective natural method at afforestation.”

Stepping up global effort to reverse land degradation is the only course of action towards ensuring food and water security, Volkan Bozkir, President of the United Nations General Assembly, said, addressing the high-level dialogue. He set out a clear path to averting land degeneration and degradation.

As the world embarks on 10 years of action on ecosystem restoration through 2030, countries should also implement lessons learned over the Decade to Fight Desertification, which concluded last year, he said.

“Land restoration must be at the heart of existing international processes, such as the Nationally Determined Contributions to combat climate change, the post-2020 Global Biodiversity Framework, and Covid-19 recovery and stimulus plans,” said Bozkir.

Modi said that in addition to abiding by its own targets, India has time and again charged ahead with a spirit of cooperation.

“It is not surprising then that due to such valued commitments towards our holy mother Earth, India has managed to stand by its principles of managing the soil well without exploiting it. In fact, apart from being on track to meet the national commitments towards land degradation neutrality, India has managed to achieve an additional carbon sink of 3 billion (metric) tons (2.95 billion tons) of CO2 equivalent,” he said.