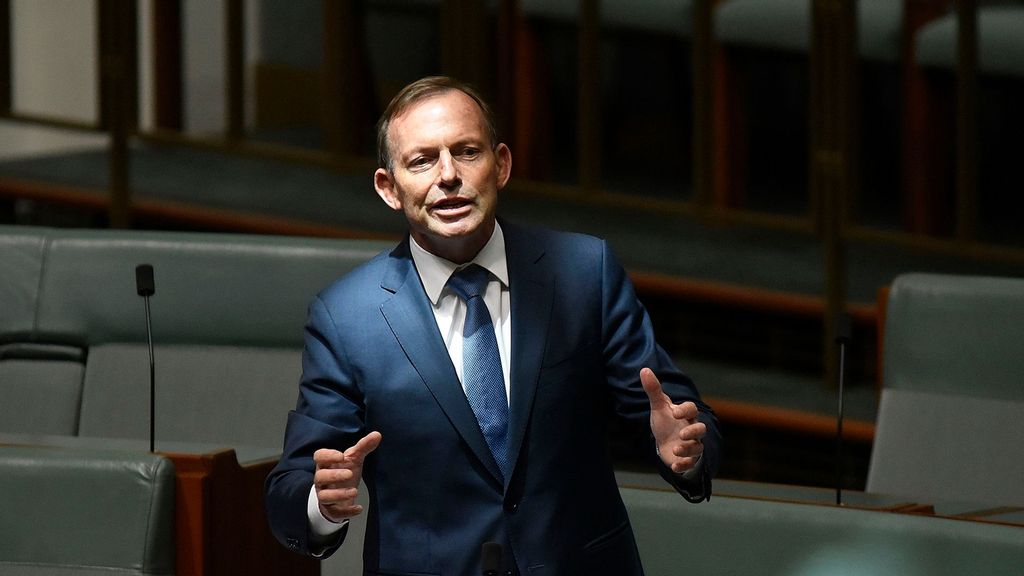 Australian Prime Minister's Special Trade Envoy Tony Abbott said Trade deals are about politics as much as economics, a swift deal between India and Australia would be an important sign of the democratic world's tilt away from China. (Michael Masters/Getty Images)

“Trade deals are about politics as much as economics; a swift deal between India and Australia would be an important sign of democratic world’s tilt away from China, as well as boosting the long-term prosperity of both our countries,” said Abbott.

India is currently Australia’s seventh-biggest trade partner with annual two-way trade of about 30 billion dollars ($22.02 billion), despite being hampered by tariffs and mutual perceptions that neither country is always an excellent place to do business, Abbott said.

Both countries are now boosting their negotiating teams to have an “early harvest” trade agreement at least by the end of the year as a significant step towards a much deeper partnership.

The now-trade advisor to the United Kingdom said with the world’s other emerging superpower becoming more belligerent almost by the day, it’s in everyone’s interests that India take its rightful place among the nations as quickly as possible.

Under Prime Minister Narendra Modi, India has revived the Quadrilateral Security Dialogue. The first in-person Quad summit is expected before the end of the year, said Abbott.

“India and Australia are like-minded democracies whose relationship had been under-developed, at least until Narendra Modi became India’s Prime Minister. Under Modi, India has revived the Quadrilateral Security Dialogue. The first in-person Quad summit is expected before the end of the year,” he said.

“Under Modi, India has invited Australia to join the annual Malabar naval exercises that will soon involve India, the United States, Japan, Australia, and the United Kingdom’s visiting carrier strike group led by the Royal Navy’s new flagship HMS Queen Elizabeth. It will be an impressive show of strength, demonstrating the democracies’ commitment to a free and open Indo-Pacific.”

Abbott said that the primary problem is that China’s daunting power is a consequence of the free world’s decision to invite a communist dictatorship into global trading networks.

“Back then, the assumption was that rising prosperity and more economic freedom would lead, eventually, to political liberalization too,” he said.

“Certainly, that was my view in 2014 when we finalized China’s first trade deal with a G20 economy. Subsequently, our exports to China did indeed grow, even faster than theirs to us. Still, the current capricious boycotts of Australian coal, barley, wine, and seafood show that, for the Beijing regime, trade is used as a strategic weapon.”

China has exploited the West’s goodwill and wishful thinking to steal its technology and undercut its industries; and, in the process, become a much more powerful competitor than the old Soviet Union ever was because it’s now a first-rate economy that’s rapidly developing a military to match. Spoiling for a fight over Taiwan, a pluralist democracy of 25 million that’s living proof there’s no totalitarian gene in the Chinese DNA, an Australian media report said.