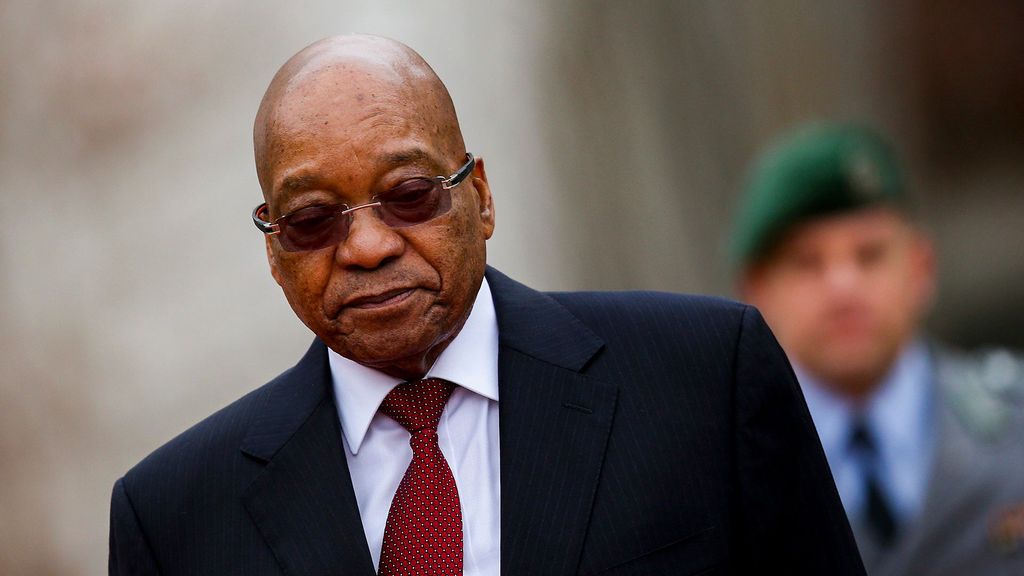 JOHANNESBURG — The corruption and money laundering trial of South Africa’s former president Jacob Zuma at the Pietermaritzburg High Court in KwaZulu-Natal was postponed to Sep.9 and 10, 2021, due to his hospitalization.

Zuma is currently serving a 15-month prison sentence at the Estcourt Correctional Centre for contempt of court. His medical condition was unclear as his legal team said it was confidential.

Judge Piet Koen, on Aug.10, 2021, ordered Zuma’s legal team to submit a medical report no later than Aug. 20, 2021, to clarify his health and whether he would be in a position to stand trial.

He also directed that the State may appoint a doctor of its choice to examine Zuma. The judge said if Zuma’s medical review report were positive, the trial would resume next month.

“If the medical report should be that Zuma’s state of health is safe, that he can attend the court, then obviously there will no need for a postponement, and the matter on Sept. 9 will then take place,” Koen said.

“We are at the moment completely at the dark as to the justification to the postponement, more particularly Zuma’s condition,” said advocate Wim Trengove on behalf of the National Prosecuting Authority.

“The doctor’s letter does not identify the medical condition of which he suffers at all.”

Zuma, 79, was sentenced on June 29 by the Constitutional Court for defying a court order to give evidence at an inquiry investigating high-level corruption during his nine years in office until 2018.

Hundreds of his supporters formed a human shield around his home to prevent the police from arresting him on the night of July 4, defying Covid-19 containment regulations.

“[There is] no need for me to go to jail today. Sending me to jail during the height of a pandemic, at my age, is the same as sentencing me to death,” Zuma told reporters outside his home in Nkandla in KwaZulu-Natal province on July 4.

Despite insinuating that he would disobey the sentence, Zuma handed himself to the police on July 7 and was admitted to Estcourt Correctional Centre, about 175 km (108 miles) from his rural homestead in Nkandla in eastern South Africa.

Zuma led South Africa for nearly a third of its post-apartheid history and was an associate of Nelson Mandela’s during the freedom struggle.

Zuma faces 16 charges, including corruption, money laundering, all relating to the sale of arms deals by the South African government in 1999.

His former financial adviser Schabir Shaik was convicted of fraud charges and given a 15-year sentence.

However, in December 2007, Zuma turned tables on Mbeki by orchestrating the ruling African National Party congress to pass a no-confidence vote, leading to his resignation.