New research by the University of Reading suggests that fish like sardines will struggle to keep pace with fast climate change. 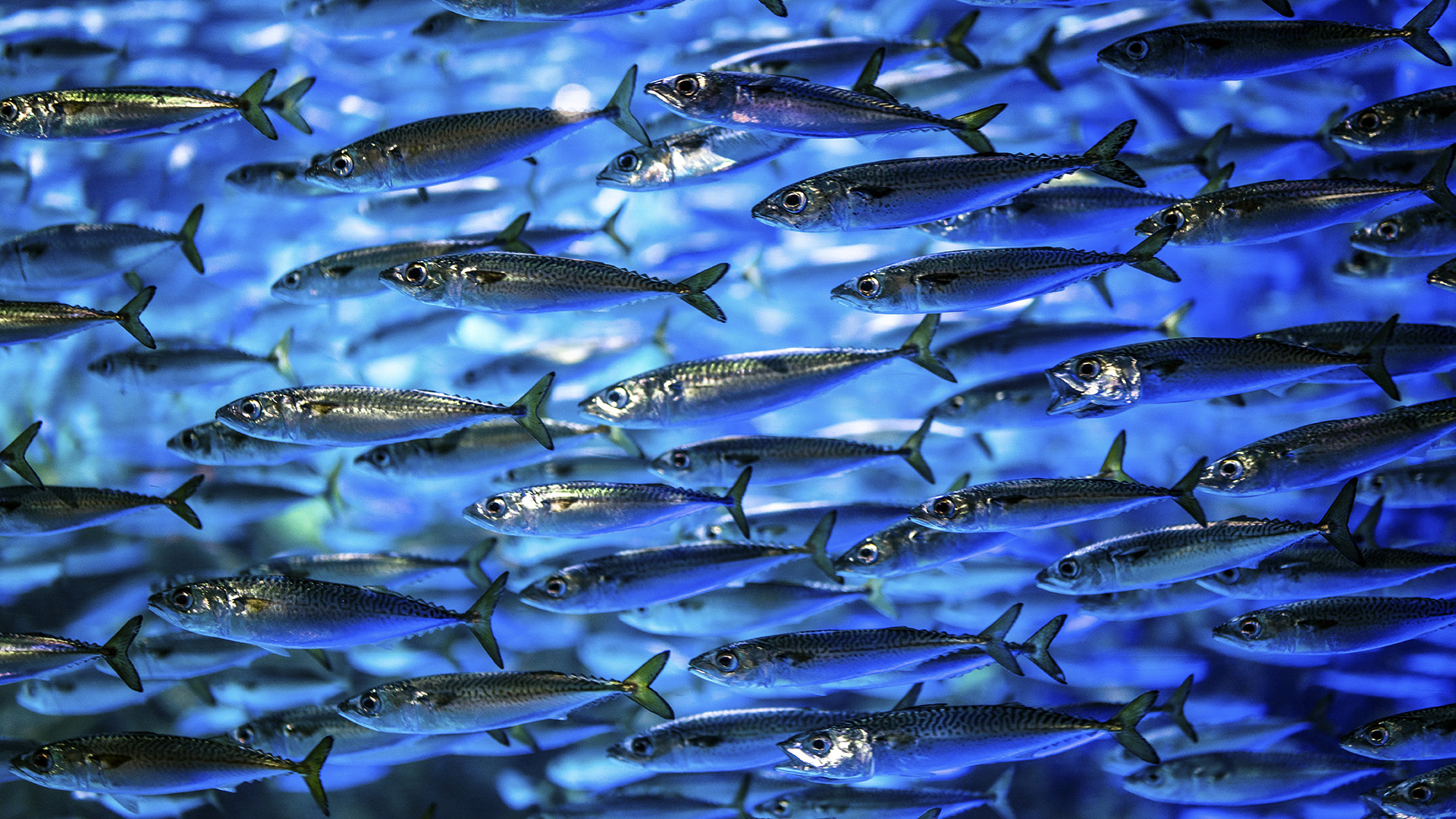 Fishes like sardines, pilchards, and herring will struggle to keep pace with the warmer water and accelerating climate change. (Fengyou Wan/Unsplash)

LONDON — A new research study conducted by the University of Reading suggests that fishes like sardines, pilchards, and herring will struggle to keep pace with the warmer water and accelerating climate change.

This will reduce their size and, therefore, their ability to relocate to more suitable environments.

“Smaller clupeiform fish that have reduced ability to move will be more prevalent; this, in turn, may reduce future speciation,” states the study.

The study named “Historical warming consistently decreased size, dispersal and speciation rate of fish” was published in Nature Climate Change. It provides the earliest evidence to counter the scientific theory that decreased movement will result in more species by suggesting the opposite is true.

This means many species will also be less able to evolve to cope with warmer temperatures, increasing their risk of dying out.

“Warming waters are a double whammy for fish, as they not only cause them to evolve to a smaller size, but also reduce their ability to move to more suitable environments,” said Professor Chris Venditti, an evolutionary biologist at the University of Reading, and co-author of the study.

“Our research supports the theory that fish will get smaller as oceans warm under climate change but reveals the worrying news that they will also not be able to evolve to cope as efficiently as first thought. With sea temperatures rising faster than ever, fish will very quickly get left behind in evolutionary terms and struggle to survive.”

He said that it will have severe implications for all fish and food security, as many species we eat could become increasingly scarce or even non-existent in decades to come.

The study, led by the Center for Advanced Studies in Arid Zones in Chile and the University of Reading in the UK, used statistical analyses of a large dataset of globally distributed fish species to study their evolution over the past 150 million years.

The study provides the first solid evidence of how historical global temperature fluctuations have affected the evolution of these species.

It focused on Clupeiformes, a highly diverse group of fish found worldwide, including important species for fisheries, such as anchovies, Atlantic herring, Japanese pilchard, Pacific herring, and South American pilchard. However, the findings have implications for all fish.

Fish have thus far only had to deal with a maximum average ocean temperature rise of around 0.8 degrees Celsius per millennium. This is far lower than current warming rates reported by the National Oceanic and Atmospheric Administration of 0.18 degrees Celsius per decade since 1981.

The findings support the long-held expectation among scientists that fish will generally get smaller and move less than the world warms. It will happen due to the increase in their metabolism and therefore needing more oxygen to sustain their body functions.

This will impact fish species because larger fish can travel longer distances due to their more significant energy reserves. In contrast, smaller fish are less able to seek out new environments with favorable conditions as the climate changes.

However, the research contradicts the assumption that an increase in smaller fish will mean more new species because of genetic variations within local areas.

Instead, the scientists found warmer waters would lead to fewer new species developing, robbing fish of another of their key weapons to cope with climate change.

Overfishing has also been found to make fish smaller, so the new study adds to the list of pressures they face due to human actions.