China has decided to recall its ambassador from Lithuania after the authorities allowed Taiwan to open a representative office.
By Zenger News Desk August 11, 2021
Facebook
Twitter
Linkedin
Email 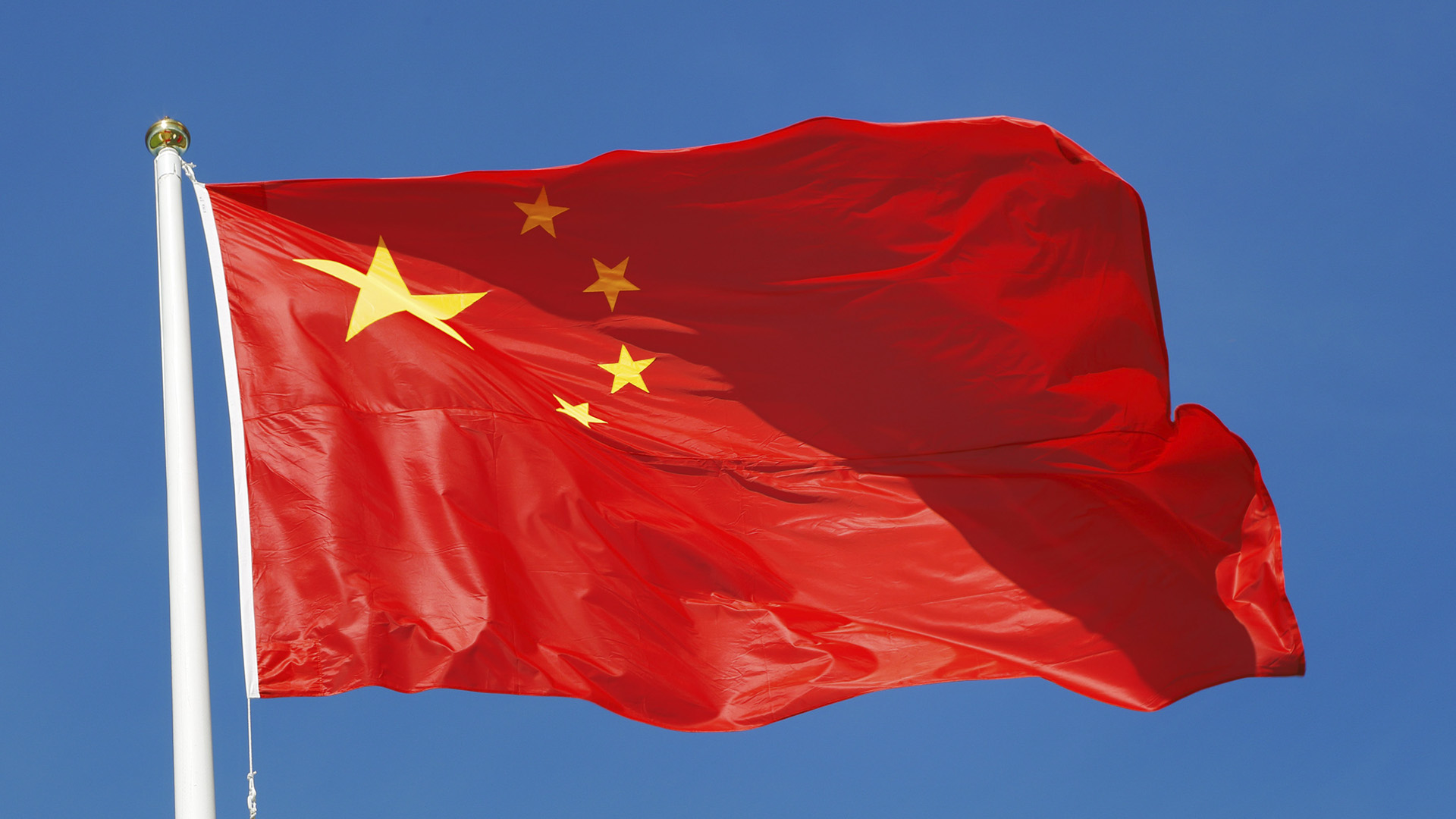 The ambassador of China in Lithuania has been recalled by China from the national capital, Vilnius after Lithuania authorities allowed Taiwan to open an office of the representative in the country. (CARLOS DE SOUZA/Unsplash)

BEIJING — The ambassador of China in Lithuania has been recalled by China from the national capital, Vilnius after Lithuania authorities allowed Taiwan to open an office of the representative in the country.

“Despite numerous notes and warnings from the Chinese side, the Lithuanian government recently announced that it would allow the Taiwanese administration to open a ‘representative office’ on behalf of ‘Taiwan,’ which became a gross violation of the communiqué on the establishment of diplomatic relations between our two countries,” said the Chinese Foreign Ministry in a statement.

In July 2021, Wu had said that the country would be opening a representative office in Lithuania. Lithuanian Economy Minister Ausrine Armonaite said her government would open a trade office in Taiwan in October or November.

Beijing claims full sovereignty over Taiwan located off the southeastern coast of mainland China. However, the two sides have been governed separately for more than seven decades.

“Establishing a representative office in Taiwan and other Asian countries is not intended to counter China but to reach out to the Indo-Pacific region out of national interest the local media,” said Gabrielius Landsbergis, Lithuanian Foreign Minister.

While expressing regret at China’s decision to recall its envoy from Vilnius, Lithuania said it is determined to pursue mutually beneficial ties with Taiwan.

The Lithuanian Foreign Ministry issued a statement on Aug. 10, hours after China announced the decision to recall its ambassador from Vilnius.

The Chinese move comes in response to the Lithuanian authorities’ plan to open a Taiwan representative office in the country.

Lithuania does not yet have formal diplomatic ties with Taiwan, but it maintains increasingly friendly relations with Taipei.

Vilnius has been an increasingly vocal critic of China’s actions towards Taiwan, Xinjiang, and Hong Kong.

“While regretting this move by China, the Lithuanian Foreign Ministry takes this opportunity to reiterate that in line with the One-China principle Lithuania is determined to pursue mutually beneficial ties with Taiwan like many other countries in the European Union and the rest of the world does,” said Lithuania.

In May, Lithuania pulled out of China’s 17+1 cooperation forum with central and eastern European states.

Meanwhile, Landsbergis has urged other European Union member countries to follow suit amid worsening ties between the 27-member bloc and China.

In May, the Lithuanian parliament termed China’s treatment of its Uyghur minority as “genocide” and voted to call for a probe by the United Nations of the internment camps in the country’s northwest region of Xinjiang.