Are You Sur-Real? Digital Artist Twists Reality On Its Head In His Amazing Images 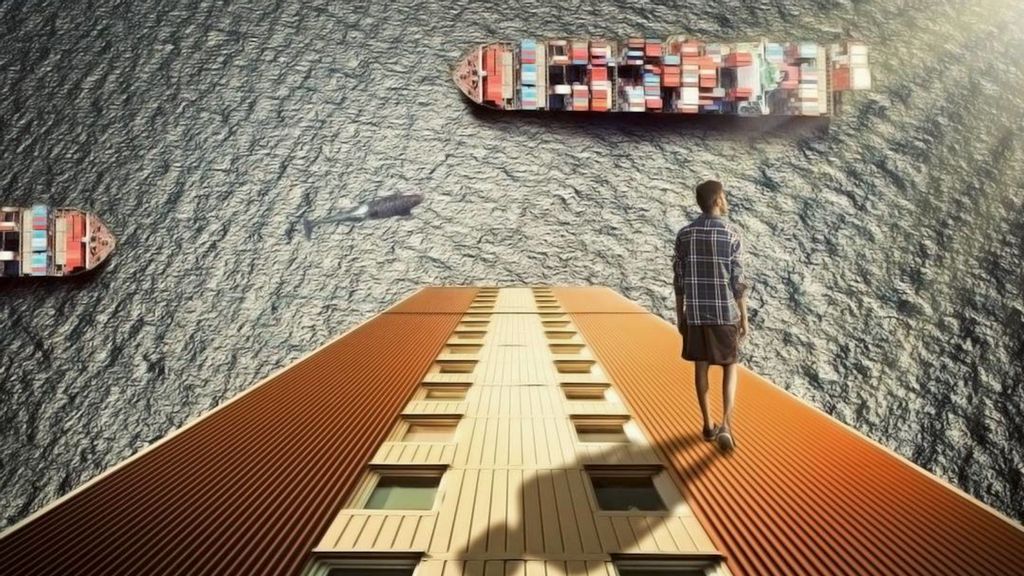 A surreal photo made by Indian artist Satya Mani. (@im_graphixer/Zenger)

An Indian photographer has received positive feedback from digital design fans for his new collection of surrealist photography.

The creations are the work of Satya Mani from Hyderabad, India, who merges dreams and reality to produce his singular pictures — from half-human/half-ape faces to bodies with tree torsos. His artwork expresses a fantastical world, where the subconscious plays a critical role.

Surrealism photography has its roots in the Surrealist art movement that started with André Breton — a French writer and a poet — regarded as the principal theorist. He published the first Surrealist Manifesto in 1924.

Surrealist artists aim to show the familiar in an unexpected light, to create surprising elements or humorous or provocative juxtapositions.

Many surrealist artists have used photos or paintings to unlock ideas from their unconscious minds. Others revealed hidden psychological tensions, or have been inspired by ancient cultures or mysticism to imagine alternative realities.

Like many graphic artists, Mani took up photography as a hobby. He soon discovered the advantages of being able to touch up photographs with special effects, which led to a passion for photo manipulation and digital illustration.

“I started exploring the medium more, to turn my intricate feelings into surreal visions that depict an ambiguous perspective on reality.”

“Over the last four years, I have constantly worked on my digital design and photography methods. I have changed my perspective many times along the way. I have learned about the weightiness of composition, structure, rhythm, color harmony, and relationships, the interaction of shapes through repetition, emphasis, and all the other aspects of visual communication,“ he said.

Mani also works to create a deeper connection to his highest self.

“I am also training myself to be sensitive to nature, human, animal, sound, texture, fragrance. Basically, I am sharpening my powers of observation.“

Mani said the internet helped him grow and connect to a worldwide community.

“My first online public platform was Instagram. I mostly use Instagram and other online platforms to share work and look up for inspiration. Justin, a digital artist from Toronto, is one such inspiration. I was literally blown away by his work when I first stumbled upon it. Since then, I have spent a lot of time researching and reading about great artists and their work.”

The photographer said that large online sites had started to feature his work, which was a huge boost.

“I couldn’t even believe it was really happening. Recently, I was invited to take part in events at places ranging from Manipal University to the respected international business school in my hometown in Hyderabad [ICFAI Business School].”

“My goal is to work day in and day out to create art that speaks to a global audience,“ said Mani.