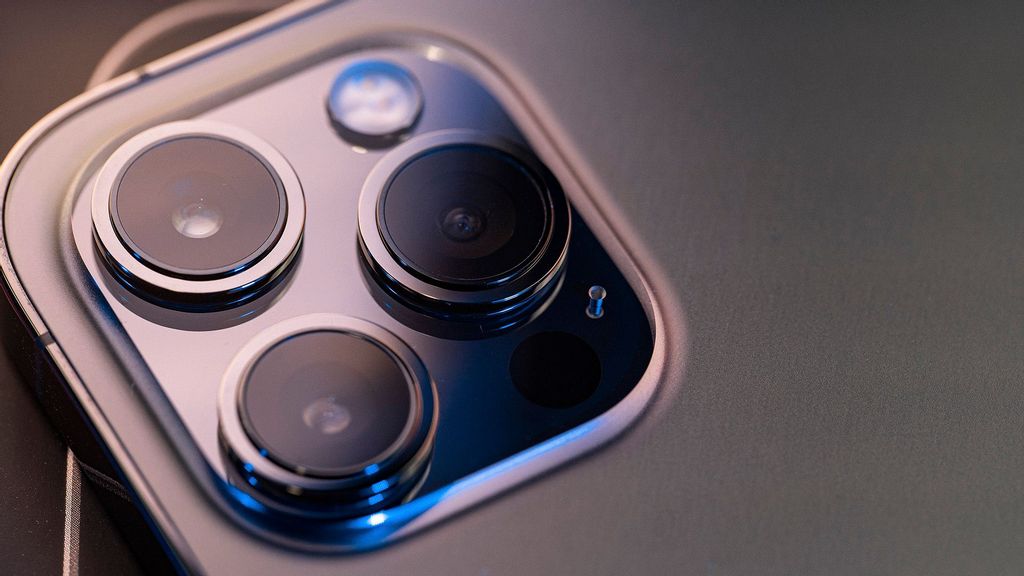 The upcoming Apple flagship iPhones may have a cinematic video feature that will automatically blur the backgrounds of footage as part of a new video portrait mode. (TheRegisti/Unsplash)

WASHINGTON — The upcoming Apple flagship iPhones may have a cinematic video feature that will automatically blur the backgrounds of footage as part of a new video portrait mode.

The ‘cinematic video’ feature is one of the three central new camera features coming to this year’s iPhone series, which will likely be called iPhone 13.

The other two camera features are supported for ‘ProRes’ video recording and new editing options for pictures.

The upcoming iPhones might have larger apertures in their ultra-wide cameras for better low-light photography.

‘ProRes’ video recording feature will be helpful for video editors, as it will provide them more control over footage once it’s already been shot.

The feature will reportedly have ProRAW support, which allows more flexibility while editing photos.

This year’s iPhones flagship will have a new filter-style editing feature, which will let its users choose a style to apply to their pictures, as per a media report.

The new feature will apply changes to specific elements within photos, rather than uniformly across the whole shot, the report said.

Going by the speculations, the new phones could have faster refresh rates, and Pro models could have 120Hz Low-temperature polycrystalline silicon displays. All iPhone 13 models could have smaller display notches and the traditional boost to processing power with a new A15 chip.

However, this year’s updates will be “modest,” and “there will be the same variety of models and screen sizes as what we saw last year,” as per the media report.

The reports did not disclose when the new iPhones might be announced, but as per the company’s records, it tends to announce its flagship phones in September each year (the exception was last year when they were announced in October due to the pandemic).

Other new Apple products that are in the development phase include new Apple Silicon-powered MacBook Pros, Apple Watches, AirPods, and iPads.

The iPhone 13 might feature a relatively minor upgrade compared to the iPhone 12, with a near-identical design and the exact screen sizes. However, some new models will also feature 120Hz displays.

The new iPhone may also feature a titanium body. A report by J.P. Morgan Chase said that Apple is looking to equip the Pro models in its iPhone 14 line-up, likely coming next year, with a titanium alloy chassis, as per a media report.

Apple has previously used aluminum and stainless steel for their devices, but this would be a first when it comes to iPhones. Apple already uses titanium for the latest edition of the Apple Watch.