A 63-year-old social and animal rights activist from Hyderabad has been feeding and rescuing stray animals for the last 11 years.
By Zenger News Desk August 11, 2021
Facebook
Twitter
Linkedin
Email 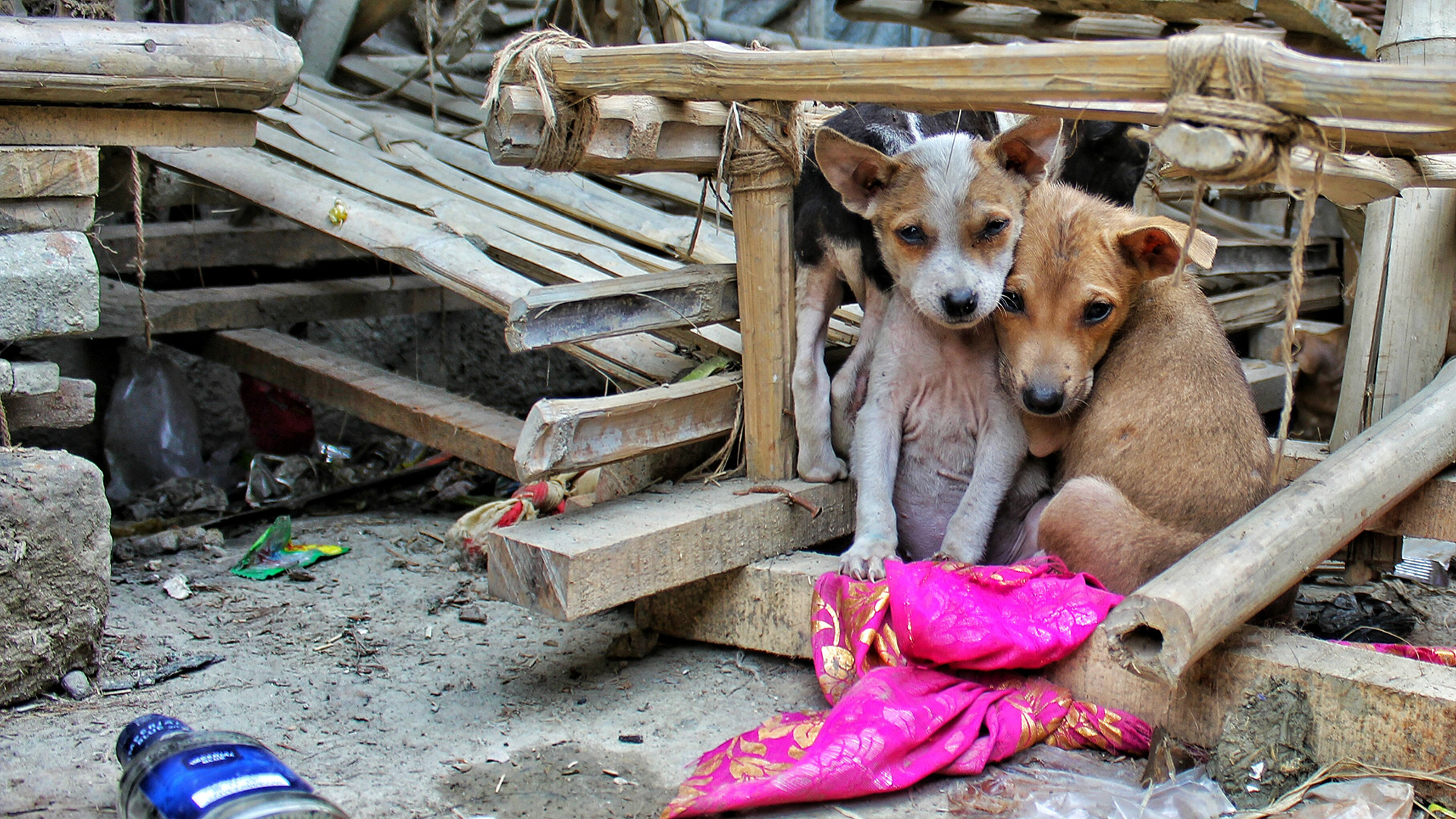 Stray canines in India have constitutional protection against abuse under the Prevention of Cruelty to Animals Act, 1960. It is de facto a constitutional duty to feed them. It is a legally protected activity, which means anyone preventing a dog from being held is accountable to the law. (Evan Clark/Unsplash)

Prasad worked with a multi-national company in Saudi Arabia for 15 years and returned to India in 1995. Since then, he has been active in the community as a social activist, and since 2010, he started working for stray non-human animals by feeding and rescuing the stray animals.

“I have been passionate about social work and animals rescue from a very young age,” he said.

“After working for an MNC in Saudi Arabia, I returned to India in 1995, and after I came back, I established an orphanage, and in 2010, I started working for animal welfare. I have handed over the orphanage to a friend of mine who is looking after it”.

After working for stray animals, he realized that many people have been ignoring the problems the animals face.

Prasad started out with feeding and looking after neighborhood strays, only to discover that those beyond the block were no different in hunger and neglect. He eventually began feeding those stray non-human animals as well.

As of now, Prasad feeds between 200 and 250 dogs daily across 21 areas in Hyderabad.

In feeding these strays every day, the Hyderabad caregiver spends nearly Rs 60,000 ($806.62) a month, most of which is sponsored by himself and his sisters and the rest by a few others.

“These stray animals need care and love, and not many look after them and their needs,” Prasad said.

“I have seen many animals starving to death beside roads. That is when I decided to look after them.”

Prasad has some 10 dogs in his house, all rescues. While some were found starving to death, others had severe injuries over them.

He said that in the initial days when they started feeding the strays in his locality, people of his locality opposed him. He said he tried to convince them. While some seem to approve of the inter-species welfare, others still oppose him, and despite all this, the feeding process goes on without any break for a single day.

He said that in few cases, he was even harassed by the people.

Apart from feeding and looking after stray non-human animals, Prasad is also working on girl child education in rural parts of the state.

Shyamala—his sister who identifies as an animal rights activist—has been working alongside her brother since the inception.

She said that she also feels passionately for non-human animals, just like her brother.

“That is why we were able to support him through his journey in saving the lives of the stray animals,” said Shyamala.

Stray canines in India have constitutional protection against abuse under the Prevention of Cruelty to Animals Act, 1960. It is de facto a constitutional duty to feed them. It is a legally protected activity, which means anyone preventing a dog from being held is accountable to the law.

«Previous Post
India Will Host Its First Internet Governance Forum In October»Next Post
You Made History Without Blueprint: Olympics Committee President Thanks Organizers