Going against the government’s advice, hundreds of people have been gathering close to the hot rivers of lava. 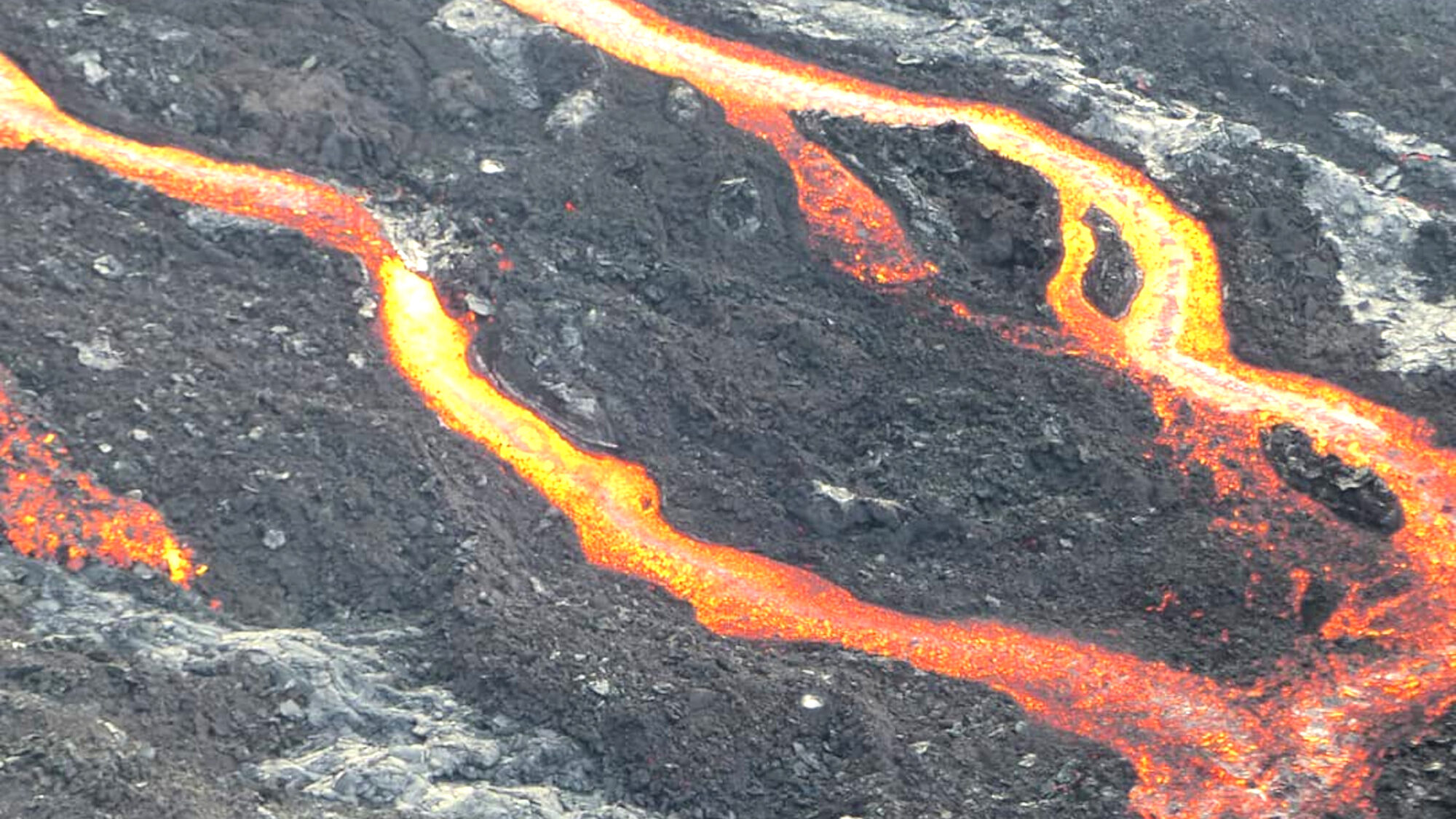 The Geldingadalir fissure eruption is the first active volcano on the Reykjanes Global Geopark area for 800 years.(@sebou_dumonde/Zenger)

An active volcano in Iceland that began erupting on March 19 continues to draw tourists — and some are playing with fire, several online critics say.

The Geldingadalir fissure eruption is the first active volcano on the Reykjanes Global Geopark area for 800 years. The geopark is a UNESCO Earth Heritage site.

In one post on the Volcanoes Facebook group page, Van Reynolds said: “Hello everyone. I am that crazy man from the Iceland news who went up the cone, only to run down when a torrent of lava was unleashed. Pile on the hate!”

Many people have been posting videos to a Facebook group called Volcanoes in Iceland. Going against the government’s advice, hundreds of people have been gathering close to the rivers of lava.

Volcanologists and other experts believe the unprecedented recent seismic activity, amounting to an estimated 50,000 earthquakes in nearly 18 months, could be the beginning of a turbulent period for the country.

The lava field continues to expand, with the molten rock heated to 1,250 degrees Centigrade flowing over the landscape before slowly cooling.

Experts have warned that despite the formation of a crust, molten lava is still flowing underneath and people who venture onto the surface risk their lives.

Matthías Karlsson, who lives in Iceland, said he once saw a man with his child on his back walking over the lava field.

Tourist Sébastien Mouyna, from Lyon, France, said that not all visitors were behaving badly. “[But] just being near the lava is dangerous, and I certainly would not step on it. I stayed on the slope to get my images, where I was walking on grass and stones and was constantly around 4 meters (13 feet) away. So for me, there was no risk of the crust breaking.”

Mouyna, who posted his videos to his Facebook, Instagram and YouTube accounts, said it was shocking to see walking on the volcanic rock because the crust was still smoking. Even from the distance where he was standing, he could feel the “terrific heat.”

Iceland is estimated to have between 150 and 200 volcanoes. The most recent eruption before this one was Eyjafjallajokull in April 2010. Flights were grounded across Western Europe as plumes of ash carried by the jet stream filled the sky. Normalcy didn’t return until that October.

Edited by Judith Isacoff and Kristen Butler and Fern Siegel