VIDEO: Monkey Me Monkey You: Chimp Who’s Only Ever Lived With Humans Sent To Ape School

Four-year-old Baran — raised by zoo vets — has been sent to a sanctuary in Kenya to learn how to be a chimp.
By Ipek allahyari August 10, 2021
Facebook
Twitter
Linkedin
Email 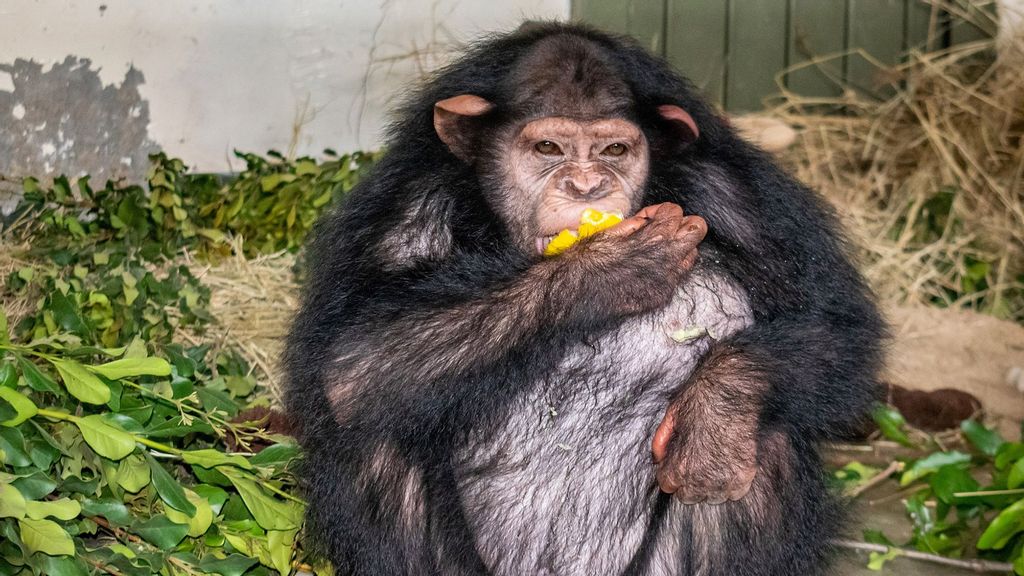 An abandoned female chimpanzee that has lived her life separated from other chimpanzees arrived in a sanctuary in Kenya last month after being transferred from an Iranian zoo.

Baran, the four-year-old chimp, was transferred to the Sweetwaters Chimpanzee Sanctuary in the Kenyan county of Laikipia in July over fears that growing up isolated from other chimpanzees was bad for her health.

The young chimpanzee was prematurely born, and her mother was unable to take care of her because of her sensitive condition.

As a result, veterinarians took Baran from her mother and slowly nursed her to strength, to the point where they felt she could be returned to her mother. But by then the mother no longer accepted the baby. When the mother rejected her, the rest of the troop did as well.

This meant she had to be raised away from them in isolation, hand-fed by Eman Memarian, vet for Eram Zoo in Iran.

As Baran no longer had anyone to associate with, Memarian was concerned for her wellbeing.

Chimpanzees are social animals who learn necessary survival skills by living with their social groups. According to the Animal Welfare Institute, when chimpanzees are kept in isolation, they can develop behavioral abnormalities. Female chimpanzees who are socially deprived sometimes have trouble showing maternal behavior as adults.

The zoo decided to transfer the chimp to another animal park to help her physical and emotional development.

With the possibility of introducing Baran to her own troop no longer an option, they decided to link up with specialists that have extensive experience in reintroducing chimps into family groups. They contacted the Kenyan Sweetwaters Chimpanzee Sanctuary.

Founded in 1993, the sanctuary accepts chimpanzees rescued from traumatic situations, nurses them back to health and, when they are ready, introduces them into one of the two large groups at the sanctuary.

“Although Eram Zoo was able to save Baran, it was decided that she needs to be transferred to the international chimpanzee care center in Kenya because she can live better with necessary facilities and environment,” said Eram Zoo director Parviz Ghandali.

A farewell party was held for the young chimp at the Iranian zoo before her journey to Kenya.

The event was attended by animal welfare groups as well as representatives of the Iranian Embassy in Kenya and the Kenya Wildlife Service.

The chimp will be kept in quarantine for three months before joining the other animals at the sanctuary.