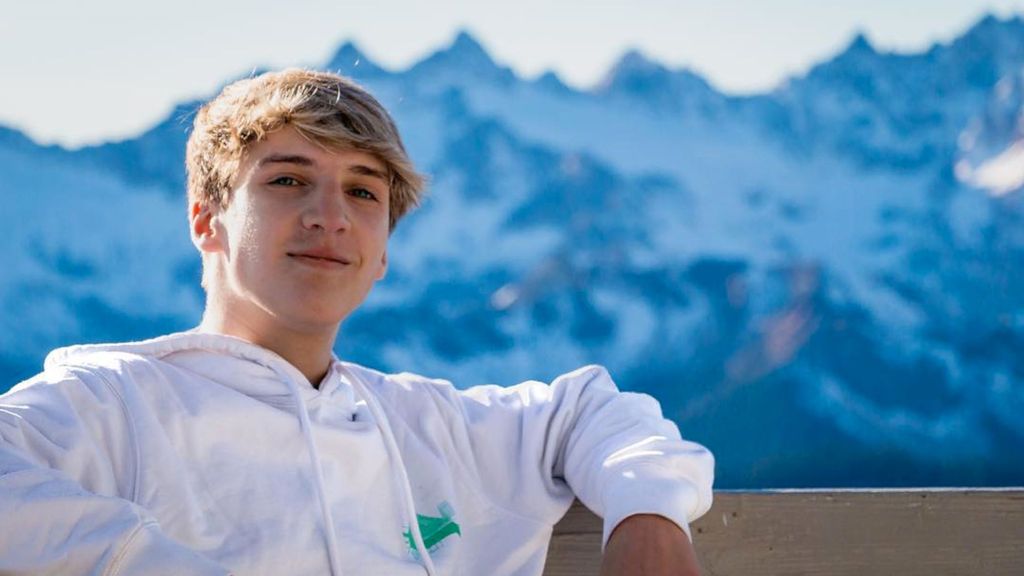 A man who performs backflips in slow motion is a hit on social media.

“I have been flipping since I was young and my family bought a trampoline, but I never took it seriously until I met my friend Kendan Smiley,” said 20-year-old Moeller, of Bellingham, Washington. “We would do trampoline tricks daily during the summer of 2017. I learned how to flip over years of practice and repetition. I never had traditional coaching, like gymnastics or cheerleading.”

In one TikTok clip viewed 3.4 million times, Moeller is standing in a garden before performing a backflip in slow motion that extends over two days and one night.

A similar video filmed in a living room has been viewed 3.7 million times on TikTok. Moeller flips backwards as the camera turns 360 degrees.

“Shorter-term content usually takes about two days for me to produce (one day filming and one day editing). But some of my short content has taken up to 80 hours to produce,” Moeller said.

“My longest project was a video on my YouTube channel about creating a trampoline park in my backyard. This video took about 800 hours to edit.

“Most of my VFX videos are use practical effects (in camera effects), but sometimes I will use cross dissolves or motion blur to make the final product smoother,” he said. “I’ve always wanted to create videos professionally, and I have been for the past four years. So you could say this is a childhood dream.”

However, Moeller draws the line at competitions.

“I haven’t competed in any flipping events, but I have filmed for a few. I find that competing takes the fun out of how open the sport is,” he said.

“The flipping community is more about supporting others for their own progression rather than how good someone is compared to the top athletes in the sport. The events are lots of fun though and usually have about 60 to 80 people competing.”

For any wannabe flippers out there, Moeller has some advice.

“Flips are definitely dangerous and should be learned in a proper facility if you have access to one,” he said. “Lots of gymnastics and cheerleading gyms have open gyms, and there are also trampoline parks available. These are great places to learn how to flip.”