US Itself Is The Biggest Threat To Peace, Stability In South China Sea: China 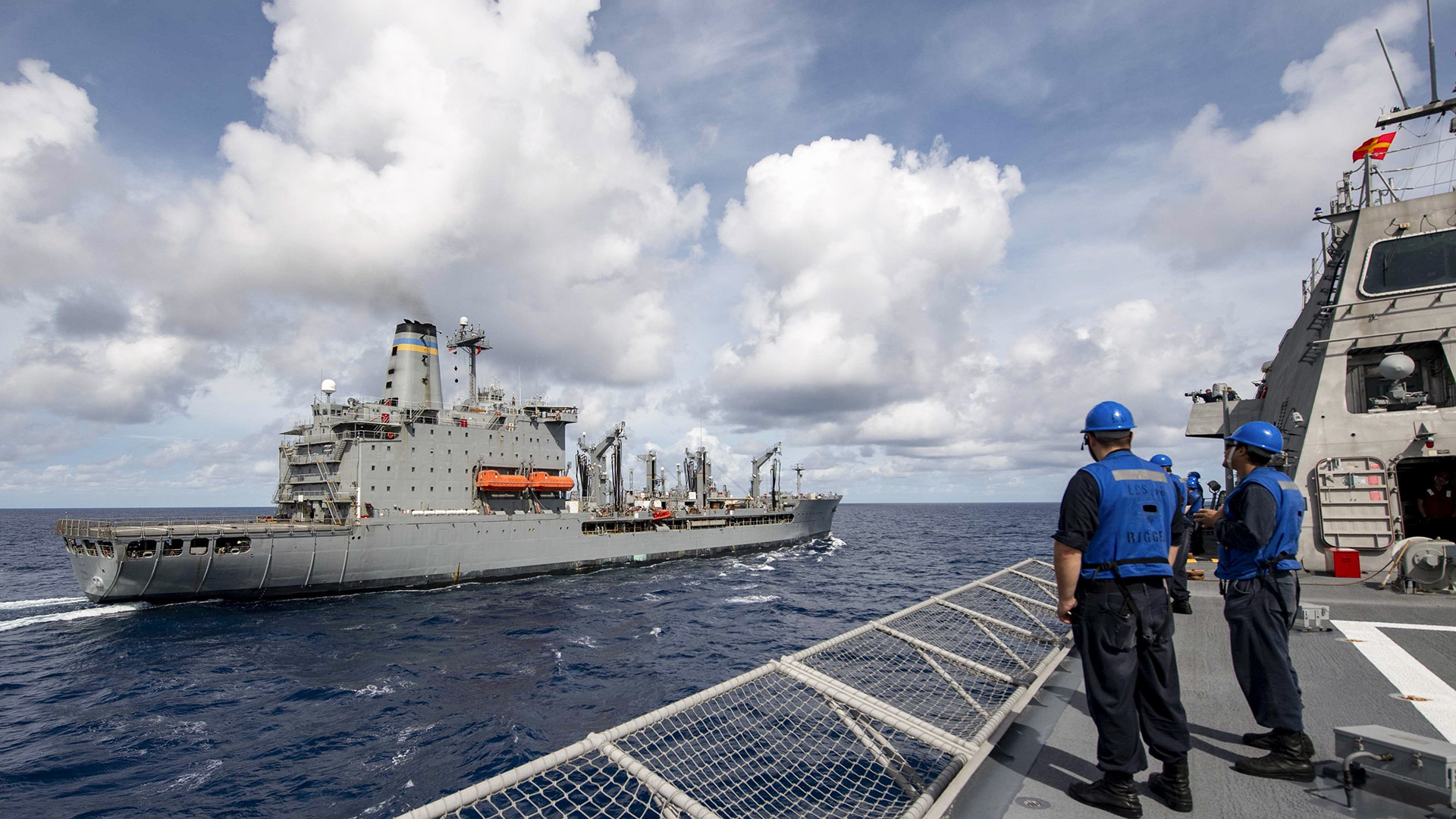 NEW DELHI — China’s deputy permanent representative Dai Bing, on Aug. 9, said the US had become the biggest threat to peace and stability in the South China Sea. He said this after the United States raised the South China Sea issue at the UN Security Council.

“I wish to point out that the Security Council is not the right place to discuss the issue of trust in the South China Sea,” said Bing while participating in the high-level open debate ‘Enhancing Maritime Security—A Case for International Cooperation’ of the UN Security Council chaired by Indian Prime Minister Narendra Modi.

“The United States just mentioned that South China Sea issue, and trying to formally oppose this act at present with a joint effort of China and the countries of Association of Southeast Asian Nations, the situation in the South China Sea generally remains stable, all countries, enjoyed the freedom of navigation and overflight, following international law.”

He said that the United States itself is not qualified to make a responsible remark on the issue of the South China Sea.

“The United States has been stirring up trouble out of nothing, arbitrarily sending advanced military vessels and aircraft into their South China Sea as provocations and publicly trying to drive a wedge into regional countries, especially countries concerned,” said Bing.

“This country itself has become the biggest threat to peace and stability in the South China Sea.”

Beijing claims sovereignty over almost the entire South China Sea and has overlapping territorial claims with Brunei, Malaysia, the Philippines, Vietnam, and Taiwan.

China’s territorial claims in the South China Sea and its efforts to advance into the Indian Ocean are seen to have challenged the established rules-based system.

China’s deputy permanent representative also criticized the US, saying that it does not join the United Nations Convention on the Law of the Sea but considers itself a judge of the convention pointing fingers at other countries interfering arbitrarily. It has no credibility with American issues.

The United Nations Convention on the Law of the Sea is an international agreement that establishes a legal framework for all marine and maritime activities.

Bing’s remarks come after US Secretary of State Anthony Blinken expressed concerns regarding actions of China that intimidated other states while unlawfully expanding its marine resources.

Blinken said that maritime security is in danger, especially in the South China Sea.

Meanwhile, China has announced that it will hold a five-day military exercise from Aug. 13 in the South China Sea as tensions escalate in the region.

The exercise, which will include setting up a vast navigation restriction zone, comes as the US and other countries in the region are building pressure on Beijing by holding large-scale military drills.