Pakistan replaced the chief of Belt and Road projects to pacify China as the appointed expert is close to Beijing.
By Zenger News Desk August 10, 2021
Facebook
Twitter
Linkedin
Email 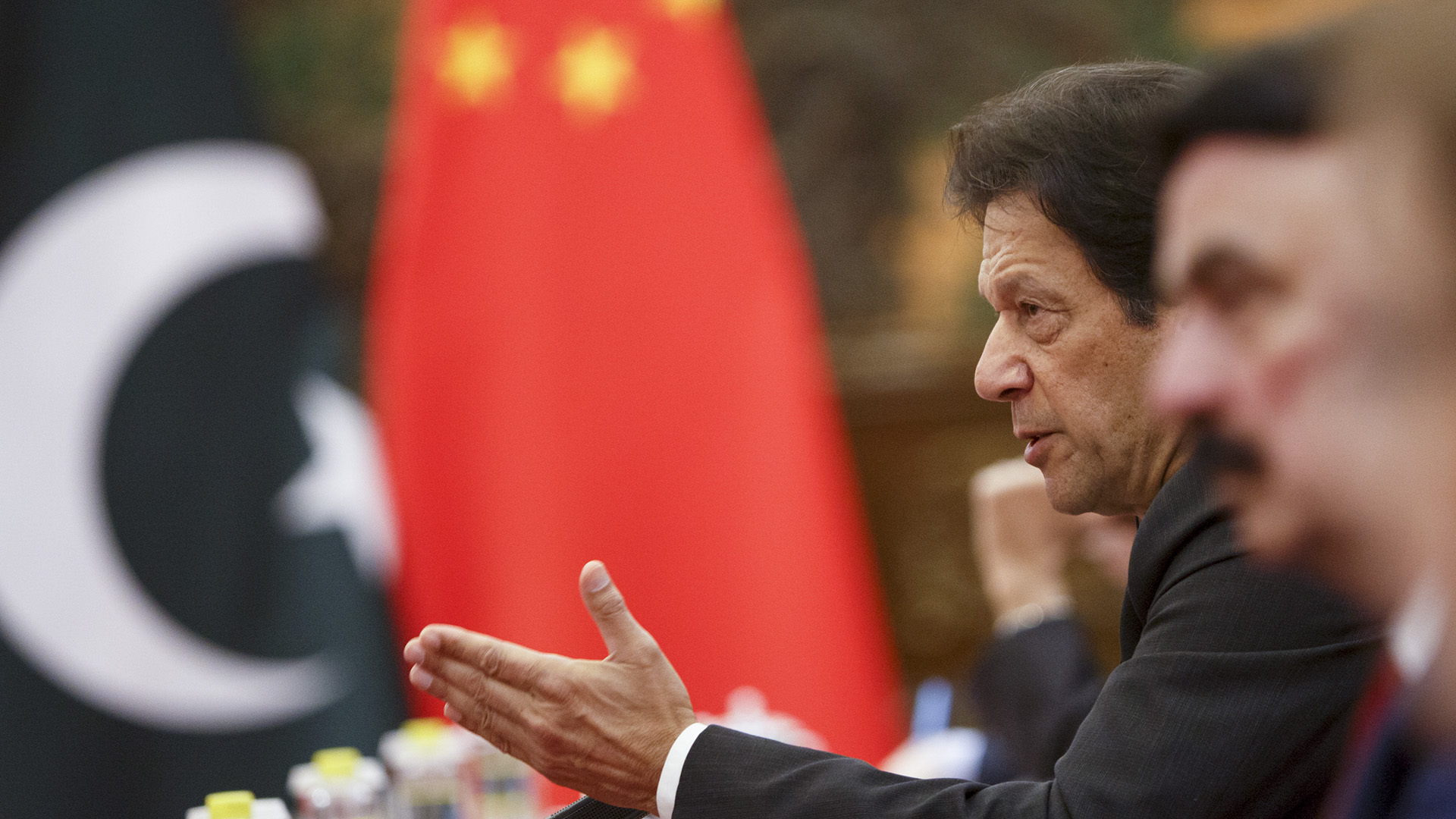 ISLAMABAD — In an attempt to appease China, Pakistan has replaced the chief of the Belt and Road initiative. The appointed energy expert, Khalid Mansoor, is close to the associates of Beijing.

The appointment was a replacement to Asim Saleem Bajwa, a retired army general, as the country’s top position responsible for the China-Pakistan Economic Corridor (CPEC).

With a career spanning 32 years, Mansoor has worked at top management positions in many energy-related companies. He has worked for Sindh Engro Coal Mining Company and Hub Power Company Limited, which has been involved in China-Pakistan Economic Corridor projects.

The goal of the China-Pakistan Economic Corridor is to transform Pakistan’s economy by modernizing its road, rail, air, and energy transportation systems and connecting the Pakistani deep-sea ports of Gwadar and Karachi to China’s Xinjiang province and beyond by overland routes.

However, several projects under the China-Pakistan Economic Corridor, including those in the power sector, are facing delays for various reasons, including the ongoing pandemic.

Delays have also happened due to a blast on a bus in the Khyber Pakhtunkhwa region in northwest Pakistan on July 14 that killed 13 people, including nine Chinese nations.

The blast happened at around 7 am on July 14, when a Chinese company’s shuttle bus carrying working staff on the Dasu Dam Hydropower Dam Project—situated in the district of Upper Kohistan and part of the over $60-billion China-Pakistan Economic Corridor—was hit by a blast on its way to the construction site.

Following the blast in Pakistan’s Khyber Pakhtunkhwa, the Chinese company constructing the Dasu dam said they are putting the construction to a halt.

An important meeting of the China-Pakistan Economic Corridor that was scheduled to be held on July 16 was also postponed by Beijing following the blast.

«Previous Post
Wait For Second Dose Of Covid Vaccine Ends For Nepal’s Elderly»Next Post
US Itself Is The Biggest Threat To Peace, Stability In South China Sea: China