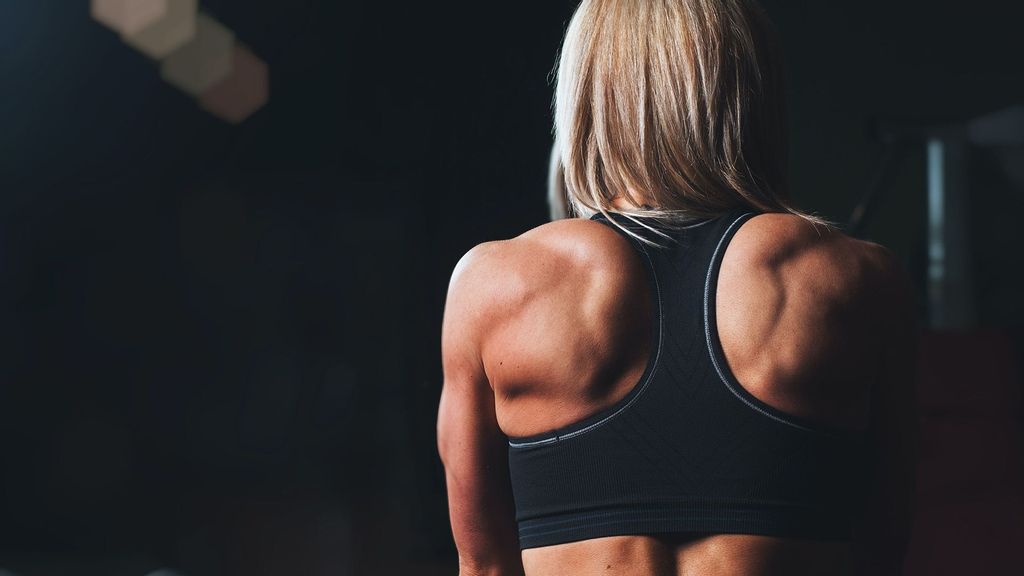 A team of researchers found that dileucine boosts the metabolic processes that drive muscle growth 42 percent more than free leucine does. (Scott Webb/Unsplash)

WASHINGTON — A team of researchers compared how consuming the single amino acid leucine or its two-molecule equivalent, dileucine, influenced muscle-building and breakdown. The study was done choosing ten random but healthy young guys.

The findings made by the researchers said that dileucine boosts the metabolic processes that drive muscle growth 42 percent more than free leucine does.

The findings were published in the Journal of Applied Physiology.

Leucine, isoleucine, and valine are all branched-chain amino acids, famous among bodybuilders and health enthusiasts for their purported muscle-enhancing benefits. Like other amino acids, they are the building blocks of proteins.

Digestion breaks the chemical bonds between the amino acids that make up proteins, resulting in a stew of shorter molecules, including free amino acids and dipeptides.

“Previous studies have suggested that the small intestine absorbs dipeptides like dileucine more rapidly than their single-molecule counterparts,” Burd said.

His laboratory is one of a few research facilities set up to study muscle protein metabolism in human participants.

For the new study, participants came to the lab after a 12-hour fast. They were infused with stable isotopes, chemical probes that allow researchers to track the process of muscle protein synthesis and breakdown in their muscles. Then biopsies of muscle tissue were taken from the upper leg.

“After that, we fed them either 2 grams of leucine or 2 grams of dileucine,” said Burd. “And we studied their muscle-remodeling response for three hours.”

“We found that leucine got into the blood more quickly when participants consumed dileucine than if they had just free leucine,” Burd said.

The next question was whether dileucine had any effect on muscle-building processes, he said.

“So, we looked at pathways that signal the muscle-building process, including protein breakdown as part of the remodeling process,” said Burd.

“And we found no difference in protein breakdown between the leucine alone and the dileucine condition. But on the protein synthesis side, we saw that dileucine turns up the muscle-building process more than leucine does.”

Those who consumed dileucine had 42 percent more synthesis of new muscle proteins than those who ingested only leucine.

“To put that in perspective, exercise alone can cause a 100-150 percent increase in the muscle-building response,” Burd said.

The researchers also showed that animal-based proteins are the best source of dileucine in the diet. But Burd does not think people should start ingesting large amounts of animal protein or taking dileucine supplements to enhance muscle metabolism.

“The study is only a first step toward understanding how the body uses dipeptides, “and focusing on a single nutrient doesn’t provide a perspective on how the overall diet and eating pattern impacts muscle growth,” he said.

“We do not yet know the mechanism by which dileucine works. This is just a first attempt to understand how these types of peptides are playing a role in human physiology.”

«Previous Post
The Power Of Love: Mexican Woman Donates Kidney To Her Husband»Next Post
Need For Opioid In Palliative Cancer Can Be Reduced By Supplements: Study