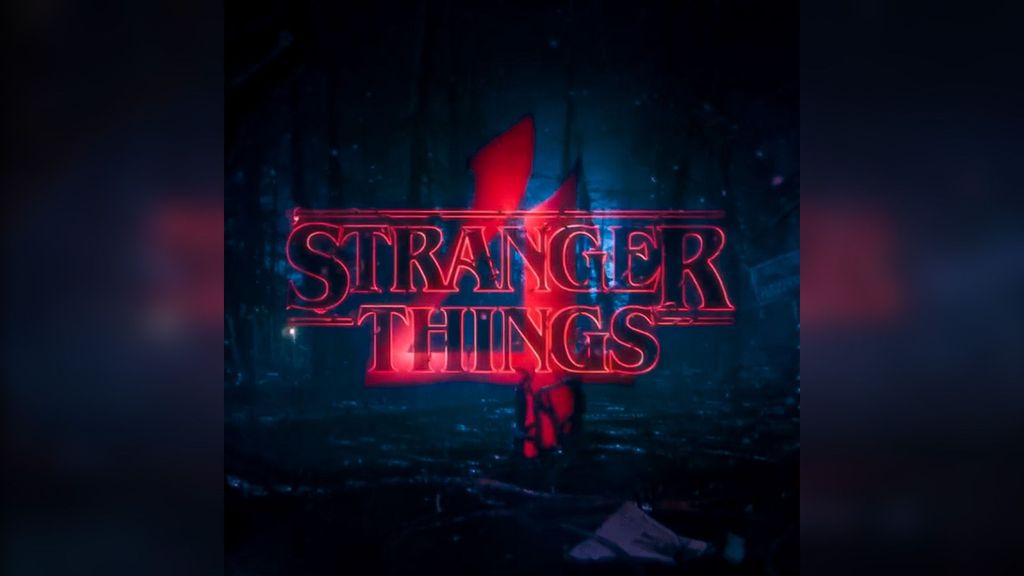 'Stranger Things' season 4 will debut in 2022, nearly two and a half years after the July 2019 release of Season 3. (Stranger Things Netflix, @strangerthingstv/Instagram)

WASHINGTON — Netflix, on Aug. 6, 2021, released the second teaser for the upcoming season of supernatural series, “Stranger Things,” which confirmed that season 4 would debut in 2022, nearly two and a half years after the July 2019 release of season 3.

The new 30-second teaser features classic moments from the first three seasons of “Stranger Things” mixed with quick snippets from season 4 footage, including a glimpse of the new monster, an amusement park, and a creepy old clock.

The first season 4 trailer, which was released on Feb. 14, 2020, teased fans with the return of David Harbour’s Hopper. The second trailer, released in May 2021, hinted at the rumored return of Dr. Martin Brenner, played by Matthew Modine.

However, a month after “Stranger Things” started production on season 4 in February 2020, it was suspended due to the escalating coronavirus pandemic. It resumed in September 2020, as per reports.

The show’s season three concluded with the heroes of Hawkins triumphant once again, but they suffered a loss.

Hopper (Harbour) perished due to Joyce (Winona Ryder) closing the door to the Upside Down below the Star Court Mall. And during the battle with a monster, Eleven (Millie Bobby Brown) lost her powers. Following Hopper’s death, Joyce took Eleven and moved with the Byers family, including Will (Noah Schnapp) and Jonathan (Charlie Heaton), out of Hawkins.

Teasing its fan, during a credits scene set in Russia, “Stranger Things” revealed Russians had a Demogorgon and “the American” captive. Could Hopper be alive? That remains to be seen.

“Although it’s not all good news for our ‘American’ (Hopper); he is imprisoned far from home in the snowy wasteland of Kamchatka, where he will face dangers both human…and other,” said Duffer brothers, the series creator to a media outlet in 2020.

“Meanwhile, back in the states, a new horror is beginning to surface, something long-buried, something that connects everything. Season 4 is shaping up to be the biggest and most frightening season yet, and we cannot wait for everyone to see more,” they said.

The series, homage to 1980s genre films, first premiered on Netflix in 2016 and has since swept away many award nominations, including 31 Emmy nominations and seven wins. The Duffers, writers, directors, and showrunners of the series, previously worked on the Fox series “Wayward Pines” and wrote and directed the post-apocalyptic horror film ‘Hidden.’