Gamers can opt to have a window attached to their controller or pull it off to have it float in virtual space. 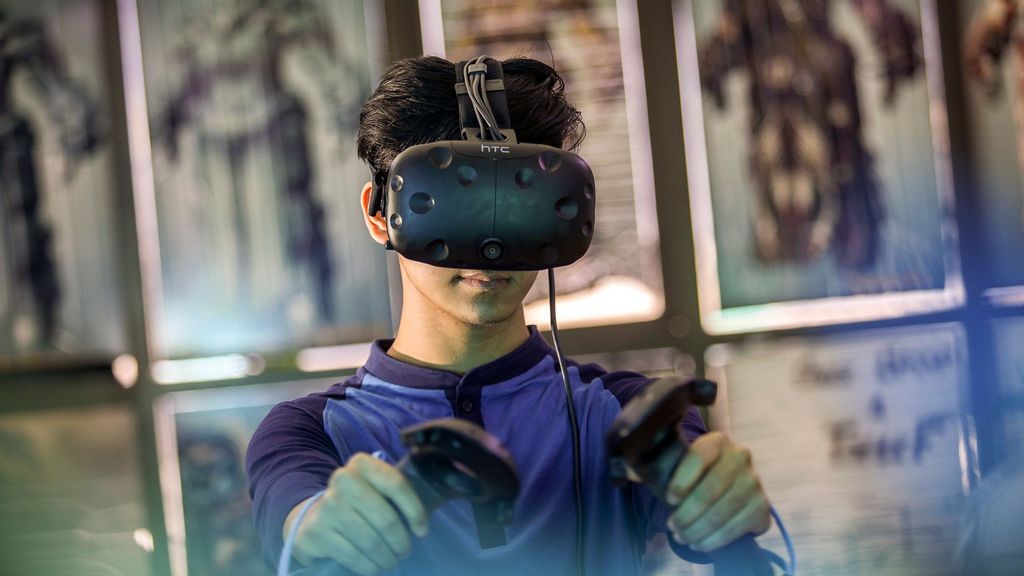 The new feature is a helpful addition, allowing players to keep an eye on anything from Discord to a Twitch chat or Netflix during a lower-intensity game, as per the company’s latest release.

Users can even watch YouTube during longer flights in games like “Elite Dangerous,” as per a media report.

The ability to interact with the rest of your desktop from within Steam VR’s dashboard is not a new feature, but recently Valve has been making the system more flexible.

With this latest release, users can still opt to have a window attached to their controller or pull it off to have it float in virtual space.

The windows are view-only while the user plays a game, but they can open up the Steam VR menu to interact with the windows using a VR controller as a mouse pointer.

The new floating windows are available as of version 1.19.6 of Steam VR.

This software version is currently available in beta. Still, it’s relatively easy to opt-in via Steam VR’s properties window, accessible by right-clicking it in the Steam games list, as per a media report.

Despite all the new features being added to the VR platform, there’s still no sign of version 2.0 of Steam VR that Valve teased early last year.

Steam VR has been experimenting with the interface for quite some time. Earlier this year, a new feature to view individual application windows in the dashboard was added in Steam VR that would be virtually attached to VR controllers in-game.

This made apps viewable at a glance, but it could not float windows persistently in-game until now.

“The ability to add individual windows to the Steam VR dashboard, which makes it as easy to jump between specific applications as it is to jump between multiple monitors ha been added,” said Steam VR in its press release.

“Any of the virtual desktop views, including individual applications, can be docked to your right or left controller. Doing so will make the window persist inside your VR application even when you close the Steam VR dashboard. One can also interact with the application attached to one’s hand using a virtual pointer (when your dashboard is open).”

Steam VR said that the only way to allow applications to remain visible while the dashboard is closed is to have them docked to your controller.

“For some games [especially seated], it would be better to simply float the window in place at a chosen location,” said Steam VR.