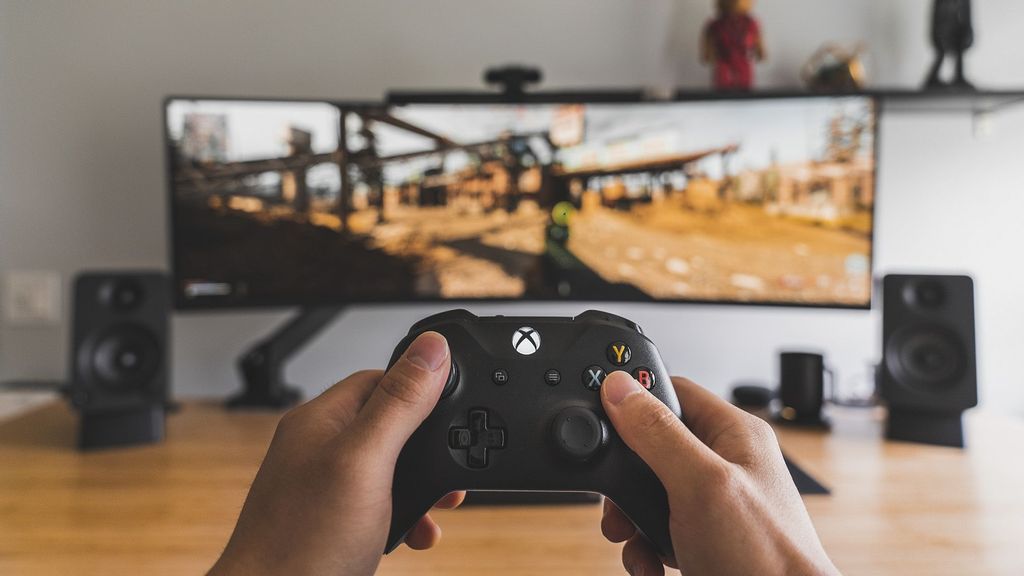 Microsoft said it had brought xCloud to Windows PCs with the Xbox app. (Sam Pak/Unsplash)

WASHINGTON — American software giant Microsoft announced on Aug. 9 that it was bringing xCloud to Windows PCs with the Xbox app.

“Play over 100 high-quality Xbox console games with your friends; pick up from a saved game you started on your Xbox, or try out a whole new game from the Xbox Game Pass library to decide if you want to download it to your console.”

The Xbox Insiders will be able to access a new updated Xbox app with Xbox Cloud Gaming (xCloud) built in it, as per a media report.

“With Xbox Cloud Gaming, you can turn all types of PCs into a gaming device, from brand-new budget computers to older machines with low specs.”

To access Xbox games from a Windows 10 PC, a user would require a compatible controller connected via Bluetooth or USB, much like how xCloud works through the web.

The updated Xbox app will include a new “cloud games” section, with access to all the same games available on xCloud on the web.

“We’ve also added some new features to help you get started, including easy-to-access information on the controller and network status, social features to stay connected with friends,” said Jason Beaumont, a partner director of Xbox experiences.

“It also has the ability to invite people — even those also playing on the cloud without the game installed — to join you in a game.”

The users will be able to access the new Xbox app in 22 different countries by signing up to the ‘Windows Gaming’ feature preview in the Xbox Insider Hub app.

After this, the cloud games will be available in the ‘Game Pass’ section of the app, allowing users to resume Xbox games that were started on a console or in the cloud.

This new Xbox app also includes the ability to stream games from a local Xbox, allowing you to power on and off a console and play your games streamed from your own Xbox, as per a media report.

Microsoft also said that a feature is introduced for the users who are not on Insider but interested in playing Xbox games on PC via web browser, to log in and enjoy the experience.