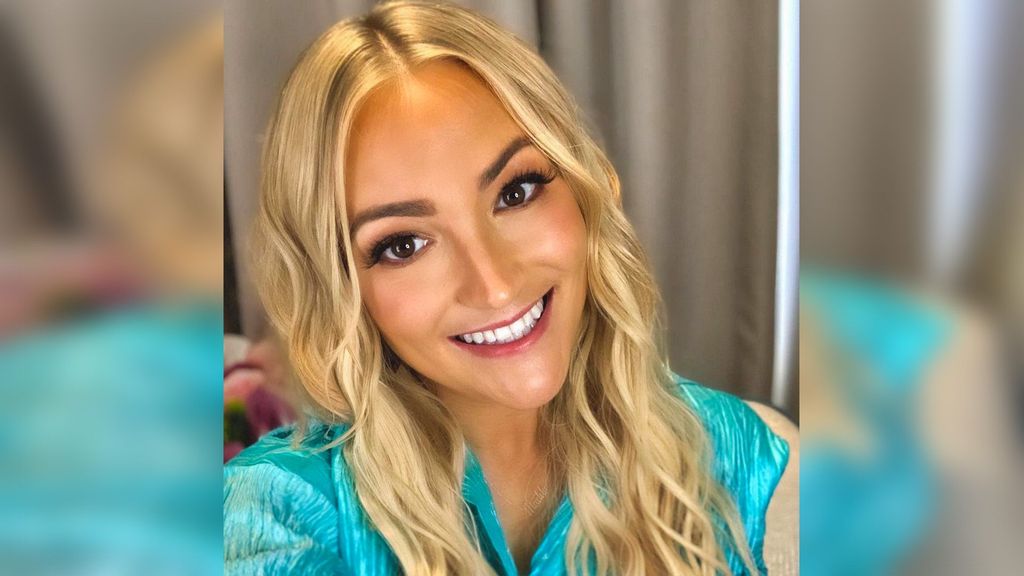 WASHINGTON — American actor Jamie Lynn recently shared an emotional video on her social media. She is heard crying and comforted by her 3-year-old daughter, days after her Instagram conflict with sister Britney Spears.

“Thank you, baby,” said Lynn as she fights back the tears.

The audio, recorded on Aug. 7, 2021 night, points to the problem in the Spears family. Spears has already revealed that she believes her mother, father, and sister have all betrayed her over the conservatorship.

“Never forget who ignored you when you needed them and who helped you before you even had to ask,” said Spears last month in a now-deleted post.

“How dare the people you love the most say anything at all … did they even put a hand out to even lift me up at the TIME !!!??? How dare you make it public that NOW you CARE … did you put your hand out when I was drowning???? (sic).”

Lynn posted a video on her Instagram story in June 2021, on the heels of Spears’s courtroom testimony, saying she fully supports Spears’s move to terminate the 13-year conservatorship.

“Maybe I didn’t support her the way the public would like me to, with a hashtag on a public platform, but I can assure you that I’ve supported my sister long before there was a hashtag, and I’ll support her long after,” said Lynn at the time.

Rosengart, on Spears’ behalf, reiterated her interest in having her father removed as conservator of her estate. Still, this time the singer’s wish is for it to happen as soon as possible.

The document also provided a second option for the next conservator.

“In the alternative, Conservatee moves for the immediate suspension of James P. Spears as Conservator and the appointment of Jason Rubin as Temporary Conservator pending the hearing presently set for Sept. 29, 2021.”

Rosengart has requested the court to move the Sept. 29, 2021 hearing.

“Conversely, every day that passes is another day of avoidable harm and prejudice to Ms. Spears and the Estate. As described in the Verified July 26 Petitions and filings under Probate Code Section 2650, Ms. Spears’s emotional health and well-being must be, and are the paramount concern.”