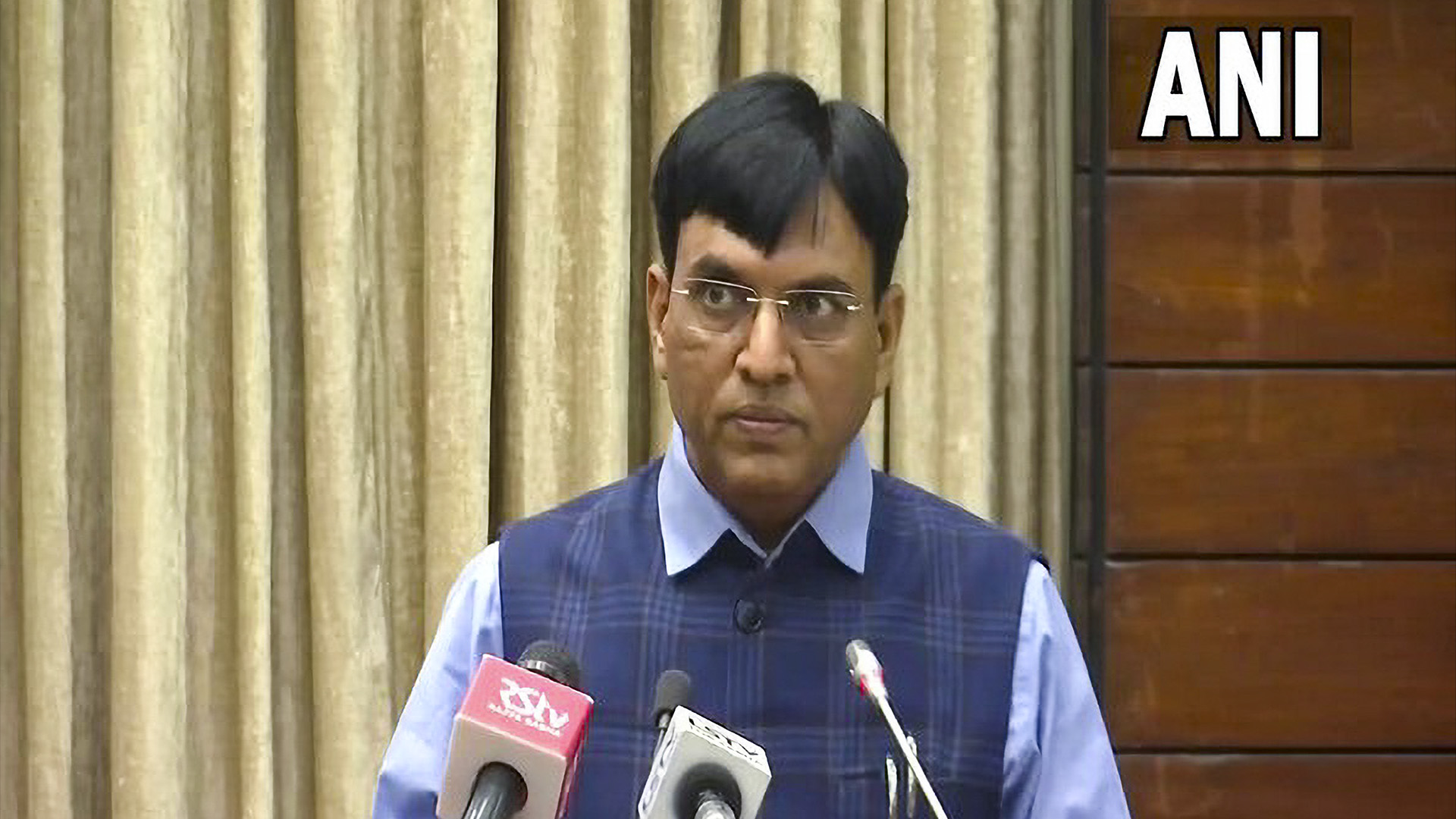 NEW DELHI — India has set a target to be tuberculosis-free by 2025.

Tuberculosis is a major public health problem in India. The country has the largest number of tuberculosis cases in the world — over a quarter of global tuberculosis and multidrug-resistant tuberculosis burden.

Indian Vice President and Rajya Sabha Chairman M. Venkaiah Naidu, on Aug. 9, said collective efforts from all are needed to achieve the 2025 target.

Naidu, who chaired a sensitization program for Members of Parliament on tuberculosis, said the infectious bacterial disease is one of the unfinished items on the agenda, and India has to strive towards eliminating it collectively.

Underlining the commitment of the government led by Prime Minister Narendra Modi to eliminate tuberculosis by 2025, Naidu, in his presidential address, said the Members of Parliament have an essential role to play in addressing public health challenges.

“Apart from raising such issues in Parliament, Members need to be catalysts in the mass awareness campaign in the fight against this disease by playing a proactive role in their constituencies or state,” Naidu said.

He highlighted that since 2000, an estimated 63 million lives had been saved through tuberculosis diagnosis and treatment.

Underlining the significant progress on various health indicators India has achieved since independence, Naidu highlighted that the average life expectancy had increased to 69.4 years which was 35 years in 1950.

“If all the local, central, and state governments, members of parliament, and officials join together and make it a people’s movement, it won’t be difficult to eliminate tuberculosis by 2025,” Naidu said.

He concluded his presidential address by administering an oath to the Members of Parliaments to eliminate tuberculosis in India by 2025.

India’s Health Minister Mansukh Mandaviya said an awareness drive was in line with Modi’s goal to make India tuberculosis-free by 2025.

“We want to make this country tuberculosis-free by 2025,” he said. “In the coming days, India will achieve its target of making the health sector more robust.”

“Time has come to an end deadly diseases in this country,” said Birla.

“We need to make collective efforts to win against tuberculosis. Poverty and malnutrition are two main reasons for tuberculosis. Elected representatives need to ensure steps for the eradication of the disease.”

There are more than 850,000 cases of tuberculosis each year in India that are either undetected and untreated or diagnosed and treated by private healthcare providers with potentially substandard drugs and treatment regimens.