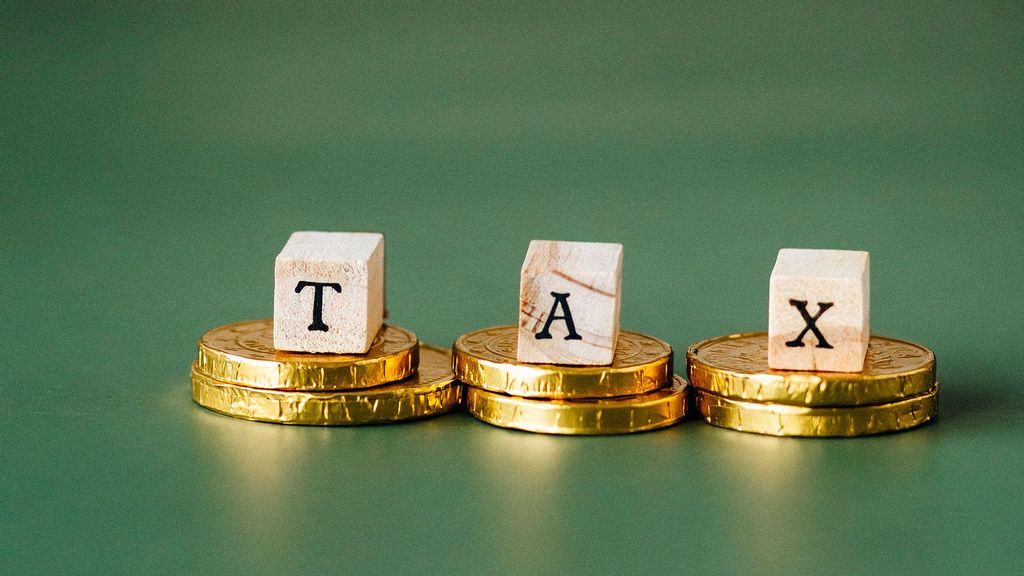 India has cleared a bill that seeks to do away with the contentious retrospective tax provision and will impact retro tax cases of Cairn Energy and Vodafone. (Nataliya Vaitkevich/Pexels)

NEW DELHI — The upper house of the Indian parliament, the Rajya Sabha, on Aug. 9 passed a bill, The Taxation Laws (Amendment) Bill 2021, that seeks to do away with the retrospective tax provision—which has hit India’s prospects as an investment destination.

India modified its tax laws in 2012 to make them effective from 1962, using this clause to levy backdated tax charges on Cairn and Vodafone. India also raised retrospective tax demands on other firms, including French pharmaceutical firm Sanofi.

The new bill will impact the pending retrospective tax cases like that of Cairn Energy and Vodafone.

The bill was moved in the parliament for consideration by the Finance Minister of India, Nirmala Sitharaman.

“Discussions with the litigants will happen after the enactment of this law,” said Sitharaman.

“Once it is passed, we are confident that they will also find the provisions beneficial for them and, probably, consider taking into consideration what we brought in.”

Sitharaman said the government would refund the amounts “which are with us” and not pay any interest. “That is very clearly a part of the bill,” Sitharaman said.

Lok Sabha, the lower house of the Indian parliament, had passed the bill earlier.

The new bill proposes that the demand raised for indirect transfer of Indian assets made before May 28, 2012, shall be nullified on fulfillment of specified conditions such as withdrawal or furnishing of undertaking for withdrawal of pending litigation and furnishing of an undertaking to the effect that no claim for cost, damages, interest shall be filed.

British oil and gas company Cairn Energy seeks to recover $1.2 billion from India after winning an arbitration against retro tax. An appeal against the order was filed in The Hague Court of Appeal on March 22, 2021, by the Indian government.

India also lost against Vodafone in September 2020 after the Permanent Court of Arbitration at The Hague ruled that India’s retrospective tax demand of $2 billion “breached the guarantee of fair and equitable treatment.”

The statement of objects and reasons of the new bill states that clarificatory amendments made by the Finance Bill, 2012, invited criticism from stakeholders mainly concerning the retrospective effect given to the amendments.

“It is argued that such retrospective amendments militate against the principle of tax certainty and damage India’s reputation as an attractive destination,” the statement of objection said.

“In the past few years, major reforms have been initiated in the financial and infrastructure sector which has created a positive environment for investment in the country.”

“However, this retrospective clarificatory amendment and consequent demand created in a few cases continue to be a sore point with potential investors,” the statement said.

The statement said that the country today stands at a juncture when quick recovery of the economy after the Covid-19 pandemic is the need of the hour and foreign investment has an important role in promoting faster economic growth and employment.

Central Board of Direct Taxes Chairman J.B. Mohapatra said that the new law would likely come into effect next week.

“We will have the new law by early next week,” Mohapatra said.

“There has been absolutely no pressure. The amendment is only to make matters unambiguous to the investing community. It is all thanks to the collective leadership of the level of government and bureaucracy. The political leadership has helped to pilot this amendment through.”

Members of the opposition political parties—Indian National Congress, Trinamool Congress, and Dravida Munnetra Kazhagam—staged a walkout, saying the government had listed the bill in supplementary agenda without giving them adequate notice.