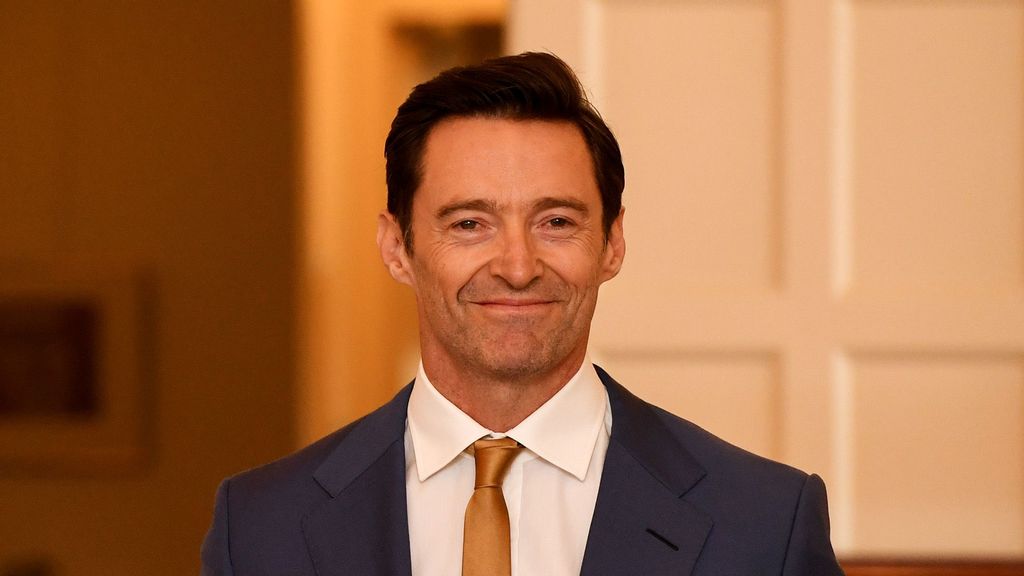 Hugh Jackman recently shared an update about his skin biopsy, which he underwent for a possible cancer scare, saying that the result came back “inconclusive.” (Tracey Nearmy/Getty Images)

WASHINGTON — Hollywood actor Hugh Jackman recently shared an update about his skin biopsy, which he underwent for a possible cancer scare, saying that the result came back “inconclusive.”

The 52-year-old actor took to his Instagram account and shared a video updating his fans, saying he will go in for a recheck after shooting in around two months.

“Update on my biopsy: It’s comeback ‘inconclusive.’ This means they didn’t take enough. That said, the worst it can be is a Basel Cell Carcinoma (BCC). So when I’m done filming, I’ll have it rechecked,” he wrote alongside the post.

Urging his fans to wear sunscreen, he also said that even though he is “repeating” himself, getting “skin checks” is essential. He also thanked his fans and followers for their support.

“I know I’m repeating myself and will probably not stop; please get skin checks and wear sunscreen. Thank you all for so much support. I’m seeing your comments and stories. If by posting about this I remind one person to go see their dermatologist — I’m happy,” he said.

“The Greatest Showman” actor previously revealed the news about his skin biopsy on Aug. 2, 2021, via his social media.

In a video message shared by Jackman on his Instagram handle, the actor can be seen with a nose bandage as he emphasized the importance of wearing sunscreen. He also added that his fans should not worry if he gets photographed wearing a bandage.

“[The doctors] saw something that was a little irregular, so they took a biopsy and they’re getting it checked,” he said in the video.

Alongside the clip, he wrote and urged his fans not to take “this” lightly.

“A couple of notes: please get skin checks often, please don’t think it won’t happen to you, and, above all, please wear sunscreen,” he wrote.

The actor, widely known for playing the mutant Wolverine in “X-Men” films, has received treatment for basal cell carcinoma, the least dangerous of skin cancers, five times. He last underwent treatment for the condition in 2017, as per reports.

The “X-Men” actor in 2015 told a news organization he spent most of his youth outside with his siblings, under the scorching Australian sun.

“I don’t think my dad or mom ever bought it or made us put [sunscreen] on,” he said.

Basal-cell carcinoma is the single most common form of cancer, as per the Skin Cancer Foundation. Almost 3 million cases are diagnosed in the United States each year. It rarely spreads beyond the lesion site but can be disfiguring if allowed to grow.

Jackman is currently preparing for his highly-anticipated Broadway revival of “The Music Man,” which is opening later in 2021.

He is also set to star in the upcoming sci-fi movie “Reminiscence” for Warner Bros., which will also feature Rebecca Ferguson and Thandiwe Newton. The film will release in the United States on Aug. 20, 2021, this year.