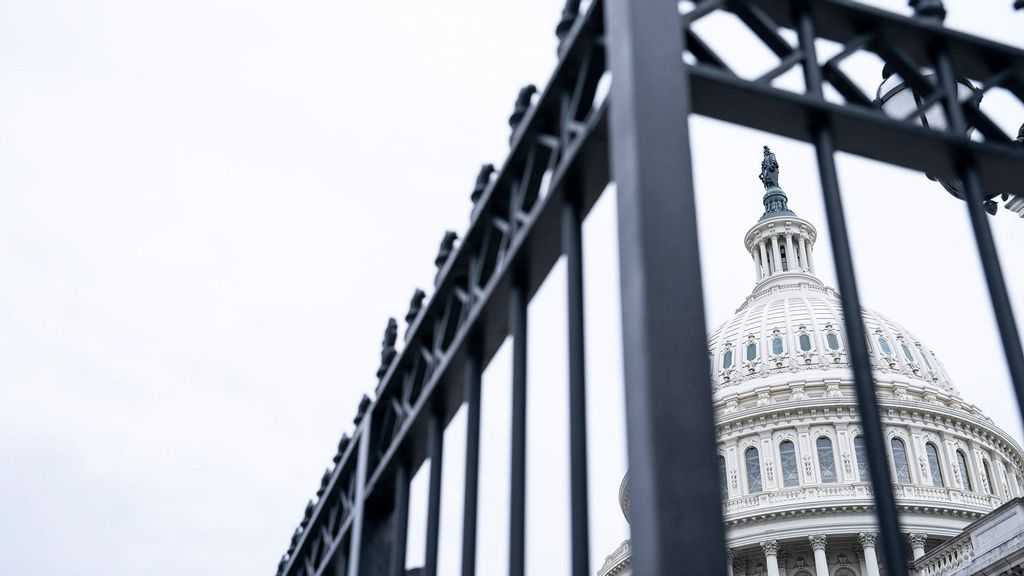 The exterior of the U.S. Capitol is seen from the East Front on August 7, 2021, in Washington, DC. (Sarah Silbiger/Getty Images)

WASHINGTON — A United States panel was informed that the Chinese government had amassed enough stolen data from the United States to effectively create dossiers on every American citizen.

Mathew Pottinger, a deputy national security adviser during the Donald Trump administration, testified before the Senate Select Committee on Intelligence on Aug. 4.

“Assembling dossiers on people has always been a feature of Leninist regimes,” Pottinger told panel members.

“But Beijing’s penetration of digital networks worldwide has taken this to a new level. The party compiles dossiers on millions of foreign citizens around the world, using the material it gathers to influence and intimidate, reward and blackmail, flatter and humiliate, divide and conquer,” Pottinger said.

“Beijing has stolen sensitive data sufficient to build a dossier on every American adult—and on many of our children, too, who are fair game under Beijing’s rules of political warfare.”

Pottinger went on to say that over the past few years, Beijing has “flooded U.S. platforms with overt and covert propaganda, amplified by proxies and bots”.

“The propaganda is focused not only on promoting whitewashed narratives of Beijing’s policies, but also on exacerbating social tensions within the United States and other target nations,” he said.

Among other solutions, Pottinger suggested that the U.S. stop funding technologies in China “used to advance their surveillance state and their military”.

Last month, the United States and its allies had accused China of a massive hack of Microsoft Exchange email server software. They asserted that criminal hackers associated with the Chinese government have carried out ransomware and other illicit cyber operations.

“The United States has long been concerned about the People’s Republic of China’s irresponsible and destabilizing behavior in cyberspace,” the United States said in a blog.

“The United States and our allies and partners are exposing further details of the People’s Republic of China’s pattern of malicious cyber activity and taking further action to counter it, as it poses a major threat to U.S. and allies’ economic and national security.”

The United States said that it is “deeply concerned” that China has fostered an intelligence enterprise that includes contract hackers who conduct unsanctioned cyber operations worldwide, including for their profit.

The U.S. Department of Justice also pressed criminal charges against four MSS [China’s Ministry of State Security] hackers. The charges include a multi-year campaign targeting foreign governments and entities in key sectors, including maritime, aviation, defense, education, and healthcare in the least a dozen countries.

“The U.K. is joining like-minded partners to confirm that Chinese state-backed actors were responsible for gaining access to computer networks around the world via Microsoft Exchange servers,” the U.K. government said in a press release on July 19.

“At the time of the attack, the U.K. quickly provided advice and recommended actions to those affected, and Microsoft said that by the end of March that 92 percent of customers had patched against the vulnerability.”